Self-Esteem Is No Damn Good

History of a fad. 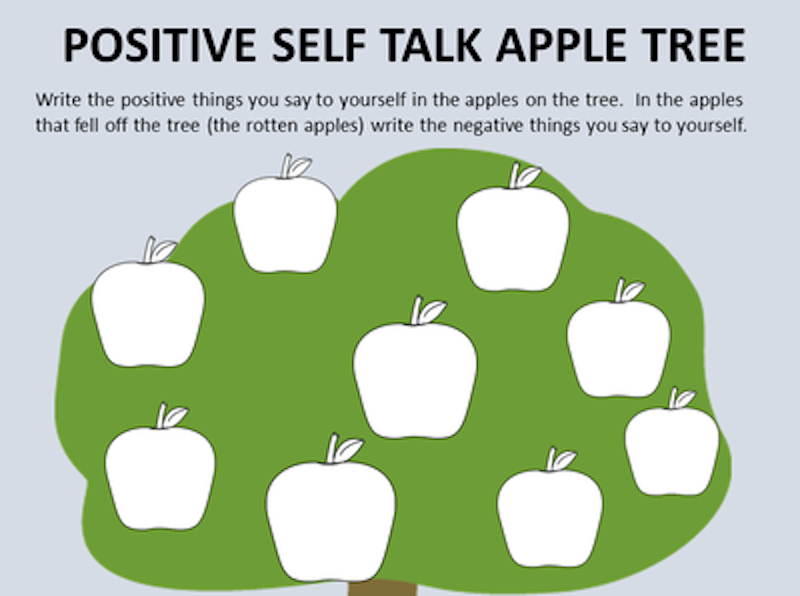 “It’s actually hard to find concrete dollar amounts about the true size of this industry,” warns New York’s Jesse Singal, who’s writing about self-esteem and its promoters. What follows is a stream of anecdotes, plus this factual claim quoted from The New York Times: “Hundreds of school districts have added self-esteem motivational materials to their curriculums.” Singal wants us to know the self-esteem movement was big, but all we can say is that it was there. It made some noise, and there were definitely some school kids educated along self-esteem lines.

Singal was one: “My own most vivid memory of self-esteem probably comes from sometime in elementary school, during an exercise in which self-esteem was described as a balloon that inflates and deflates throughout the day based on what happens to you. When it’s full, meaning you have high self-esteem, good stuff happens—higher grades and more friends and smarter decisions. When it’s empty, man, are you vulnerable.” That’s very neat, and at least half true. When your soul’s hurting, judgment can slip. On the other hand, when you’re riding high you can overreach—so judgment problems again.

Getting that balloon filled up used to be known as having a swelled head. At some point in the 1980s or 90s, it appears common sense shifted enough—I want to be careful here—for at least some school kids to grow up with this assumption flipped around. Who knows how many kids, but I find the change, the flip in common sense, to be noteworthy no matter what. To me it’s an inversion that throws things out of whack. Flatter people and they’ll become vain, not confident, and they won’t be good for much. Or so I think. But Singal’s article doesn’t point too much in the way of harm. Kids today may be irritating and full of themselves, perhaps especially so because of a recent education fad. But did their reading scores go down?

At any rate, they didn’t go up. Singal tells us of the comprehensive review ordered by the American Psychological Society, one that found little in the way of research indicating that kids had become smarter or more successful for having their heads polished. To arrive at this dud result, society had done a familiar thing. As Singal tells us, tentative research findings had been seized on by interested politicians. “Social researchers have long told us that a lack of self-esteem underlies society’s most pressing problems,” wrote a confident state legislator. California got the ball rolling, and a universal cure-all was the idea. What resulted, as Singal concedes, is hard to quantify but seems definitely irritating.

Singal’s piece opens with a quote from a 1991 children’s book that in some ways sounds misbegotten (“I AM LOVABLE! I AM LOVABLE! I AM LOVABLE!”). But the quote’s message seems all right: “Mona Monkey is lovable. Owen Owl is capable. Buddy Beaver takes care of the world around him. Greta Goat trusts herself.” Each different, each worthwhile for reasons that have nothing to do with looking or acting in some way that everybody has to share. I’d say this is a good principle for teachers to remember. If they do, then students can experience a world where difference is respected, as opposed to a world where students are told how to feel about difference. The balloon exercise could also benefit the teachers. It’s good for a teacher to watch students’ self-esteem and recognize its effects on the kids’ behavior. It’s not so good for the student to roll back an eye and monitor their self-esteem themselves.

My guess: teachers seized on the self-esteem fad because it allowed them to indulge a human weakness. In my view, it’s a vice to tell others how to feel. Very often children are on the receiving end of that vice. With self-esteem, teachers could go to town. What an excuse for raising your voice and beating the drums: you’re telling the kid how wonderful the kid ought to think he is! Meanwhile, the kid is being flattered or nagged, depending on how you look at it.

Singal says the new teaching fad is for grit. Not grit on the part of teachers, just grit as a theme, a message to be dinned into young heads. I remember that in the 1980s, just when the self-esteem movement came along, some noise was being made about “effective teaching.” Research showed that teachers got results when the teachers figured it was all up to them, that the kid would learn to read, write, and do math if the teacher could figure out how to get the knowledge across. That would be grit. See what grit is now.