Costumed web-slinger allowed to roam Manhattan, because who knows. 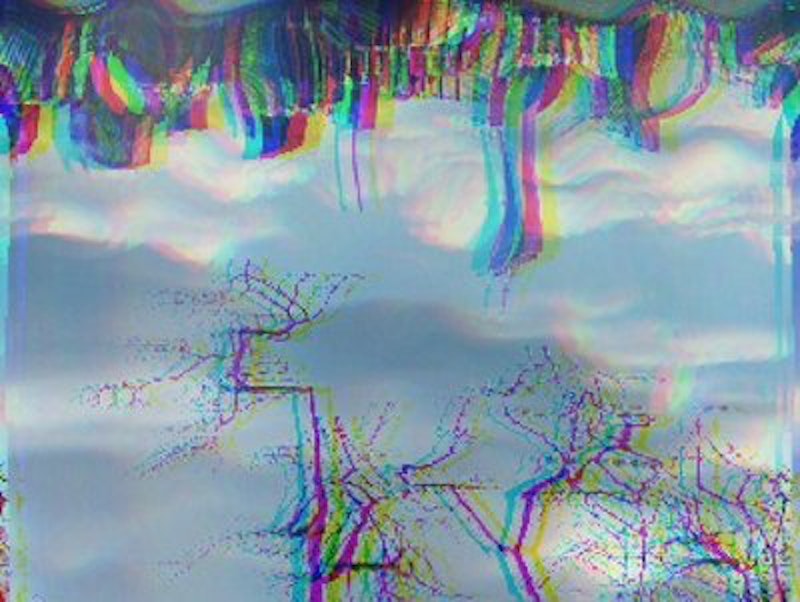 My urethra. Burning. Mad. Burning the fuck mad. My urethra.

Spider-Man… too much. Just too fucking up-groin deep country too much.

Like it's not a matter of a completely fucked-up and entrenched world view that's been screwing up the fucking world. If anyone gives a fuck.

Like maybe it's not entirely a matter of opening everybody's shared personal space to whatever gonads come swinging down on a rope. Like maybe that’s NOT the fucking answer if we want to have self-respect as fucking people who can police their own personal space.

My urethra. Stinging sensation. My... urethra.

Like maybe we could actually do something about the inherent perpetuation of continuing this jagged space arrangement with no consideration to bystander perspectives and no critical focus on that set of assumptions which just happen to assign vast swathes of us to inferior zones of space inhabitance.

Which as an arrangement kind of has some suck.

So we’re having assholes in feathers and Rhino hide and crotch-covering Lycra coming at us with a complete expansiveness of physical angles for attack. If that matters to anyone.

Maybe we could exercise some fucking basic ability to rely on civically appointed blue-coated denizens of municipal order, the police, because, you know, we're PAYING for them. And what we get is Le Suck.

Because of the entrenched assumptions that are remaining perpetuated.

There you can see them the little yellow zigzags there's plenty because.

Footnote. We’re not going to talk for much longer. We’re going to run out of words that we all agree on. The things I’ve seen done lately. People lose respect for meaning. The word is left like a limp rag that’s been dirtied and really doesn’t work no more. Do that to enough words and your stock is gone: nothing useful can be said except by means of photos with large block capitals attached, and the block capitals spell quotes from Star Wars or some show from Adult Swim. Perhaps we don’t need to reason together anymore; we can fall into agreement by some other means. I don’t know what—memes and telepathy. In 30 years we may all be wearing metal dish-helmets that hook us together by means of Sega-inspired telepathy devices. This present-day business of posting words in public view for discussion and rebuttal may be an outdated form that we play at without knowing the point is lost. It doesn’t matter what we do with words. We’re about to throw them away, like rags. The new age is dawning and we don’t even know what it is, but we play in the dirt with our familiar shreds. Once they were useful, now they’re trash that provides a pastime, and we await the new day.

That is how I justify to myself the state of present-day Internet discourse.