I finally have no use for drugs. 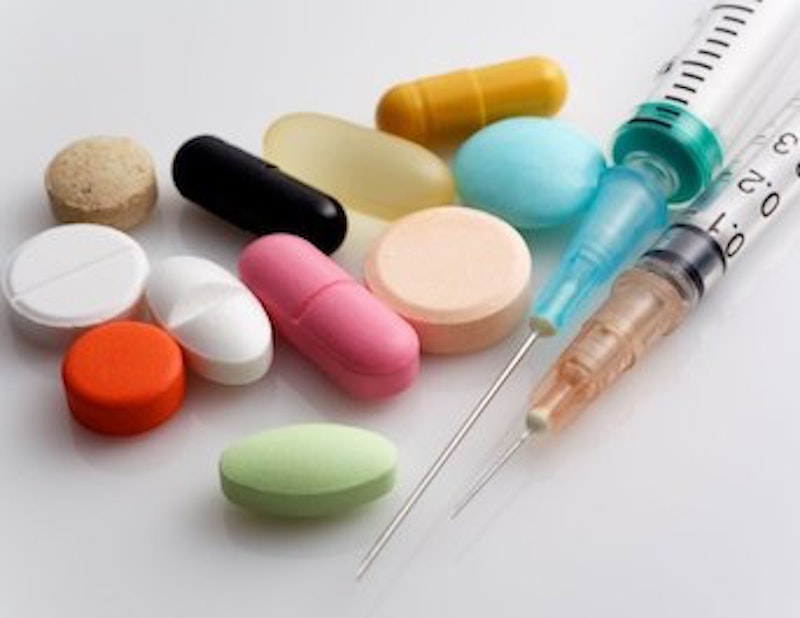 I drank my first beer at 12, first cigarette two weeks later, smoked my first joint one paranoid night in a local park at 13, and mixed the three with increasing intensity throughout secondary school. Two days after graduation, I dropped my first two pills of ecstasy and snorted my first line of cocaine. Six months later and I’d lost count of the pills I’d taken and ounces I’d snorted in the bars and clubs of London.

I’ve always been a big reader. Bukowski romanticised booze, Bret Easton Ellis romanticised cocaine, Irvine Welsh romanticised ecstasy, and, during the worst period of my life, as a junkie, William S. Burroughs provided a conspiratorial worldview that helped excuse my heroin use. I understand Naked Lunch.

I wrote two books on cocaine and redrafted on cannabis. I wouldn’t do this again, even if in some strange way it was smashingly effective.

I first smoked crack at 21, two years after I was first sectioned under the mental health act and rehoused in care in the community accommodation. My predatory neighbor told me he was buying weed (always my drug of choice) but instead bought crack. I was curious. Big mistake. The reason he bought the rocks, which I later found out, was that if he got me hooked my benefit check would support his habit. My first hit was glorious, but after I’d spent two grand in two weeks my neighbor sold my TV and his radiator, and the copper out of his walls. The whole sorry situation was discovered and I spent weeks sobbing and trembling with the withdrawals under a Section 3 for my own safety.

After discharge, I was rehoused in a forensic outreach unit with 24-hour staff, supervised medication, a curfew, and no visitors past 11. I’d sneak in bottles of JD or Bells and Coca-Cola and buy speed from local dropouts. Speed comedowns are intense and painful, and I’d drink one or two bottles of whiskey to knock me out to combat the muscle spasms and insomnia. Once I dropped a bomb of speed before going to see Cirque du Soleil with my parents. In Victoria station I hallucinated that every commuter was frozen like a shimmering statue.

Some years later I was rehoused again, in a small housing estate behind a row of shops. Dishevelled and depressed, I’d get drunk on whiskey and tweet desperate, self-pitying nonsense as the tears streamed down my face. It was at this point the worst period of my life began.

The BDAS (Bromley Drug and Alcohol Service) worker who visited the ward last week called it being “cuckooed.” I’m writing this from my room in a psychiatric hospital, but will be discharged tomorrow. Being “cuckooed” is when seemingly friendly predators (typically homeless) invite themselves into your home, often with the promise of drugs, and soon take over. Your money becomes theirs through threat or coercion. I refer you to a previous Splice article that explains how and why I escaped from this situation.

I kicked the crack and heroin, and was rehoused in a big, shabby flat in Vauxhall. What started as a friendly relationship with my Somali neighbor turned into the party of a lifetime.

I did LSD for the first time, and saw the moon grow claws and drop out of the sky and translucent demons with glowing red eyes. The only other drug I did in Vauxhall was weed, which I saw as a victory. I no longer had the urge for hard drugs, because I now had a two-year-old nephew. He was living in another country at that point, but he was always there, in the back of my mind. I was rehoused and fell into a relationship with a beautiful Somali Muslim girl who had been present for the parties in Vauxhall.

My nephew moved to London this year, around the time I was sectioned yet again after I was bottled in the head and the assault made me angry and paranoid. It’s been nine months since freedom, but I took my nephew to the park near the hospital (he has no idea about the Section 3) and bought him a coloring pad, some pens, and some chewable fruit bears. He has one of those three-wheel scooters and boy can he move! My mum wanted me to get some kind of drug counselling for cannabis use but I told her two things: For my nephew I will never touch street drugs again, what use would I be to him if I was a dirty junkie? And second, I can’t write on cannabis, it just turns into paranoid gibberish.

I have no use for drugs anymore. My psychiatrist seemed convinced and asked if I’d consider being a Lived Experience Practitioner. This is a staff member on the ward who has been a patient. It comes with a paycheck. Yet another reason to stay clean.