God is for Nincompoops

An eminent professor tackles one of history’s biggest myths. 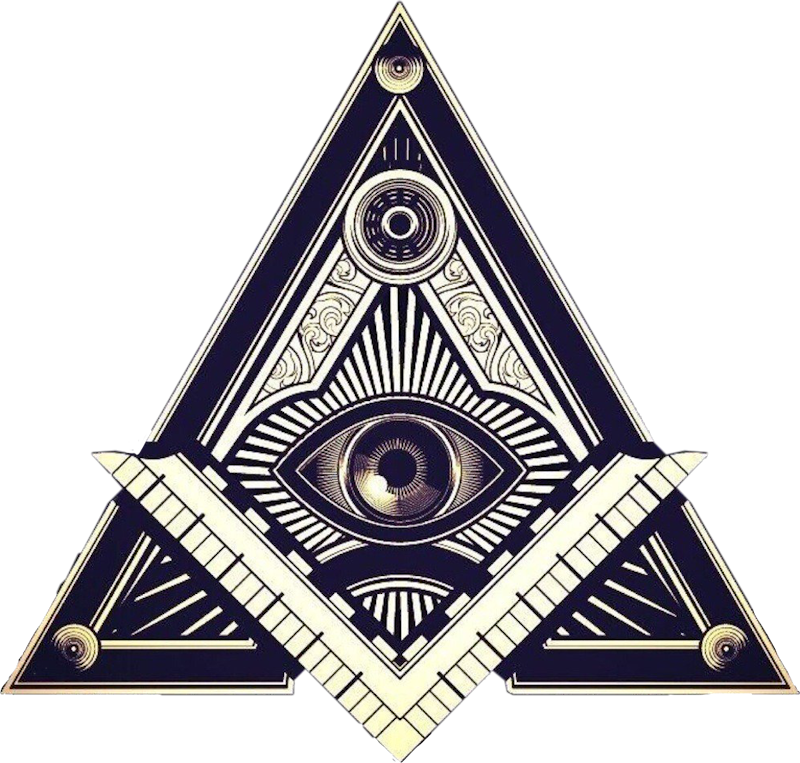 In honor of the upcoming holiday season, the eminent professor Jonas Ruggleteapot decided to write a book denying the existence of a supreme being.

Ruggleteapot understood that, at least among the cognoscenti, the question had been moot for centuries. Only fanatics, fools, and flagellants thought otherwise.

Nevertheless, he also realized that such a book—tentatively entitled Religion is for Nincompoops—would sell like gangbusters to know-it-all libertarian “internet logic guys” and holier-than-thou liberals during the Christmas season.

“Why are you writing about this, Jonas?” asked Dr. Ted Tunnell, his more reasonable and thus far less successful colleague. “It seems to be a pretty unimportant topic, academically speaking.”

Ruggleteapot took a few puffs on his cherrywood pipe as he considered the question. “I’m doing this to help the masses,” he said. “They’re every bit as superstitious as their neanderthal forebears, and it’s high time they stop using religion as a crutch.”

Tunnell, who had experienced a divine revelation several months agobut kept quiet about it for professional reasons, shook his head disapprovingly. “What’s so wrong with adopting an unverifiable belief? Maybe thinking it is what makes it so.”

“Don’t give me that pie-in-the-sky nonsense, Theodore. That’s all well and good for an introduction to theology course, but both of us know darn well that there isn’t a god,” Ruggleteapot said.

“You’re just going to be preaching to the converted. The only people who read your book will be the ones who already believe in atheism,” Tunnell replied.

“Oh no, not at all. I’m introducing some new evidence and making new arguments,” said Ruggleteapot.

“Well, for one, there just isn’t anything out there, Theodore,” Ruggleteapot insisted. “It’s all right in the here and now. You can’t go backwards or forwards.”

This question of God could be reduced, Tunnell mused, to a simple yes or no proposition. Yet it wasn’t a proposition in the technical sense, because it could never be proven true or false. To be perfectly honest, its answer didn’t matter any more than the “answer” to a fairy tale or a fancy work of art. “Is that what you really believe?” he asked.

“It wouldn’t change things even if I didn’t,” Ruggleteapot said.

Tunnell envisioned his colleague writing a poorly argued and intellectually threadbare screed that would take all the same lazy potshots at mistranslated, misinterpreted religious scriptures and cunning spiritual charlatans as the hundreds that had preceded it. “No, I can’t imagine that it would,” he said.