For three days I walked the summer streets of London, sleeping on night buses and parks. 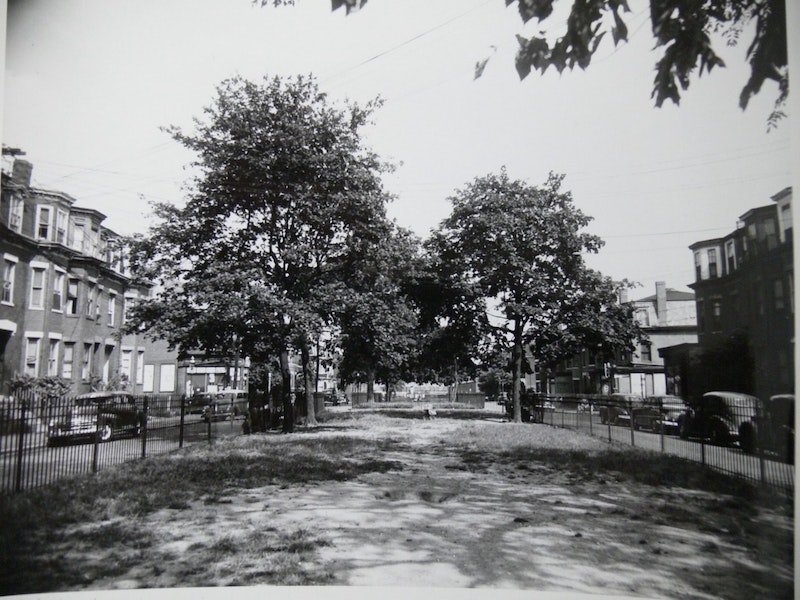 Last night was the worst of my life. I’d written an honest but horrifying tale of staff and psychiatric abuse but my editor politely suggested I try something with a lighter touch. I’ve gotten kind of heavy recently. For anybody who has the stamina to read the entirety of my blog Fixeddelusions.blogspot.com, you’ll meet a host of monsters, but also one general Local Hero “Sam,” and I see him as an older brother, and also the only white man who can back me in a fight.

Sam and I met through cocaine. I was living in a one-bedroom flat that was gradually taken over by career criminals who bullied me into giving them my cash card and introducing crack and heroin to the already unstable mix. Sam refused to start with crack and heroin, although, like the rest of us he suffered the pain of addiction and nearly went to prison for embezzlement. Drugs can affect your judgment, as all know who lived through the hell of Carlton Parade. Sam almost went down for it, and it’s almost impossible for an ex-convict to rejoin society. You can’t work, receive benefits, and mental illness and poor dental hygiene goes hand in hand behind the door.

Eventually things got so bad I chose to run to London to live homeless, leaving my flat in the hands of heroin addict ex-convicts. This honestly seemed like the best option I had out of a choice of precious few. Sam was attending drug rehab, and I’d met him on the bus on the way back from an arrest for shoplifting.

“You have to get away,” Sam said, “You know what they’ll do. They’ll set you up. They’ll take you with them to prison.” For three days I walked the summer streets of London, sleeping on night buses and parks. I hadn’t told my parents; I had no idea how to explain how bad the situation had become. At the Internet cafe in Leicester Square, with my last 20 seconds, as if fated, Sam came online on Facebook. I told him the truth, all I could do.

“Meet me in Bromley Spoons at one” he said before the computer cut out. Now it was a matter of faith. I made it to the pub by one, and thank God my one decent friend was waiting for me. He was clean, he was sober, and all he said was “Right, you’re coming home with me.”

For three months before I was rehoused in Vauxhall, I stayed on a mattress on his floor, and we grew as close as brothers. Today he’s coming to visit me in hospital, which, despite the occasional hell of the ward, is genuinely something to look forward to.