I wouldn't know if I'm insane and happy at the same time. 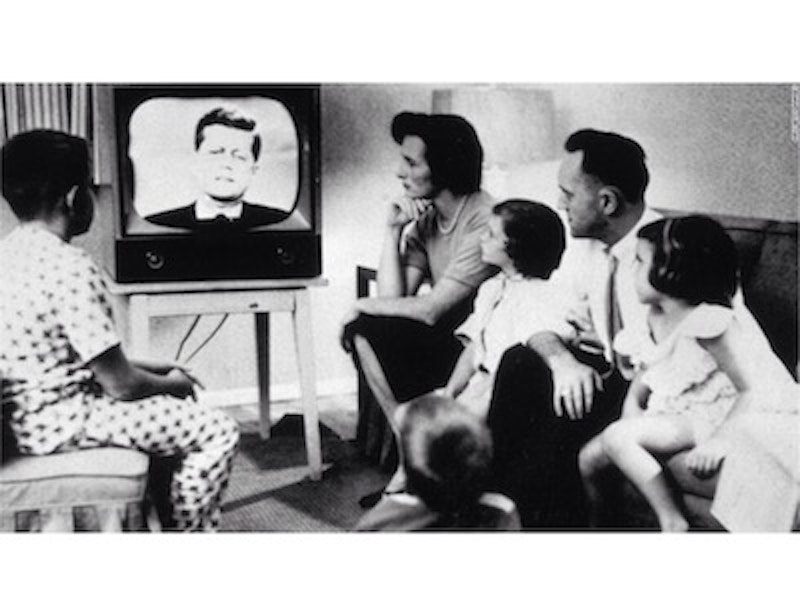 Feeling out of touch with reality? Not certain what time it is? Have difficulty dealing with other people? Not in the loop. Out of date. Up with the times or out of step. Seem loopy, dated, and touched in the head. Then oh wow do we have good news. If you’re a religious type your prayers have been answered. If you're a patriot then get in line for the prize.

There was a time not so long ago, when everyone in this world practically gave up the ghost. Went bonkers. Mistakenly believed it was almost over. Pretty much had it over and done with people in general. Another exercise in social futility. Opinions held no weight. Comments fell on deaf ears. Statements were dismissed with the wave of a hand. Cancelled memories. Nothing was valid. The meter expired.

I didn't rate with my contemporaries. Interactions were unwelcome. A poor judge of my many personalities. Lacking in solid character traits. There are so few. Many were flawed. Held together with flimsy duct tape and poor judgment. Just another tool. A monkey wrench in the fan belt. Double-fisted fool without a prayer. Shadow boxing while dancing. Somehow all the answers will appear. Invisible ink in an imaginary book that records everything from a fountain pen that writes under whipped cream and disappears.

Acquaintances, associates, casual friends, strangers, and lovers. A family affair of dysfunction. How well do we really know anyone? All of us in every direction to you. In every possible scenario. Like action figures set in various compromising positions with baby dolls. Puppet masters and ventriloquists with their hand up some dummy’s butt. A relic of tomorrow's big reveal. Just another ancient wonder. Memories outsourced to the public domain. Send out distress signals. Too busy searching for the next idol. All on the same leaky boat going down slow.

The next scapegoat. Dismayed fall guy holding a big sign, protesting outside of city hall. The sun leaves no doubt when there's little left on your plate and the flaws are so easy to see. The fire gets hungry, needs to be fed. A slice of pie won't curb that appetite. It takes more than chutzpah and big balls to cut the cheese on that turd sandwich of desire. You need a little faith for the old song and dance. Add some false hope. Charity is for everything else. Waiting for a brand new thing to come along. A dead giveaway handout. The next it. The giant mega superstar. Just signed a $3.5 million one-year contract.

Can’t say what's real? Flat or round, liquid or gas, or just a sordid dream. Who can possibly know what's what? A bullet wound, a car hurtling out of control, long walks off short piers, or a train wreck might make it more real. Definitely more painful and surreal. Question your own authority. Suddenly everything is touchy, politically correct people react beyond the realm of what is the norm. So easily offended. Uncomfortably itchy in our thin-skinned fleshy mechanical nature. Afraid to say something for fear of being judged. Or screaming like a mad person.

I wouldn't know if I'm insane and happy at the same time. Do you make up the research? If I see something with my own eyes it’s still possible to miss out on the total picture. My eyes deceive me and see only what I believe. A grand illusion of living death. Waiting to hear the weather report while never looking out the window. Reading between the headlines in search of hidden messages. Enough bad news to drive the average person crazy. Slap your mama. Smash your head against the wall. Run for the hills, there's trouble brewing.

There's always something worse cooking. Stinking up the place with worse things just around the bend. And I'm spilling the beans like a stool pigeon. Called me a rat because I said what you did. I snitched on you. Stick your head in the sand and make believe everything's normal. Leave your ass wide open to attack. You can't get over the fact that you've been cheated. They discovered the secret to your madness. The key to freedom. Don't believe the messenger. You're really fucked.

A blameless life of impudence and self-serving thoughts and prayers. Seeking compassion from religious zealots. On tour autographing bibles. The racist conman railroaded for something done or undone. Fuel the chaos and wreak havoc among your faithful followers while rejuvenating hate for anybody that doesn't fit your rigorous standards. Renovations are underway at the moment. They don't look like us. They are different. Talk funny. Dark skin. Worship false gods. There’s no excuse for our dust.

This lonely place makes us feel needed. Magic life flows through everything. We have each other to blame. Laughing behind my own back as I spit right in my face. A maniacal giggle. A hearty belly laugh in some cut-rate hell.

It's not okay. Everything will not be alright. You can never let go. We can't get there from here because we've already been there and just arrived again. Going in circles. Men have fucked it all up for too long. Men screw up history. Time for women to clear the way. Leave a bloody path of men like breadcrumbs to follow and lead us not into idiotic testosterone-driven madness. Only women can save us. Justice is a blindfolded woman weighing the scales of our own demise. It's true we’re mere mortals all dressed up in skin suits. With no place to go but down. Lift us up from the ooze. Earth is our mother and we’re the spawn. Time to go home.