It’s fascinating how quickly one's life can deteriorate after forming something like a pill habit. 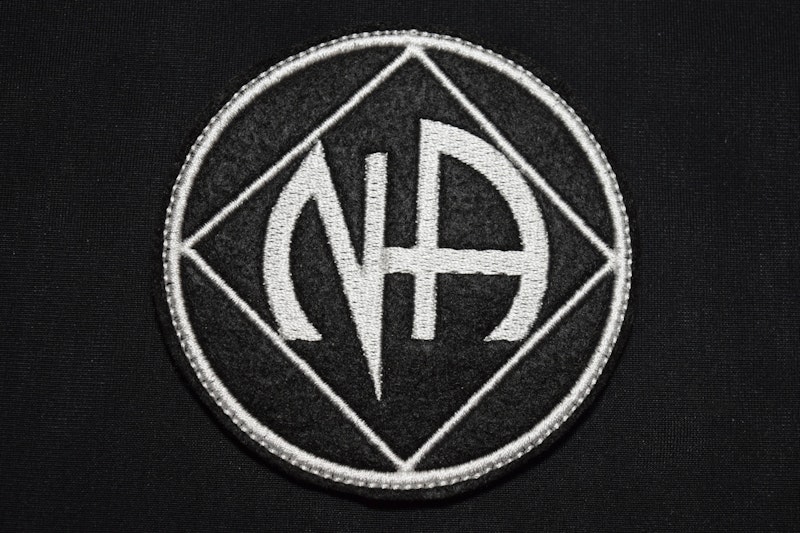 The life of an active addict usually turns into an extremely isolated existence. My last few months included days at a time when I didn’t talk or see anybody. I was in a private hell. Not only had I felt incredibly alone, but also I’d just lost my father to a heart attack in March of 2015. It’s scary when you think things can’t get any worse and then they do. I was renting a room in my hometown right after dad passed away. I’d walk through the park I grew up in with tears rolling down my eyes remembering how much better life used to be and lamenting about how it got to this point.

My upbringing was fantastic, with two loving parents in a beautiful small New Jersey town. I was provided with everything I needed. It wasn’t until college that I tried any kind of drug: before that I was known as a party pooper who rejected anyone who even tried drugs, but something finally snapped and I smoked a joint. I’m told that I’m an addict because I react to mind altering substances differently than other people. The second I felt high from that joint, I wanted to be high all the time. It became my top priority, more than getting a college degree.

Within a couple years of that first experience I was no longer interested in weed and dove into the world of opiates. It’s fascinating how quickly one's life can deteriorate after forming something like a pill habit. I found myself in treatment at the age of 21. The problem was that while I could acknowledge my drug addiction, I wasn’t ready to have a revolutionary change in my life. I find that for many, including myself, we have to be beaten down by life, so bad that you no longer care about what you want to do and turn it into doing what you need to do in to save your life.

That’s what happened to me after my father died. It’s strange, but being more hopeless than ever is something I’m extremely grateful for. That hopelessness is what made me finally quit resisting what would save my life in recovery. I entered treatment this last time on May 17th, 2015, exactly two months after my dad died. I knew I was going to do anything it took to get sober. Hope had been restored.