Can You Forgive the Unforgiveable?

A holiday gift to yourself. 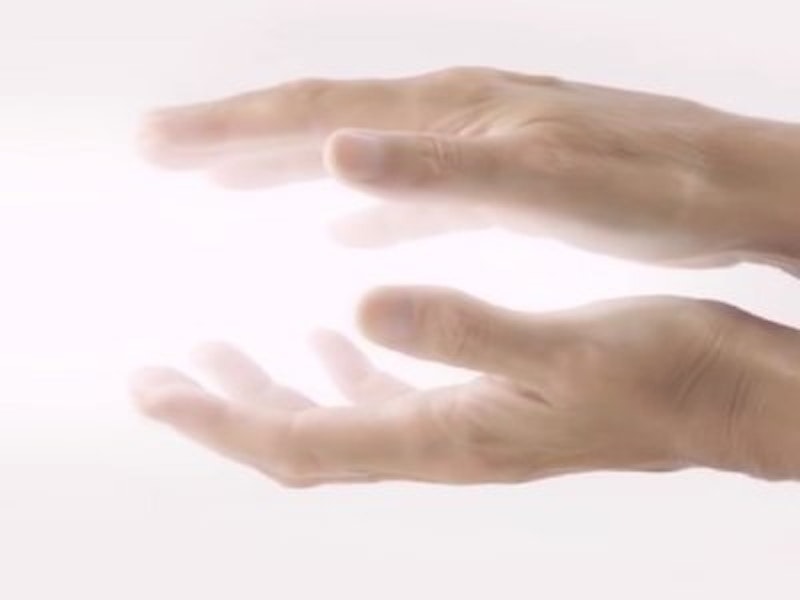 I completed Reiki 1 this week, and am taking Reiki 2 after Christmas. I was inspired to do this several years ago when I went on a trip to Ireland with a group of women healers. I always knew there was something a little different about the way I sensed the energy of other people, and I’m happy to be learning about energy healing. One lesson I’m exploring is the idea of forgiveness.

Twenty-three years ago and freshly minted with a psychology degree, I was pregnant with my oldest daughter and went to see a therapist, scared I’d make some of the mistakes my parents had made with me. He told me: “The first thing you need to do is this: forgive your parents. They did the best job they could with what they knew at the time, and it’s a waste of energy for you to carry anger around with you. Why would you bring that energy with you as you become a new parent?”

He was right. But forgiveness isn’t always easy. It’s simpler if you have a person standing in front of you asking for it. When someone is genuinely sorry for hurting you, and they ask for forgiveness, it’s easier to give it. But what about forgiving someone who doesn’t ask for it? Someone who’s deeply hurt you in perhaps a terrible way, and has no remorse about it at all? That’s a far tougher situation. Why would you forgive that person?

We carry anger and don’t even know how it affects us. We carry it in our minds, hearts and bodies. It might show up as stress, headaches and other body symptoms, tension in relationships, and preoccupied, compulsive thoughts. Many angry people act passive-aggressively with a smile on their faces and friendly words on their lips and don’t even know they’re constantly bitter, though others can see and feel that energy. Why carry that energy around?

I’m working on a memoir, and I’ve had to make decisions about which parts of my life, and which people to include. In recent times I’ve faced some true challenges. If you’ve seen the John Oliver “burning down 2016” segment, I definitely identified with that. But I have a sense of wanting to start the new year by exhaling the energy of this past year and inhaling the new, positive energy of the coming year. Part of clearing out that bad energy, for me, means I need to consider forgiving people who many would agree, if they heard my story, don’t deserve it.

But you don’t forgive other people for them, you forgive them for you. I don’t want to walk around feeling the weight of bad energy in my life. It’s too heavy. I want it gone. I only want the lightness that comes from positive energy and love from people in my life who bring me joy. In addition to learning about the chakras, reiki has been wonderful for teaching me to surround myself with positive energy, and about healing. Forgiveness is a part of that. Breathe out 2016, Breathe in 2017 is a mantra I’ll repeat in these last weeks of the year, and a bigger concept beyond to embrace in life.