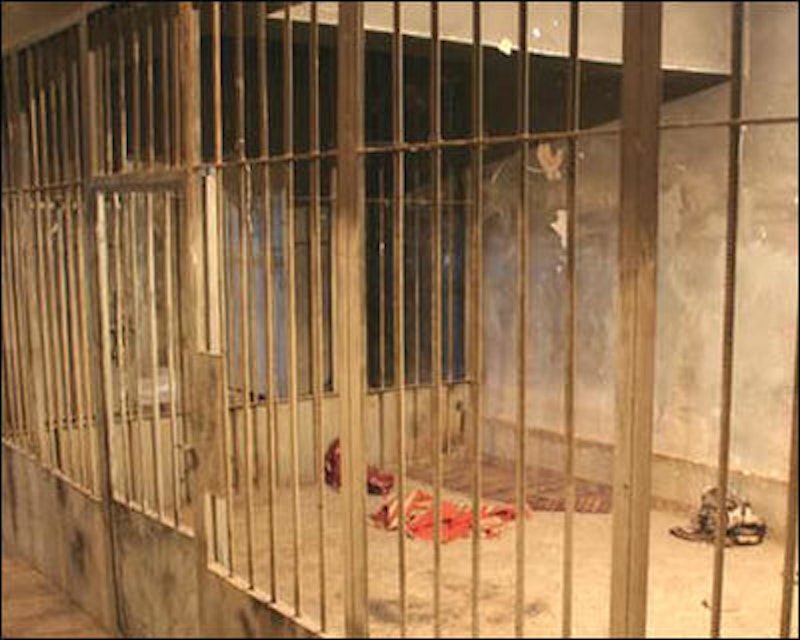 —Can you change the channel, Roo? We’ve watched this report almost seven times.

—There’s really nothing else on.

—I think you’re starting to get a little static in the attic, Roo.

—Oh, so you’re with them now? You’re against me, too? Awesome.

—Sorry, I’m grumpy, I haven’t had my coffee yet. They’re late.

—Never trust the government to run on time.

—Oh but Monica, the economy is so bad over there. People are walking into burning houses. They’re not willing to work more than four hours a day. They smoke way too many cigarettes to be that lazy. I used to smoke, I know it kept me up at night all the time.

—Yeah but I can’t get any in here, it’s just a mess. This whole thing is such a disaster. Do you even remember why we came to New York?

—There’s something… there’s something so incredibly infuriating about your selective and spontaneous amnesia, Roo. It’s remarkable. I don’t know how you do it.

—They said I had a strong constitution from birth.

—What’s that supposed to mean?

—I knew you were against me.

—God, you really need to get out more.

—Get out? You can get us out of here?

—No, I mean…  generally. You never really leave the barn when we’re home. I can’t remember the last time we were home… that makes me sad. Really sad.

“Well, Lawrence, it really can’t be overstated how much of a… a chilling effect this will have on Eastern Europe and what’s left of the European Union… Merkel stands alone as—“

—I hate this. I can’t watch it anymore. I’m leaving.

—I can’t stand to live like this anymore, I’d rather be dead. That dinner they gave us was awful.

—Why would you… why would anyone order wine…? Of course they put something in your wine. You’re acting cuckoo bananas.

—Roo, you really need to calm down. I just caught you again. You mixed up the tenses.

—You mixed up the tenses.

—Oh so I mixed up the tenses?

—Who is speaking right now?

—Fuck, why the… why did you confuse me like that?

—Staring at shadows on the wall.

—I’m more interested to see how this Crimea thing plays out.

—Roo, you mixed us up again.

—It’s getting pretty cold in here, I think maybe I could get a winter coat for us to nest in if I do something provocative at one of the guards.

—Oh my god… are you serious?

—Roo, I would never say that.

—You really need to take better care of yourself, even in this bunker prison… you need to do it for me. Because I want you to know you can count on me.

—I love you, Monica. I’ll drink more water for you.