Fulsome praise for The American Conservative. 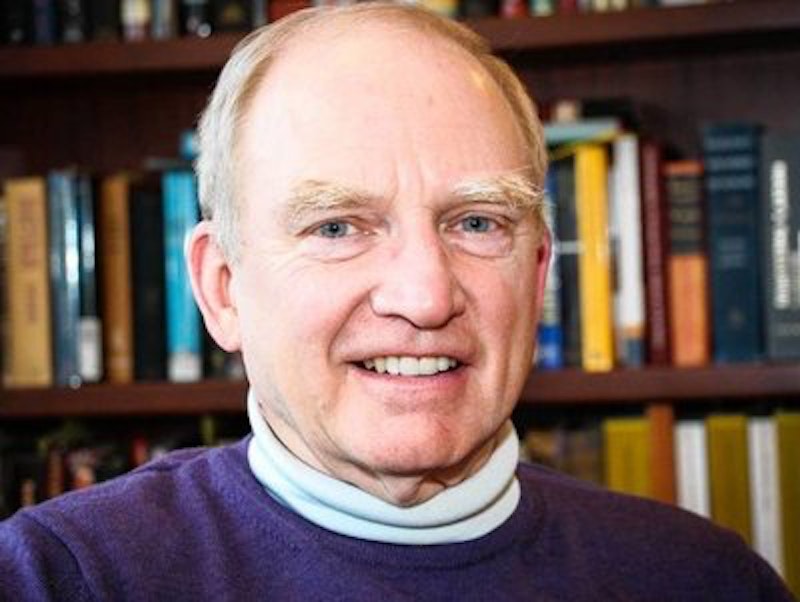 How is it that The American Conservative consistently manages to employ non-Jewish editors?

This most important magazine on the “alt right,” home to such wonderfully horse-faced Anglo-Saxon snufflers as Daniel Larison and Scott McConnell (as well as to mercenary rascals like Rod Dreher), announced that Robert W. Merry will be taking its editorial reins. Merry will replace Daniel McCarthy, who succeeded McConnell, who founded the magazine with Patrick Buchanan and the international playboy Taki. (The latter, of course, is not an Anglo-Saxon, but rather what my Grandmother Harris, with her Old Hoosier wit, would have called a “gentleman dago,” a phrase that makes reference both to Taki’s Greek blood and his membership in his country’s aristocracy. “Enough money can rub the stench of anchovies even off a filthy wop pope,” was her not completely cogent wisdom about wealthy individuals from the Mediterranean basin.)

Merry: Another American surname at a magazine well-stocked with them. What’s remarkable about this fact is that such names should now be so rare in our political media. Philip Weiss, the fine leftwing anti-Israel activist who runs the Mondoweiss website so popular among paleoconservatives, has at times “counted Jews” in the media. His goal has been to prove that the over-representation of Jews there accounts for the media’s pro-Zionist, pro-war, pro-imperialism bias—and to make clear that Jews are so well-placed in the media because they exploit “kinship networks” and in-group Ashkenazi favoritism. In short, because they promote and look out for—share an affinity for—each other.

When I look at the American Conservative website, and see the preponderance there of Anglo-Saxon names, and the paucity of Jewish ones, I’m reminded that Anglo-Saxon kinship networks do still exist, if barely. This is good. We of Anglo-Saxon ancestry are, if not yet a minority in our country, nonetheless increasingly persecuted (especially those of us who have converted to Russian Orthodoxy), and we need to help each other as much as possible. (At one time the entire United States of American was one large Anglo-Saxon kinship network.)

But more importantly, I’m struck by the audacity of the proprietors of The American Conservative. To dare not to appoint a Jew to one’s editor in chief’s chair! To defy the Ashkenazi media establishment in this most saucy manner! Maybe Anglo-Saxon courage is not a thing of the past. Maybe, reduced and despised as we are in our own country, we do retain some of our mettle!

Every paleoconservative knows that there are nations that, if they were ever good at all, at some point went bad, and now have no chance of redeeming themselves. Wiping the Estonians or the Georgians from the face of God’s earth (were such a thing possible using humane methods, which it probably is not) would represent an act of hygiene.

Yet we Russian Orthodox converts are tasked to believe that individuals, if not nations, are all redeemable in Christ; that the blood of our Savior on the Cross can wash away the iniquity of the sinner.

I accept this on faith. But sometimes, I confess, I find it hard.

Take my daughter, for example, in her adolescent impudence: this chronic masturbator, this virtuoso of onanism, this Anne-Sophie Mutter of the middle digit, the phallic gourd, and the clitoris. Is Daughter truly redeemable? Can she return from the abyss? Is the Blood of Christ for her, as well?

Or is she already doomed, mired permanently in her slough of sin, a beast of whom this only can be said: that her soul is gray like the ashes of a holocaust of cattle; that she is putrid in the eyes of the Logos; that she, dead-souled, is a most VILE AND TREACHEROUS WHORE?