A non-contiguous history of talking to myself. 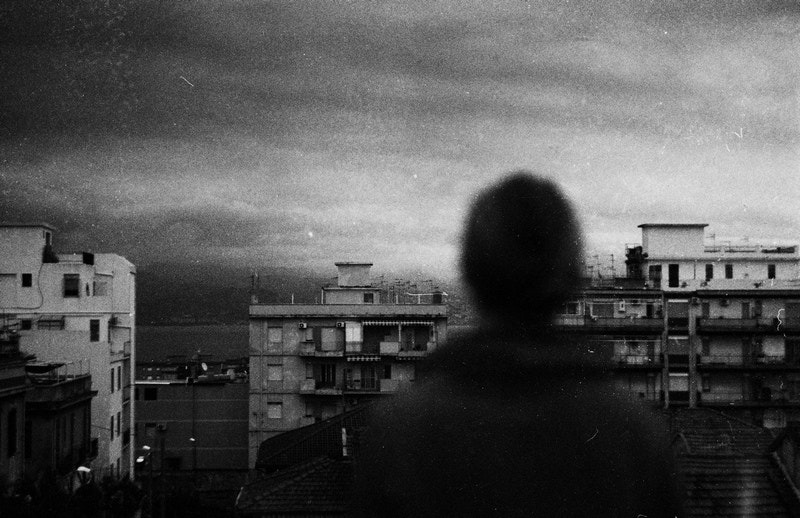 On my iPhone, I keep a journal of ideas that might work in fiction or poetry. Here’s one that been lounging in the wings for a while: me, haunting my own apartment like a specter, in conversation, relating a story or keeping up my end of a non-existent interview. It’s something that does happen, usually during the weekdays when a need for distraction from work arises, an alternative to smoking or doing push-ups. It’s a seductive habit—if not a fully delusional one—that I’ve leaned upon since early childhood.

Perhaps this is an “only child” thing. I can recall being nine or 10, home on a break from school, narrating my own involvement in junior super heroics or staving off the weirdness of occupying a large house by my lonesome. Sometimes I’d imagine a Blues Brothers-esque duo pursuing me from room to room and describe my efforts to elude them. Sometimes I’d combine household cleaners and foodstuffs—nothing life-threatening, thank God—and celebrate my inventive prowess. No one was around to hear.

At 17, when I received my license and bought my first car, it wasn’t uncommon to talk myself through the act of driving even short distances in what then seemed like a large, dangerous vehicle. I needed encouragement and comfort, so I provided both. In later years—when other automobiles failed or were on the verge of failing—this prattling was an absolute necessity, even if it was peppered with profanity and self-recrimination. Often I wasn’t aware I was even speaking aloud, until realization dawned.

These days, I always know, and there’s an acute embarrassment when my neighbors get home or if I’m on a walk and suddenly encounter strangers. This chatter could be rationalized pretty easily, since as far as anyone knows I own a bluetooth and have important things that have to be expressed. But I know this is bullshit, and I lack good excuses for this tendency beyond laziness and maybe the onset of senility. There are dozens of great listeners in my life to whom I could relate what’s happening—or usually, not happening—to me, on a day-to-day basis. It’s just easier, probably, to err on the side of voluble invention, to psychotically play at being completely and totally alone.