Making sense of a tweeted penis. 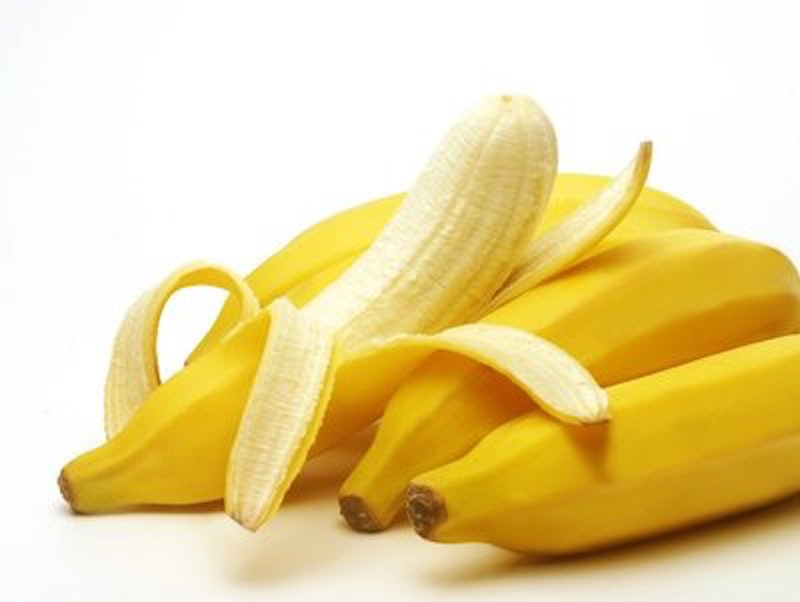 A clod of a reader tweets me a photograph of his penis—bez kommentarii as our Russian friends would put it. “Without commentary,” that is. There is simply a close-up of the vulgarian’s member. How charming.

My first reaction to this picture was one of discomfort. But as I write we’re still in the Orthodox Christmas season. The Epiphany approaches. I’m therefore filled with goodwill towards men.

So I’m looking on the bright side. The white, distinctly uncircumcised penis in the picture is, I’d like to think, possibly the penis of one of the white, distinctly uncircumcised Anglo-Saxon Protestant geniuses at The American Conservative. Or possibly it’s a splendid chubby Russian penis, perhaps from one of those regions (Krasnoyarsk, Nizhnevartovsk) that my Russian Orthodox priest Father Nicodemus maintains are particularly well-regarded among the Orthodox clergy for flex and suppleness of penis. Or else it’s the wax reproduction, achieved through the same digital modelling that recreated the Shroud of Turin a generation ago, of the fine salty penis of one of Frederick the Great’s handsome Prussian grenadiers.

Whatever it is, it won’t ruin my cheerful holiday mood. Christ is born!

Midwinter has come, covering the Indiana landscape with frost. It’s threshing season, when Mother and Sister Marie do the crucial work of separating the kernels from the chaff of the wheat that they harvested in the brutal heat of late summer.

I’ve noticed that Mother’s body changes during this hard winter labor. Her shoulders, always muscular, grow more sinewy. Her hands, hard as they are, become that much more calloused. Her callouses, indeed, are something that I notice in particular when, having entered the house with a blast of cold air after a hard day’s work, she drops to her knees to wash my feet.

Sister Marie also becomes that much more work-hardened, with a famished look that Brother Aiden, too, finds attractive in a woman. This look is, of course, the look of the great female martyrs of the Russian Orthodox tradition (Feodosia Morozova comes to mind). It is the look of Mary Magdalene, soaked in Our Lord’s blood and spittle, rending her garments, at the base of the Cross.

A Lebanese has cheated me in the sale of a plow. The price at which this local man sold me the second-hand implement was, I’ve found out, a bit higher than the usually accepted price on the secondary market.

It’s not the small extra sum I’ve paid that bothers me. It’s rather the ugliness of the entire affair. It galls me. There was no shortage of warnings about the predatory business practices of this particular breed of Levantine in the 1960s, back when our immigration gates opened to masses of them. Many of us, including my Uncle Harris, warned that loosing these sharp dealers among the unsuspecting simple folk of Indiana would be a disaster, leading to situations such as the one I’ve just lived through, in which a native Hoosier finds himself victimized in his own land. The Lebanese, sly and redolent of sesame oil, is done no favors either here: He is an instrument of the New Class, which has weaponized him against the American indigene whom the New Class hates and seeks to destroy.

I’m on record as decrying the ascent to the White House of the Queens pimp and his troop of whores, one more physically repulsive than the other. He makes a mockery of what’s left of the Republic; he debauches the state. But there threatens to be a bright side to his Presidency: If he fulfills only 10 percent of his promises, he will prove the president who, in my adult lifetime, has most protected the long-trampled rights of us Americans de souche.