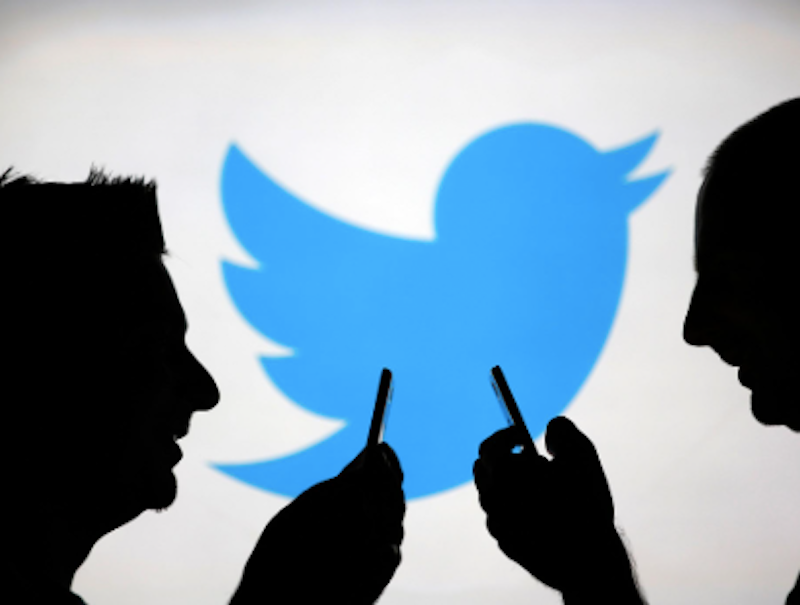 I find myself, in these times of pandemic, turning for relative certainty to news sources that I recently used to spurn on principle.

I haven’t changed my dark opinion of The New York Times, The Washington Post, and so on. But at the moment, they’re preferable to social media and to the publications that sprung up in the era of the Internet.

For one thing, as degraded as they are, these newspapers may retain in their DNA something that helps them resist the emotional thinking and susceptibility to disinformation and panic that characterize, say, Twitter right now. Somewhere deep down in its ancestral memory, The New York Times still knows—barely, tenuously, once in a while, against all adds—how to dispassionately report a fact and keep that fact there, unadorned and contingently worthy of our acceptance, until such time as new information comes to light that will inflect or replace it.

Above the budding meadows of a certain homestead in rural Indiana, a single none-too-enthusiastic cheer rings out for the legacy “prestige” newspaper.

Twitter continues to fascinate me. It often seems like a massive experiment in social psychology, no less manipulative and cruel than any of the famous clinical experiments that have become part of our urban folklore: the Learned Helplessness Experiment, the Asch Conformity Study, the Stanley Milgram Experiment, and so on.

Actually, can anybody be sure that Twitter isn’t a gargantuan dystopian psych experiment, administered by lunatic evil technocrats in California? The cruelty that the platform visits on journalists seems particularly intense. As far as I can tell, there seems to have formed a general consensus that all journalists under the age of 50 are required to be “on” Twitter during essentially every waking hour of their lives. (Just how this consensus formed is an interesting question in itself.)

But the phrase “to be ‘on’ Twitter” makes the whole reality seem less insane, less grotesque, than it actually is. The phrase requires unpacking. To be “on” Twitter means to sit there with your phone in hand for maybe 14 hours per day, not only monitoring, and taking seriously, the messages on the global morono-sphere that is the Internet (that would be bad enough), but using your thumbs, or the index finger of your dominant hand, to tap out a short series of often ungrammatical or subliterate phrases that amount to what’s called, in the lingo of our time, a “take.”

A Twitter-resident journalist might hammer out as many as 30 or 40 or 50 of these “takes,” these “Tweets,” every day—perhaps as many as six or seven per hour. This is an occupation that would have under the best of circumstances serious corrosive effects on a human being’s attention span, and ability to think, and concentration, and sheer dignity. (And of course the circumstances on Twitter aren’t the best. Twitter is, famously, a cesspool of stupidity, distraction and cruelty.)

It must say something about our cultural moment that the dominant image of the contemporary journalist is that of this ludicrous shut-in, his thumbs sore and his eyes blurry from the radiation leaking off his screen, generating “takes” in his isolation, alone and flabby and grotesque. These are the people, the willing puppets and tools, who are drafting—to use the annoying cliché—the first draft of our history.

And yet let us look toward brighter things! Easter, our great Russian Orthodox PASCHA, approaches! Christ will be risen! The Harris homestead, diligently fasting through the final days of Lent, looks forward with bright mien to the Resurrection of Our Savior! I look forward to writing in this space of our blessed celebration.