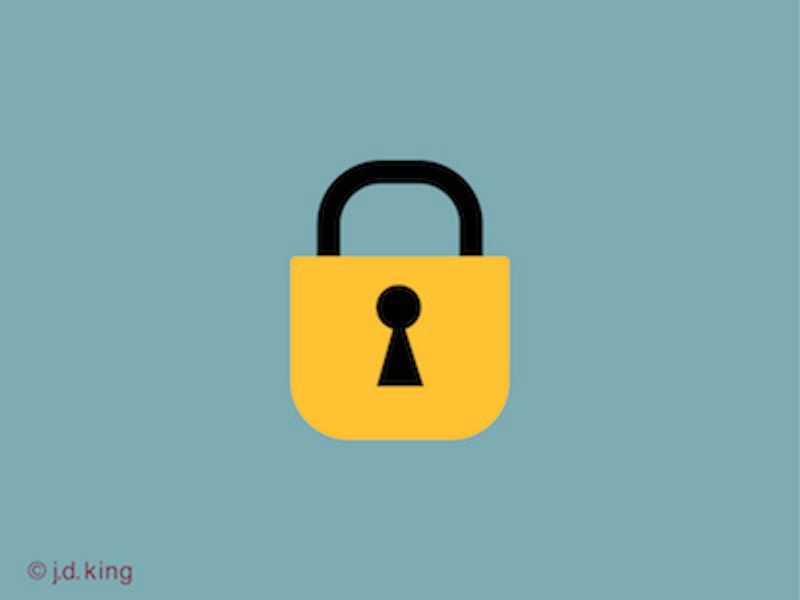 Part of the problem was her cats, all strays. Otto felt that Lois had too many, that 29 were too many.

Lois on the other hand, resented Otto's collection, the rare first editions kept in his library, with a sign on the locked door that read: RESTRICTED AREA KEEP OUT.

"And that goes double for you, Lois!"

Otto didn't read his rare books, he wasn't a reader. He simply collected them and enjoyed basking in their glow, secure in his very own private library. After a day's grind at the plant, he’d sip a scotch, alone, cozy with his rarities. A collector, Otto was an emotional miser. And Lois, with her cats, was a collector, as well. When two emotional misers collide, hold onto your hat.

The temptation of the forbidden room proved too much for Lois. One morning, shortly after Otto left for work, she used a hairpin to pick the dime-store lock, slunk in, sniffed around. Lois was so absorbed, so thrilled to be disobeying Otto's one strict command, she didn't notice a feline slip in too. Toby found a corner of a bookshelf to spray, then another.

Drained to the marrow, Otto stumbled home to their stucco cottage, plunked his lunch bucket on the kitchen table, retired to his library before dinner. Discovering the desecrated volumes, he was furious.

Otto and Lois screamed at each other for so long and so hard that poisonous and sinful words lost their sting. In a desperate attempt to make herself felt, Lois clawed at his face like a leopardess. Otto snapped. Despite his exhaustion, despite barely being able to lift a fist, he lifted a fist and clocked Lois on her left temple, just hard enough to land her on her butt.

Stunned, a hand to the side of her head, mouth agape, face flushed with humiliation, tears welling, Lois scrambled to her feet and scurried into Otto's library, slammed the door shut, bolted it from within. As bellowing Otto banged away on the door, a neighbor phoned the police. “Hurry! Before the brute murders her!”

Cops tackled Otto to the hardwood floor and played a tune on his head with nightsticks. Salty blood ran into Otto's eyes, blinding him. With a quick yank, practiced and painful, Otto's wrists were handcuffed behind his back with a metallic click. The law hustled him to his feet and hauled him out the front door to the delight of a gathered swarm of neighbors. The sergeant spat in Otto's face, told Otto he was a bastard for abusing such a fine woman. The neighbors cheered. Otto's head clonked against the edge of the black-and-white roof as he was shoved into the back seat. The neighbors laughed.

Lois refused to post bond. And Otto knew, while he paced in a cold dank cell, that she was busy savaging his collection: cracking spines, ripping random pages out, smearing snot on other pages. He imagined her having a merry old time while he was imprisoned. His years of meticulous collecting down the drain, Otto sat on the edge of his metal bed, plunged into deep despair.

For the first time ever, Otto contemplated suicide. He saw how easy it would be, using his belt and the overhead water pipe. It was as if the authorities were saying (wink, wink): Go on! End the misery!

Lying on the hard cold bed, he stared into that abyss for the entire long black night, until dawn's light lifted his soul, telling him: Hold on, brother! Better times straight ahead!

Battered and bruised, Otto was dragged before Judge Lucy Parsnip. Right away, he knew he was off the hook; they had a chemistry. The entire packed courtroom felt the electricity. Outside the courthouse, the deaf and blind newsstand vendor on the cater-corner could sense it; his hair stood on end and he smiled, knowing, somehow, that right nearby, true love had triumphed.

Judge Parsnip decreed that Otto was guilty of being lonely in the first degree, and sentenced him to a lifetime as her man. Then, with a bang of gavel, she declared early retirement for herself, effective immediately.

Arm in arm, Otto and Lucy strutted from the courthouse, waving to the throngs. Huzzahs rang forth. The lovebirds hopped in her Lincoln Continental and sped off to her mansion on the hill, whereupon the judge promptly disrobed.

Back home, settled into a new life of romance and leisure, Otto took up reading as a hobby. He'd stroll to town, drop in the drugstore for a pack of L&Ms and the latest copy of Ellery Queen's Mystery Magazine. As it turned out, now that he gave it a chance, he really enjoyed reading. He loved mysteries; he found them to be very… mysterious. And poignant. When the murder occurred, he'd topple into ineffable sorrow. The poor victim still had years to live! So much to offer the world!

Now a lover, not an emotional miser, Otto no longer collected. When he finished an edition of Ellery Queen's Mystery Magazine he'd take the copy and place it on a park bench, or in a doorway, for a stranger to discover. Once read, no compulsion to possess the object. The stories were etched in his heart forever. He'd lightly tap his breast with a fist and say to himself, "Don't need to own ‘em. Got 'em right here."

One morning, over breakfast in bed, Otto turned to Lucy and said, "Y'know, I want to try my hand at writing, I want to be a writer. I think I can do this."

An eyebrow arched, her head tilted this way, then that, Lucy sighed, “A writer? Have you ever read Tolstoy or Willa Cather? Jane Austen or Céline?"

"No… But neither did Shakespeare!"