Taking Care of the Neighborhood Bully

A lesson learned in middle school. 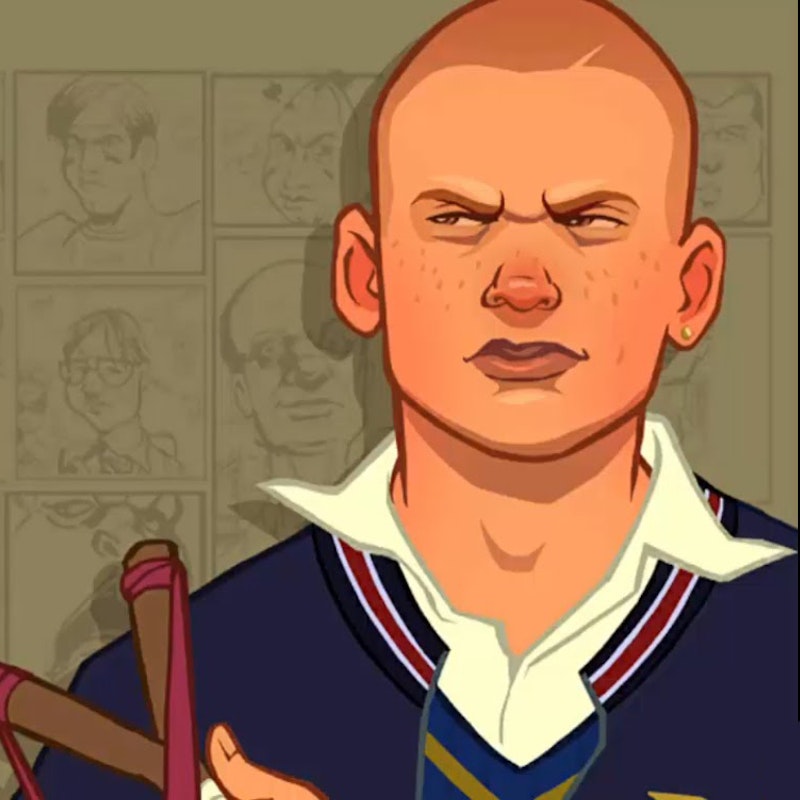 When I was 11, my uncle gave me a vital piece of advice. He told me bullies were like dogs; they could smell fear. While he wasn’t advocating violence, he suggested always standing up for myself and was adamant I never let anyone put their hands on me.

I started school a year early and then was moved from kindergarten into first grade in the middle of the school year so I was younger and smaller than every other kid. Armed with a likable personality, some friends and my uncle’s advice, I don’t remember being bothered by a single bully.

I made it through fifth grade without a single punch. On the rare occasion someone threw fighting words my way, I’d look the kid directly in the eyes and throw a few right back. Although every kid in my grade had at least 30 pounds on me, and a head taller, this strategy worked without fail. It never led to a single fight. The bullies always found an easier target. It’s not I wasn’t afraid in those moments; I just refused to cower down. I’m not suggesting kids who don’t stand up for themselves are cowards — they’re children.

Every kid who followed the terrible advice of “tell a teacher” got it 10 times worse at recess. Not just by the bullies either, their own friends would berate them. Nobody likes a tattletale, not even teachers. By sixth grade, not only did I have a lot of friends, I had the right friends. While the majority of them weren’t bullies, they weren’t the kids you went out of your way to pick on. Which was good because it was around this time I was given the nickname Little Brian, since I was still less than five feet and was maybe 95 pounds. Some of these kids smoked cigarettes and had facial hair.

One day, I was put to the test. Two friends and I were cutting through the school’s baseball fields on the way home, when suddenly there were at least 10 kids behind us. I didn’t know any of them but recognized one as a neighborhood tough guy, one who started trouble with people for no reason. The one I recognized, an ugly kid named Kaseem who had metal braces and an obnoxious personality, walked up to me and said he’d heard “I was talking shit.” I told him that wasn't’ the case. He said he’d forget about it, if I gave him $5.

I calculated my options. I could hand over five bucks and possibly make this problem go away.

I could throw a first punch, risking getting my friends and me jumped and pummeled. Kaseem himself wasn’t threatening; it was his nine friends who’d had us surrounded that I was worried about.

My third option was to look in his eyes, tell him I never spoke a word about him — which was true — but that there was no way he was getting five dollars from me. That’s what I did and I got punched in the face for the first time in my life.

I took two steps back, slightly in shock but not hurt. I looked at his friends, then mine. Everyone was still in their places. I knew if I fought him, my friends and I would be stomped by 10 people. I swallowed my pride, looked at him and smiled, before continuing walking home. Though I knew it was the smart play, it bothered me internally. I felt like a coward and vowed never again, regardless of circumstance.

Three months later, Kaseem and I were once again in that same field for a school event called “Spirit Day.” This time, he didn’t have 10 friends with him. It was now or never. I walked up to him, asked if he remembered me, and he said he did. I said he threw the worst punch I’d ever seen and told him to throw another, now that it was just us. He said he’d confused me with someone else the day he hit me and apologized, before sticking his hand out to shake. I refused and walked away  with a moral victory. Everyone saw what happened. I regained everything I lost that previous day and did it without throwing a single punch. He never bothered me again. That was the day I vanquished my local neighborhood bully by revealing him as a scared and insecure kid.