Bonfire of the Memories

Dragging the streets to destroy what was lost along the way. 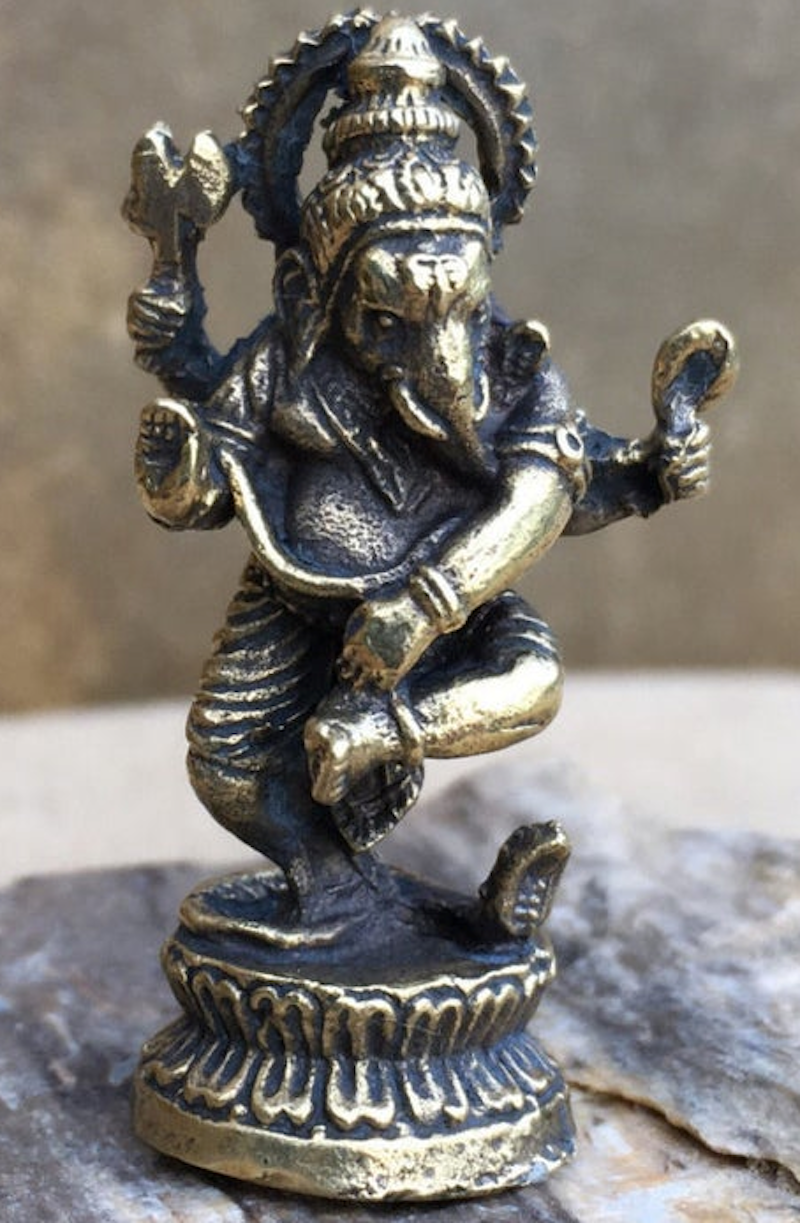 When I was 22, I collected objects I found on the sidewalks of Los Angeles. One of my earliest finds was a hand-written letter from a mother to her incarcerated son explaining why she wouldn’t bail him out of jail. “I can get the money,” she wrote. “But you need to learn a lesson. You need to save yourself.” Clearly the note was intended for me. I was the one who needed to grow up and save myself.

On another occasion, I found a series of 35 mm film negatives depicting an old man with a young boy. The images reminded me of my grandfather whom I loved dearly. I enlarged the negatives and made them into greeting cards I gave to family and friends. My grandfather mailed me back a card. On the inside he wrote, “Keep your heart pure and you’ll find your way.”

I found a CD of bird sounds. I went home and discovered the beautiful song of the Swainson’s Thrush. The Meadowlarks sounded like flutes. The Loon mimicked a laugh track to a situation comedy. I played the disc so often that birds gathered outside my window.

The search for objects was like a treasure hunt. Each find felt important. I told friends about my hobby. They wanted to know why I was collecting trash. One friend recommended I get a tetanus shot. Another said I should consider “talking to someone.”

The incident propelled me into therapy. My therapist wanted to know why I was attracted to discarded objects. “I know what you’re trying to do,” I told her. “You want me to say I feel abandoned and my search for objects is a really a search for myself.”

“I don’t want you to say anything,” she said.

I told her the finds forced me to revisit the places I’d been hurt.

“Who’s forcing you,” she asked.

“You think God forces people to do things?” She was doing her best Julia Child but I wasn’t ready to peel the onion. “I don’t know how God works,” I said. “But someone’s definitely trying to tell me something.”

A few days later I found a Zippo lighter on the sidewalk. It was etched with the image of a lighthouse pummeled by waves. This was the message I wanted. Be strong and the storm will pass.

I took a job at a spiritual bookstore in West Hollywood. I was glad to be working but it cut into my foraging time. While walking home from work, I found a wallet in an alley. I looked inside and saw $200 in cash and several forms of ID. The wallet owner’s last name was Gasparyan. His phone number was listed on a video store membership card.

I called the man and offered to return the wallet. He gave me his address. He lived in an art deco apartment building in Koreatown. He was tall and skinny with a beard and wavy gray hair. He invited me in for tea.

His apartment was dark and smelled of patchouli. We sat cross-legged on pillows at a tiny table in his breakfast nook. He poured Darjeeling tea from a brass samovar and served it with honey-soaked baklava. He said he was a cobbler who specialized in handmade leather shoes. He gazed at my Nikes and sighed.

“Tennis shoes and baseball caps are signs of a civilization in decline,” he said. “A refined society wears leather shoes and fedoras.”

He asked about my life. I told him I graduated from college and was confused about my future. He asked if I had any passions. I said I wanted to be a writer but was afraid I had nothing to say. Then I told him about my found object forays.

“Perhaps you are a Salik,” he said.

“A seeker of truth. In my religion, Sufism, we are all on Miraj Manawl, a spiritual journey. Maybe these objects are pointing you toward your true path.”

We parted and I walked the streets in a daze. I felt liberated, as if a priest had given me absolution. A few weeks later, I attended an Andy Warhol retrospective at LA County Museum. I watched a film portraying Warhol’s obsession with collecting detritus in a dumpster in his warehouse. He gathered cocktail napkins, bank receipts, business cards and soda bottles. When he died, he left behind a massive pile of junk. Warhol’s obsession bordered on mental illness. I told myself I was different. He was a hoarder. I was a collector. He was indiscriminate in his finds. I chose objects that had personal meaning. He collected stuff wherever he went. I let the objects come to me.

I kept my finds in a large box in the closet. After a few months, I needed a second box. Then a third. I was becoming Warholesque. This unnerved me. Did I have an obsessive-compulsive disorder? It was feasible. My mom kept her toothbrush from grade school. My dad still had his deceased father’s toupee.

I decided to put it to the test. Warhol was unable to throw things away. If I could discard my objects, I was in the clear. I made the event a celebration. I called it a Ritual Soul Cleansing by the Sea. Five friends and I gathered at Leo Carrillo State Beach in Malibu. We lit a bonfire and passed around a joint. I ad-libbed a short ceremonial prayer.

Oh great spirit. We are gathered today to rid me of any insane archetype that might dwell in my soul. Please free me from the energy of Andy Warhol or any other crazy artistic prick. Amen.

I reached into my object box and pulled out a Polaroid picture of an infant holding a rifle while his father smiled in the background. I couldn’t remember where I’d found the photo or what it signified. No matter. I tossed it into the fire and watched it shrivel and burn. I asked a friend to choose the next object. He grabbed a Barbie doll missing both arms. Again, I couldn’t remember the details of the object’s provenance. We watched Barbie go up in smoke. With each sacrificial offering, we let out a yell. It was liberating. The immolation party lasted about a half-hour. The final object I incinerated was a basketball card of a Boston Celtic player named Henry Finkel. I didn’t remember Mr. Finkel. But being a Laker fan, it still felt good to burn a Celtic.

The ceremony was successful. I thanked my friends and we all walked back to the parking lot. As I opened my car door, I glimpsed something metallic on the ground near my back tire. I kneeled down. It was a small brass figurine of the Hindu God Ganesha. I put the object in my pocket and drove home.