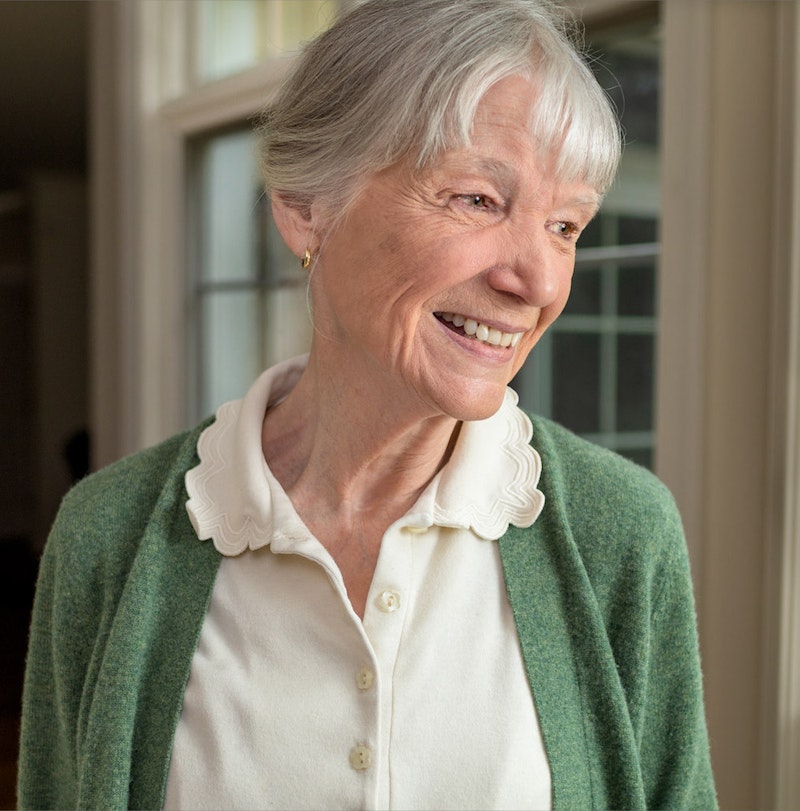 It’s a spontaneous reaction: when I see that a new novel by Anne Tyler, Alice McDermott, Richard Russo, Sally Rooney, Fredrik Backman, Douglas Stuart or Ottessa Moshfegh is set for release, I pre-order. That’s not unusual, for despite the book publishing industry’s woes—echoing the media-at-large—these are well-known authors and unlike so many talented and usually young writers, don’t have to grovel at literary house meetings, and they have longtime fans. (Although they don’t escape the indignity of typos; in Russo’s fine 2019 Chances Are, published by Knopf, I counted at least seven typos. That’s not many by newspaper standards, but was once unthinkable in books. Russo’s 72 and has cemented his reputation, so if he read the first edition of Chances Are he likely didn’t flip out, though I’d bet he grumbled here and there.)

I can’t think of a novelist who, say like film directors or pop musicians, hasn’t produced a dud (Sally Rooney’s third book, Beautiful World, Where Are You, was awful, and you wonder if the superb Normal People was a fluke). Anne Tyler, whose French Braid I read two weeks ago, is in a different category than the 31-year-old Rooney. Like Russo, Backman and McDermott, she has a long catalog of novels, half of which are outstanding. That’s a great batting average. However, a reader can’t expect their favorite authors to keep it up forever; Tyler’s now 80, and while it’s splendid she’s still working and one imagines enjoying herself, the prose is now flat. (Age caught up with Tom Wolfe, too: he was 57 when Bonfire of the Vanities mesmerized people around the country in 1987, especially New Yorkers, and that was his last triumph.) Tyler’s French Braid, like 2018’s Clock Dance (which borrowed heavily from her justifiably celebrated The Accidental Tourist), is disorganized, out-of-touch with modern society, and though I finished it, hoping for any kind of paydirt, it’s perhaps her least impressive novel.

The first chapter is set in 2010, when one of Robin and Mercy Garrett’s grandchildren is returning to Baltimore after a brief trip to Philadelphia to meet her boyfriend’s parents. Serena is a nervous sort, kind of scatter-brained, and leaves her companion James confused when she won’t talk about her extended family (she sees a cousin at the train station, at least she thinks it’s a cousin, but won’t approach him) and is put out that he doesn’t share her “travel anxiety.” When James (very close with his own parents) presses her on family, she defaults to the parlance of the time, “It’s complicated,” and can’t wait until the brief train ride (about 90 minutes) is over. It’s not at all a bad opening to the book, but as the reader learns soon, it’s disconnected to the rest of the narrative; it then feels like an undeveloped short story.

French Braid really begins in the next chapter, set in 1959, and intermittently Tyler advances a decade to further amplify the idiosyncrasies and foibles of this very odd—a harsher critic would say “dysfunctional”—clan. As it happens there are almost no likable characters in the book, which is Tyler’s prerogative; what’s damning is that they’re all boring. With the exception of the middle child Lily, who’s promiscuous in the early-1960s, but unlike her judgmental older sister Alice, who leads a conventional life, married to a dull middle manager of some anonymous company and, unlike the rest of the family, gets excited about Champagne, Lily turns out to be a sweetheart once she got a bad marriage to a biker out of the way.

There’s a tease along the way with Mercy, who in mid-century married the shlumpy Robin (whose handyman skills he uses to operate a plumbing supply store to support his brood) and then later on, dissatisfied, rekindles her passion for painting and rents a studio not far from their home, and spends all her time there, unofficially separated (at least to her kids) from Robin, although she holds a condescending affection for him. I figured it would be an exploration of feminism in the early-1970s, when some frustrated women felt and embraced a change in society. But Mercy isn’t a very good painter, taking small commissions for portraits of area homes and except for special occasions doesn’t see, or care much about her children. She’s not a very happy woman, and though she moves away from her husband (whose pedestrian taste she comes to despise), her life hasn’t changed much. In fact, aside from Robin, who’s lost in a fog most of his life, no one in this family cares much for each other. This is a theme that can work, and has in earlier Tyler novels, but again there’s no zest at all in French Braid’s characters; it’s as if Tyler was filling her time, and in a sour mood just dumps on them all. There isn’t the wonderful pathos of The Accidental Tourist, a brilliant novel about class, or the fascination of a similarly-decades driven exploration of the shifting family, and mores, of Amateur Marriage.

In Douglas Stuart’s new novel Young Mungo (his debut, Shuggie Bain was a smash hit, at least in publishing circles), there’s a stunning passage: “Often [Mungo] found things, pocketed them, and then forgot about them for weeks until they brushed against his fingers again. When Hamish hung him by the ankles, his entire world spill out like a confession.”

That’s the kind of writing readers once relished about Anne Tyler.