The Great American Saloon is Dying 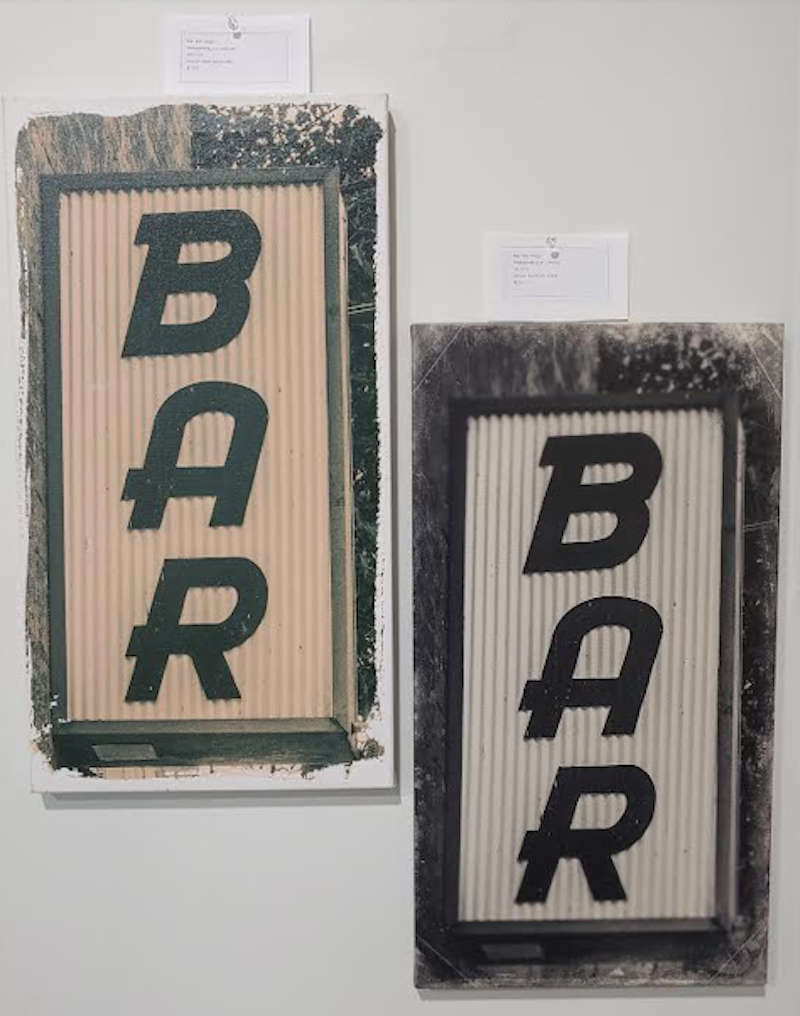 The golden age of bars is fading away. A sober nod to puritanical aesthetics rejecting unpopular pastimes in local watering holes, corner bars, pubs, taverns, the Great American Saloon, sadly dwindled down to a precious few. No longer acceptable by todays uptight rigid standards, frowned upon by most upright Christian churchy folk. And their numbers are way down too. The churches still put butts in the pews, but that’s as popular as Happy Hour. Now deemed unpopular, those friendly corner bars, once considered the home away from home. As for churchgoers, I can’t speak to them for guidance. The fierce loyalty to, and for regular haunts, their unity of undying love, an unquenchable desire to be part of something bigger than themselves. A power greater than you. The tabernacles of joy, serve up a double, straight up, or on the rocks at the sacrificial altar.

The personal rituals of solitary figures, alone with muddled thoughts. To bow, kneel and pray in fuzzy meditation. Seek forgiveness, reap what you’ve sown. Mindfully seated at their regular designated stool, elbows perched on the bar. Usually nursing a pint, a thoughtless cigarette, a contemplative reflection in the back bar mirror, a true disdain for the outside world. No day or night, good and evil were at one here. It’s a classless image. Playing out bit parts in endless scenes, the same yet different every time. It’s a holy retreat. A free lunch or the soup kitchens fiery sermons of hell and damnation. Here, a toast to the faithful patronage of bars, a flock of true believers. High praise to any heavenly hole-in-the-wall, the dive bar cathedral. Another round on the house. The sanctity of boozy zealots. The bar reduces everyone to the lowest common denominator. All equal in the eyes of god’s blind double vision.

To yearn, forgotten in recall, frozen, trapped, escaping from a slow melting cocktail ice cube. The signs of the cross. The unsteady rhythm of timeless faith, smoke curls rise up from a burning cigarette, balanced on the ashtray rim. Redemption’s a sip away. A cloud of second-hand smoke lingers, just above patrons’ heads. Floating blank, whitish gray clouds, cartoon caption bubbles waiting for words to fill inside a joker’s prayers, in between awkward silences.

Fallen angels in disguise. The muted chatter of the bartender priest, psychoanalyzing a lost soul, waxing prophetic, preaching to a poor bugger, recently laid off from a dead-end job, a troubled marriage, or another death in the family. Leaning into the business end of the bar, a damp towel draped over his back. The barkeep switches the wet rag from one shoulder to the other, while pouring communion and dispensing advice. Forgiving all indiscretions, while sneaking a quick shot. Slowly wiping wet rings left on the shiny wood bar, from sweaty bottles and dripping pints. All is forgiven. The blood of the lamb.

The jukebox plays. Songs that make the 80-proof medicine go down easier. A religion of one. Our father who art in heaven. Like moldy oldies you heard somewhere long ago, coming out of distant signals, the static from a dusty ancient Bakelite AM radio. A crucifix hanging by a nail. The sounds felt the first time you listened, when that same music played differently from a hymn in Latin high mass. Ringing through the wires, spiritually stagnant airwaves. Hail Mary, singing with the gospel tunes. The Bible according to verse, a passage of the distilled spirits in any towns dirt church. A tradition that’s flourished almost four centuries here, in the land of pleasant living.