Do-Gooders Have Gone Off the Rails

Beware of do-gooders and would-be saviors. 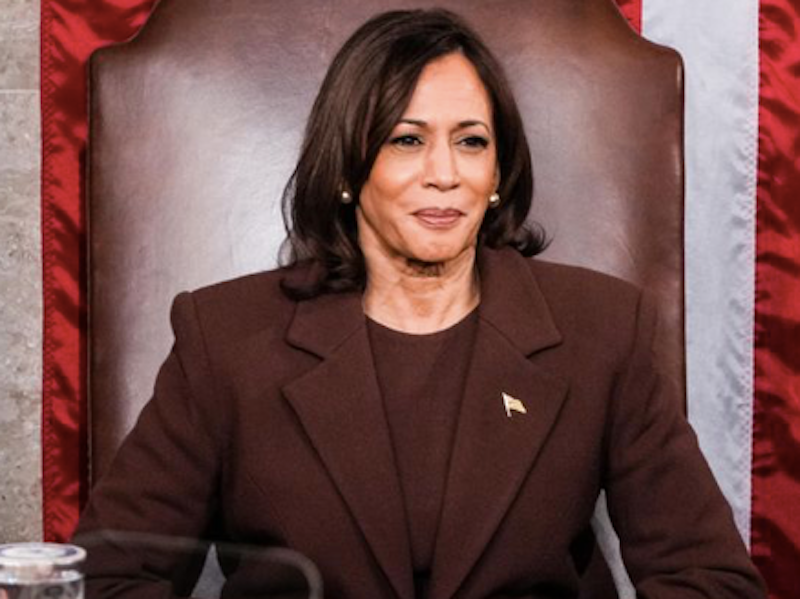 Last week, a young kid on a bike cut in front of my bike recklessly, ticking me off. Shortly thereafter, as I was sitting in a downtown courtyard outdoor restaurant, the same kid raced through it so fast he could've inflicted serious injury upon someone. I took off after him on my bike. But after about a minute, I came to my senses and quit my pursuit, but only because I knew I wouldn't find him.

In retrospect, the situation reminds me of Mark Twain's 1893 essay, "Travelling With a Reformer," a story about the author's train trip with an ex-military man who he soon discovered had a passion for adjudicating petty public affronts. This reformer, who lacked any humor, believed that all citizens should act like unofficial cops—that it's their duty, in order to preserve a society that values individual rights, to intervene when they witness a violation of civility. Twain wrote that this system made sense on paper, but would be too bothersome to practice.

But it was never too bothersome for the writer's travelling companion, who he calls "the Captain." When an employee at the telegraph office speaks rudely to the Captain, he fools the clerk into thinking he's friendly with the president of Western Union and intends to speak to him about the incident. The cheeky fellow quickly apologizes after subjected to what the Captain calls "diplomacy," which may not be the most accurate word for his tactics, but he uses it to differentiate his methods from belligerent confrontation. The Captain tells Twain that arguing with the telegraph clerk would get ugly, and lead to regret, so he prefers a more subtle method. His objective's to reform, not to "win" a confrontation. Although the Captain has a strict code of personal ethics, he believes that a lie told in the public interest is acceptable.

When the train's brakeman's rude to an elderly man, the Captain intervenes, as he always does. When the conductor shows no interest in disciplining his underling, the Captain tells him he's going to speak to his brother-in-law, who's on the board of the train company, which is a lie. The conductor immediately says he'll fire the employee. The Captain demurs, suggesting instead that the brakeman should have to apologize to the elderly gentleman, which he does. When Twain asks why he didn't want the fellow sacked, the Captain responds that the man probably has a wife and children to support, and he wants no part of depriving them.

Contrast the Captain's measured, rules-based approach to do-gooders with our current amped-up, vicious policing of speech and behavior in the name of the "common good." The first thing the participants in this dismaying new culture do when someone's offense goes viral is to insist the offended be fired. There’s no thought of any spouse or children. How that particular punishment became such a knee-jerk is anyone's guess. Certainly, none of those calling for it would be able to articulate anything intelligible as to why it's appropriate.

There's a maniacal edge to how our "unofficial cops" now police society. While the Captain always remained composed in his relentless efforts to strengthen the social fabric, his contemporary equivalents act like a pack of jackals whenever they sense any opportunity to simultaneously wreck someone and boost their prestige within their in-group. Having scant context relating to the perceived offense is of no consequence to these strident enforcers.

While the Captain would never advocate canceling someone, the heartless authoritarianism of modern progressive do-gooders manifests itself in cancel culture. Last year, Twitter suspended a Spanish MP because he said men can't get pregnant, a statement all except a tiny minority of highly-politicized people believe. One more pronouncement like that and he'll probably be banned from Twitter for life. That's what happened in 2018 to Meghan Murphy, a writer based in British Columbia, after she tweeted, "Men aren't women." Twitter believes it's acting as a do-gooder with its Soviet-style thought control.

What will we not be allowed to say or think next? Comparing VP Kamala Harris' brown dress to a UPS uniform is one thing. Amber Athey, the Washington editor for The Spectator magazine’s world edition, claims she got fired from her regular spot on DC talk station WMAL after saying, "Kamala looks like a UPS employee—what can brown do for you? Nothing good, apparently." Athey's bosses told her the tweet was "racist," which they knew wasn’t true, but they didn't want to admit they were too weak to stand up to the several dozen Twitter do-gooders who were calling for her job.

Mentioning "brown" and Harris in the same sentence is now verboten in the funhouse mirror version of society the noisiest progressive do-gooders are allowed to shape. It's only happening because everyone's afraid of them.

An old episode of Seinfeld foreshadowed the current insanity. Kramer's participating in an AIDS walk, but refuses to wear an AIDS ribbon because he's being pressured into it. The scene concludes with an enraged mob of people beating Kramer up in an alley.

Beware of do-gooders and would-be saviors. There's a reason so many don't trust them. I generally avoid Hitler comparisons, but Hitler was also a self-proclaimed do-gooder: and would-be savior. The Fuhrer convinced his people that he could save Germany from misery and make it safe for all times.

People intent on signaling that they're do-gooders are often willing to inflict great harm on those who get in their way. Keep in mind that they'll come at you for your job if you make a joke about the color of someone's dress.