Not so long ago, people had pride in toughness. 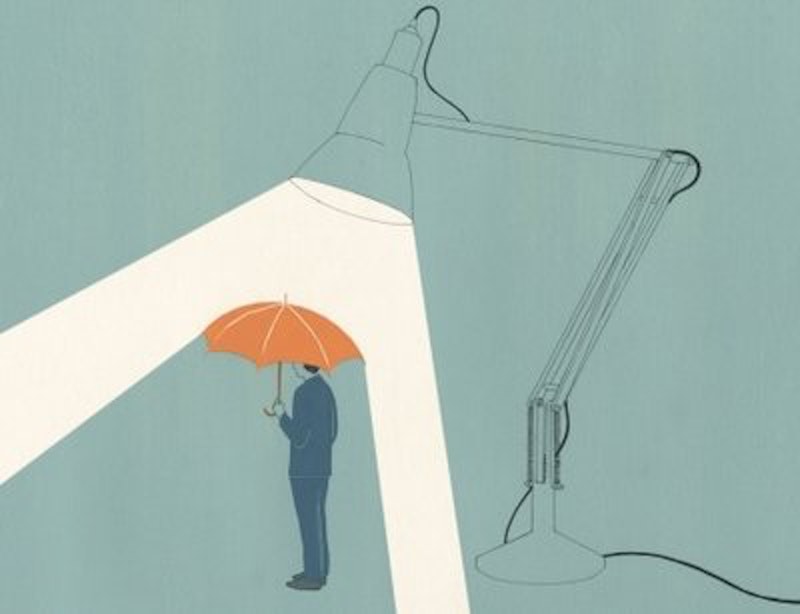 Americans have a tendency to fetishize their pathologies. The most widespread example is the food fad. In recent years, people with no history of celiac disease have diagnosed themselves as “gluten sensitive,” blaming gluten for everything from toenail fungus to bipolar disorder. Need I mention kale? Americans consume more prescription anti-depressants daily than any people in the world, even though it’s widely known in scientific circles that a single dose of LSD or psilocybin every 12 months or so is much more effective. The overhyped “transgender” phenomenon is nothing more than a repackaging and politicizing of a recognized mental disorder known as “gender dysphoria.” Dr. Paul McHugh was the former psychiatrist-in-chief at Johns Hopkins University Hospital, the institution that pioneered surgical and hormonal procedures to transition gender dysphoric individuals. He said Johns Hopkins Hospital stopped performing those procedures owing to an increased suicide risk of 20 percent over a 10-year period following the transition. He also said, “We do not treat anorexia with liposuction.”

The latest hype is “misophonia,” a.k.a. selective sound sensitivity syndrome. Allegedly some folks’ brains are wired in such a way that otherwise innocuous sounds like other people breathing or eating trigger unpleasantness, both emotional and physical. Naturally, most of the people complaining about it live in New York City and California. California, I understand. The old joke holds true: California is just like granola, take away all the nuts and the flakes, and all you’ve got left is the fruits. New York City is another matter.

New Yorkers used to pride themselves on toughness, the way all Americans once did. At some point in the 1960s, America’s balls vanished. Maybe it was a tertiary effect of the Vietnam War, seeing our vast leaden war machine dying a death of a thousand cuts at the hands of a horde of mercurial yellow leprechauns in black pajamas, or maybe it was just the remorse that comes with knowing that we were the bad guys. At some point, we stopped idolizing heroes and started venerating victims. In a rare role reversal, it took New York City a few decades to catch up.

It wasn’t until after 9/11 that New Yorkers fully got on board the Poor Me Express. Sure, there’d always been the running jokes about neuroses and shrinks, best exemplified by early Woody Allen, but that was mainly ethnic humor about a certain type of New Yorker. A week after it happened, I came to the realization that the City wasn’t going to get over it, that residents were going to dwell on it, fixate on it, smother it with teddy bears and big pink hearts, drown it in tears. Maudlin expressions of grief popped up everywhere. I booked a flight to Las Vegas, hightailing it out to a place where only emptiness remains the same, a glittering emotional void.

It all traces back to the relentless attack on cigarette smoking that began with the Surgeon General’s 1964 report declaring a health hazard. The post-WW2 spike in lung cancer deaths had to be blamed on something, and the American public was by no means ready to hear that we’d nuked ourselves over 800 times “testing” the goddamned things. Move on up to the 1980s, and while the nascent LGBT political machine is fighting the tried and true contact tracing method of thwarting the AIDS epidemic, cigarette smoking is banned in public places owing to the presumed threat of “second-hand smoke.” The delicate hothouse flowers that cannot abide cigarette smoke in bars are the very same creatures claiming that gluten sensitivity is why they break out in hives in the presence of a Wi-Fi signal or go into seizures at the sound of someone chewing popcorn.

This is America, 2017: an obese autistic bully with a peanut allergy and explosive gluten-induced diarrhea, sensitive to cigarette smoke, strung out on Zoloft, triggered into explosive rage by the sound of low-flying aircraft and the laughter of babies, terminally addicted to war and artificial sweeteners. I’m pretty certain that most Americans would take an overdose if they knew what was going on, but they’re about to find out.