Rooster continues to struggle with writing his novel. 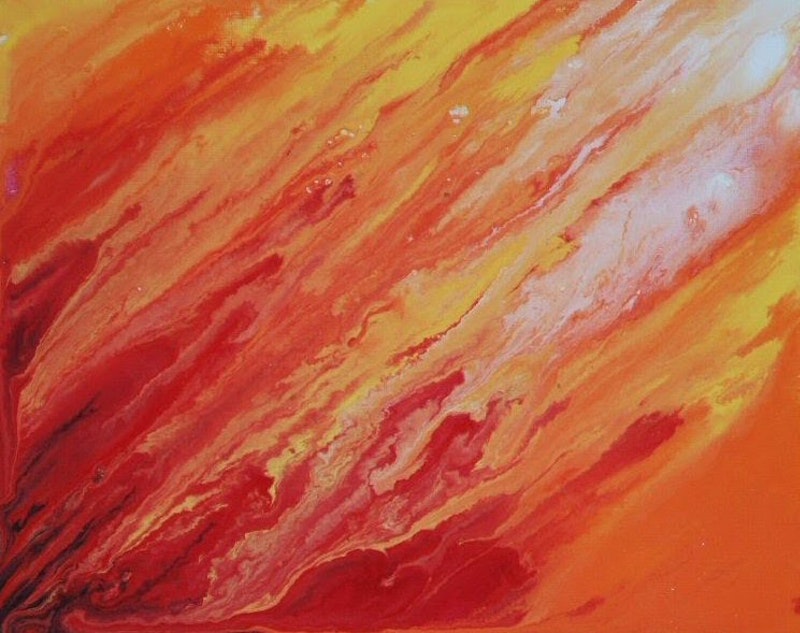 “You’ve caught me smiling/again…” sang someone out of a portable radio high up in the windows of a bombed out high rise in this wasteland. Blasted, you’ve got me smiling. I can’t look anything up online anymore after the Solar Flare...

—Yeah. Do you know about the one that happened in 1859? It’s called the Carrington Incident. You should Google it.

—Our Internet is out.

—I think…I might’ve…forgotten to pay the bill.

…and so I walked around trying to find the song somewhere up there, the wind carrying the words off and away from me. I couldn’t hear it anymore. I always loved that song. Sly…

Letter to Bennington Quibbits: Stone. Haven’t heard from him in a while. I’d like to know how he’s doing, how he’s holding up. He doesn’t get the respect he deserves. Holed up in that trailer making music that no one will ever hear. I’d love to know more about his methods. Can you get me access? Ha ha ha… Bennington. Oh, Bennington. Bennington! You know, I haven’t heard from you in a while, either, and it’s really starting to bother me. I’d like to get a tour some time. Look, no hard feelings about last year. We forgive you. Monica gave me permission to write this, even though she still can’t stand to face you after what you did with her in the car… she doesn’t want to see you but she forgives you. So please let me come visit you in Washington, I feel like we’re riding off the rails really fast and I don’t want to lose you forever. Tell Donald I hope the swelling goes down. Tell Steve I’ll see him for dinner next week. Don’t tell Kellyanne I wrote you. She doesn’t like me—never did. Melted candle witch. See you soon, ROOSTER QUIBBITS

Rooster sighed and got up from his drafting board to look out the window. It was an unusually warm February evening, and the air smelled like spring. He caught a jaybird in his beak, ate it, spit out the bones, lit a joint. Burped. Looked at the sun through the clouds. Then he heard Monica coming back downstairs, and he stuffed the joint into a succulent pot and dug around in his mouth for more bones. And then Monica said…

—You can’t describe what just happened to me and call that work.

—You’re being a brat. What have you been working on the past three hours? The manuscript is downstairs.

—Yeah well you seem very “out” to me right now.

—I’m going out again in a sec. Meeting with a friend.

—Do you have to do air quotes like that?

—You’re just a snob. You should try writing on my iPad. So much easier. No keyboard!

—I’m not even a good typist. No quill, no ink, no masterpieces.

—Maybe I’ll keep them from the world out of spite.

Neither of them slept well that night.