All I Can Control Is Myself

What Sartre taught me about making the best of it. 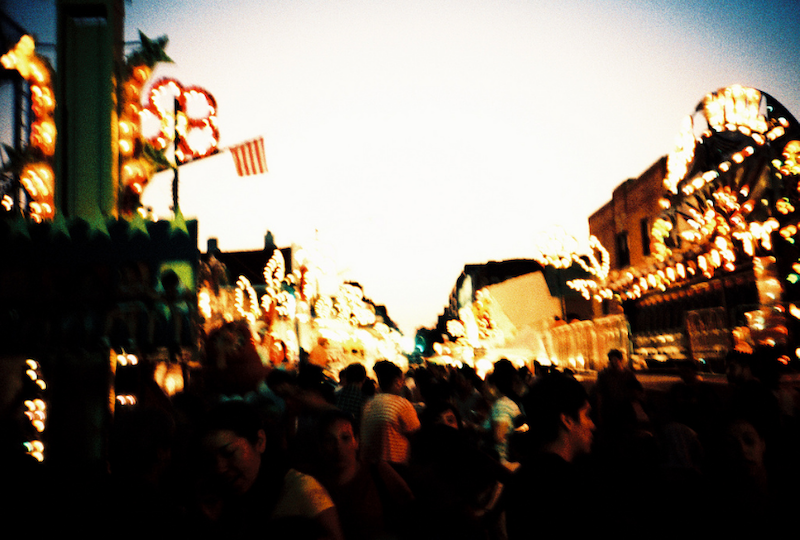 When I went through my existentialist phase in college, I had a love/hate relationship with Jean-Paul Sartre. Forcing myself to read Being and Nothingness was like pulling teeth. It was so full of philosophical jargon that I didn’t know what he was talking about half the time. Part of it was because Sartre spent so much time discussing ontology and metaphysics, which were two subjects that never grabbed me. I’m more interested in the “How shall I live now?” question, and Sartre did a great job answering that question in his play No Exit.

The play centers on three people—Garcin, Estelle, and Inez—thrown into a room together in Hell. They’re expecting the traditional fire and brimstone version of Hell, so at first they think they’re just in some waiting room before the true punishment begins. As time goes by, though, they begin to annoy each other and soon they lash out towards one another. This makes Garcin realize that “Hell is other people.” Eventually they all laugh at the absurd situation they’re all in—their punishment is being stuck with each other for eternity—and the play ends with Garcin saying, “Well, well, let’s get on with it.”

Everyone remembers the “Hell is other people” line. Misanthropes love to quote that part when the pressure of trying to be nice to others is too much, but I think they got it all wrong. On the surface, it may seem like Sartre is advocating misanthropy, but read on the whole, he’s actually describing the human condition.

Even though I’m a humanist and wear that label proudly, I can be somewhat of a misanthrope. I believe in the worth and dignity of all people, and speak out against oppression in all forms. However, I don’t have fuzzy feelings about all individual people. People have pissed me off lately. Every day I open up social media to see flame wars break out, so-called “liberals” bending over backwards to make sure the Alt-Right gets a platform to keep the “marketplace of ideas” going, Trump his usual asshole self, cops killing unarmed black people, trans people getting murdered, and mass shootings. Sometimes I just want to set up my own colony on Mars. I can just sit on my lawn chair and watch Earth destroy itself.

But I’m stuck on Earth putting up with the bullshit. That’s when I remember Garcin’s closing words. People can be awful, but what other choice do I have except persevere and make the best of it? People are fucked up, so they’re bound to disappoint. I can still speak out against injustice and try to convince people to be nicer to each other, which I do, but all I can control is myself. Once again I’m like Sisyphus determined to roll the boulder up the hill even though I know it’ll roll back down again.