But you can't argue with the rich, can you? 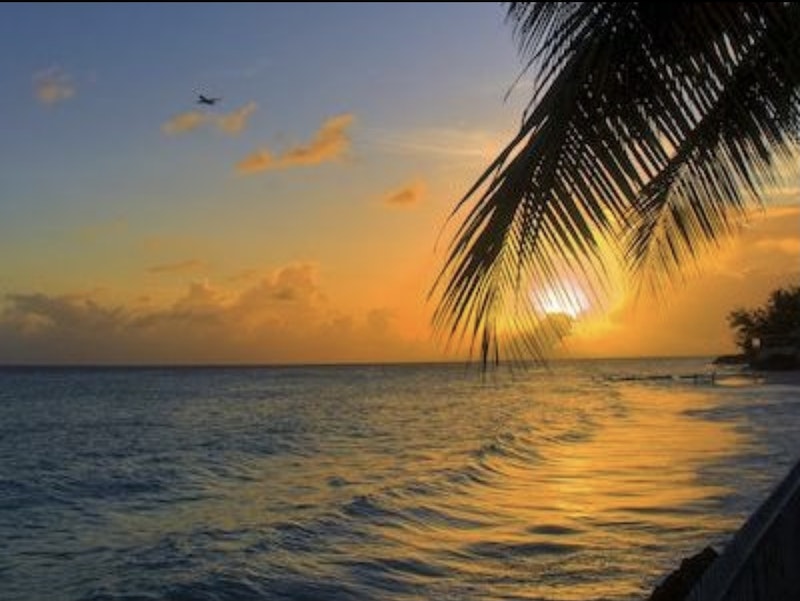 On a chilly windswept sunless day in the hamlet of Franken, New Hampshire, Darla Herrman was born, the youngest of six, the daughter of an auto mechanic and a housewife. The yard of their tarpaper two-story house was packed dirt, trampled over the years in games of tag and softball. Lawn never stood a chance against the brood. A small barn housed a two-tone Chevy station wagon and a motorboat.

When she was five, Darla learned to play checkers and was soon good enough to beat any of her siblings. Then, after observing older boys playing chess, she studied the game at the local library. Once she felt confidant, Darla challenged the reigning master to a game, offering to bet a quarter on the outcome. It was on a July 4th weekend, the school playground a sort of summer day camp.

"Am-scray, peanut! I don't steal candy from a baby!"

"Okay, smartypants. You're on. Just don't start bawling when you have to pay."

The game stretched from late morning until almost dinner when, in a series of swift moves, Darla swept in to stun. "Checkmate."

From there she was the one to beat, and she was never beat. She upped the wager per game from a quarter to a dollar to $5 and soon raked in enough to open a bank account to accrue interest. If any boy considered reneging there were Darla's older brothers to consider. Lost bets were paid in full upon defeat.

Darla learned to view life as a calculus, as a chess game writ large, as diagrams or formulas that could be played almost scientifically.

Roger Cheshire, né Roger Babbitt, also known as Roger Kane, etc., was a Boston boy, a few generations back. But when he had the chance to attend Harvard he opted for Princeton. Why? Just to break away. An ornery streak. He'd been a normal teen, had a keen interest in cars and girls. Korea marked a change in him. He returned quieter if prone to reckless.

The evening of the visit to the doctor, Roger and Darla dined at The Seacrest Inn, on the screened-in porch with a view of an angry sun melting into the Gulf of Mexico. One could almost hear the hiss of hot swallowed by cool. The staff was attentive to the couple, aware of their status. Roger raised a glass of chilled dry white wine. "To my wife, my love, the mother of our child!" A jetliner, pointed somewhere far away, flew overhead as palm fronds waved it bon voyage.

When Roger returned from Korea, before Princeton, he kicked around the old neighborhood for a bit, bought a jalopy, a blue 1940 Ford coupe, did some work on it: removed fenders, dropped in a bored and stroked flathead V8, outfitted that with triple carbs. Baby moon hubcaps were the cherry on top. But he was restless, decided to use the GI Bill. On campus he felt even more restless, ill at ease with bright-eyed and bushy-tailed kiddies. What did they know of combat? Or whorehouses? Or even saloons and knockdown drag-out fistfights? They were nice, too nice. After a few semesters Roger dropped out, determined to take what he'd learned in the Ivy halls and in life, to put it to paper, become a writer, eyes set on the Great American Novel. He decided to warm up to that goal with short stories. After a string of rejections from the slicks he aimed at the pulps. There he struck paydirt, eventually leading to landing an agent, opening a door to Hollywood.

As Roger toasted Darla and their future, if he had a thought of his other family, another wife and two children hundreds of miles away, his countenance betrayed no such thing. In fact, his mind was riveted on a Donald Duck comic book he'd read as a kid. It was an issue where Donald and his nephews found an ancient helmet made of gold, in Labrador of all places.

Funny, Labrador sounds South American. Yet there it is way up north in Newfoundland, young Roger had mused.

Roger learned a bit of geography from that comic book. But more significantly, the tale ignited his juvenile imagination. He began to think there could be treasure almost anywhere, gold doubloons and emeralds in the backyard, for instance. Armed with a shovel he dug around to no avail until his mother caught him, yanked the shovel away and administered a spanking for ruining the lawn. He lost his allowance for a week and had to refill and seed the holes, seed costs to be deducted from future allowance.

Placid, Anne and Luke moved in with Grampy and Grammy, a tight squeeze. Placid hired a lawyer to pursue divorce on the grounds of abandonment and cruelty. She hoped to take possession of the house, it being in Roger's name. She went about life with a smile that rang false, with a heart heavier than it deserved to be. She'd always done everything properly, obeyed the rules, put her best foot forward. And here she was. Lost.

She resumed her job at the Prentice Hill stable, a couple of days a week, an income without putting too much of a burden on Marjorie. She didn't want to assume too much of her mother's goodwill in being the babysitter. That said, Marjorie was a better disciplinarian, pointed the way for Placid regarding laying down the law: TV time was very limited, only one program per day and that was subject to having chores completed and up to snuff. Placid sighed, "Mom knows best."

Mucking stalls, her work was interrupted by the entrance of Audrey, Miss Alexis' visiting cousin. She'd been here for a while now. Placid wondered how much longer she was going to stay on, but didn't dare ask. That would be out of line. Their interactions could be, on a good day, cordial if cool. But there was a tension, something beyond Audrey's somewhat supercilious manner, something that set Placid on edge, something she couldn't put her finger on but was present, palpable. You could almost cut it with a knife. And this morning it seemed as if Audrey had gotten up on the wrong side of the bed.

"Yes'm." Placid let it out one notch, fuming to herself that she'd had it set exactly right, she knew horses. But you can't argue with the rich, can you?

Placid watched Audrey gallop away. A minute later she saw the horse rear, spooked by something, catapulting Audrey skyward. The sound of the woman hitting the hard ground flat on her back came a nano-beat after the sight. Audrey shrieked. Followed by a silence. Then, "I can't move! Help! I can't move! Help!"

Placid sauntered to the far end of the stable, around the corner, resumed mucking the stalls. From this distance she couldn't hear the cries for help. She’d pretend ignorance. Working away she thought back to when she was a toddler and saw her dad, far off in the backyard, chopping wood, and how the sound came after the sight. Zeke explained to her about the speed of sound versus the speed of light.

Knowing that haughty Audrey was lying helpless and in a panic, Placid put back her back into chores. For once in recent days Placid's smile rang true and her heart was buoyant.