The onset of evening often feels as oppressive as falling snow. 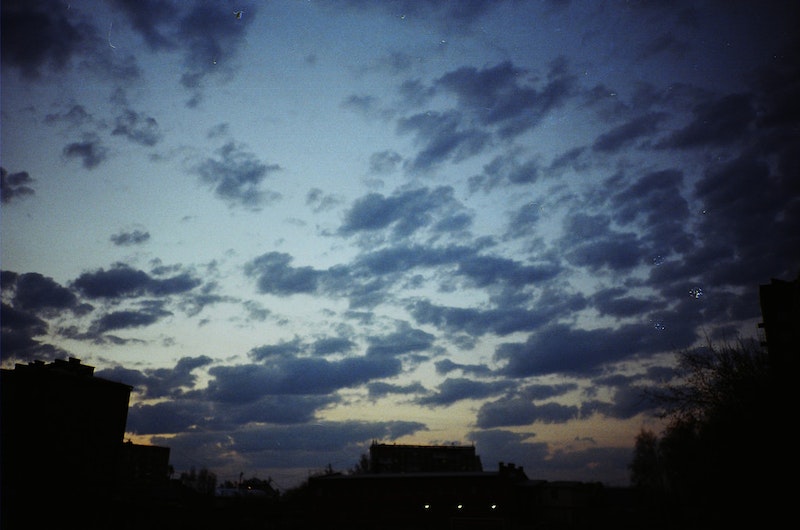 It’s difficult to pinpoint the specific moment when nights became anathema for me, when the fall of natural darkness no longer signified freedom, possibility, or a vague infinity. Now, on the cusp of 41, I have to wonder: was nighttime really ever exciting? Maybe it wasn’t. Outside of college, nightlife generally—clubs, bar-hopping, raves, parties, midnight movies, occupying random Denny’s booths into the wee, wee hours—never held much appeal for me. At 25 or 26 the act of driving after dark had already become uncomfortable, but as recently as three or four years ago it wasn’t uncommon for me to venture out at eight or nine p.m. for a stroll through the movie-set like Pennsylvania town I just moved away from.

Today, though—this autumn, in particular—the onset of evening often feels as oppressive as falling snow or a rain storm. There are second and third thoughts before palming the car keys, even if I’m just headed out to meet a friend at a restaurant or to Target. Age can confer a certain vulnerability, and I’ve adopted a hyper-awareness of my surroundings that might seem insane to some but for me is the cost of self-preservation. Yet darkness isn’t a veil for peril so much as it’s a separate threat. What kind of threat? Not the kind that packs a gun, knife or a loose, cracked conscious, but the kind that lurks. The night sky just hangs there, heavy, intrusively present, dead silent and immovable. It’s contemplative and judgmental, and won’t go away until I wake up.