A World of Totalitarian Tolerance

What kind of society is being created? 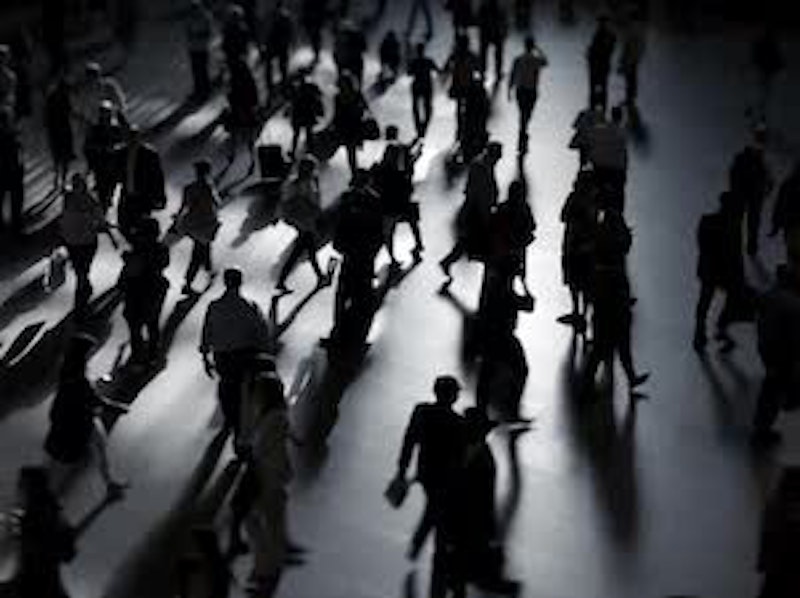 Social media and the constant stream of current events have made me exhausted. For the most part, what we see and read online is filled with anger, hatred, and stupidity. People participate in the art of the mimesis, in which masked actors repeat each other’s lines over and over again, creating lifeless echoes that sound like some dull, post-modern John Cage symphony. The more the lines are repeated, the more they mean something, or rather, they increase in the meaning of their meaninglessness.

Do we live outside of life? Whichever way you turn, you see constant distraction, calling you to step away from reality and embrace the illusory “soma.” Social media, and services like Netflix provide as little or as much soma as you want. The fact that we’re entirely disconnected despite our perpetual connectivity has become a cliché. This isn’t to say that we should blame Twitter, Facebook or Netflix for our bad habits and addictions. The choice whether to sit in front of the screen and binge on a political and ideological soap opera is ours. But we can conclude that the dystopia of Brave New World has arrived, and the question is, are we paying attention?

In a letter to C. E. Hemingway, dated 1925, Ernest Hemingway wrote: “You see I’m trying in all my stories to get the feeling of the actual life across—not to just depict life—or criticize it—but to actually make it alive. So that when you have read something by me you actually experience the thing. You can’t do this without putting in the bad and the ugly as well as what is beautiful. Because if it is all beautiful you can’t believe in it. Things aren’t that way.”

Hemingway expresses a writer’s yearning to speak the truth, and his comment directly relates to the craft of writing. But despite the specific meaning and direction of Hemingway’s words, he hints at the notion of reality and our current problem of life lived inside the cave. For all the “wokeness” today, there’s a lot of slumber.

Part of the problem is homogenization. People are categorized and labeled, and the reigning ideologues can be effective in prohibition of deep thought, independence, and individuality. The grittiness of life has disappeared and globalized cleanliness has taken its place. If we’re all members of one global community, then we have no differences between us, and yet we bear no resemblance to one another either. It’s a world of totalitarian tolerance, which, paradoxically, doesn’t tolerate authentic difference among people, glimpses of beauty, images of ugliness, movements of human freakishness, order, and chaos. It’s a world that’s desperately trying to reach the ecstasy of justice through the means of linguistic control and the religious experience of political correctness.

At the beginning of the novel, Thompson offers a self-assessment: “Like most of the others, I was a seeker, a mover, a malcontent, and at times a stupid hell-raiser. I was never idle enough to do much thinking, but I felt somehow that my instincts were right. I shared a vagrant optimism that some of us were making real progress, that we had taken an honest road, and that the best of us would inevitably make it over the top. At the same time, I shared a dark suspicion that the life we were leading was a lost cause, that we were all actors, kidding ourselves along on a senseless odyssey. It was the tension between these two poles—a restless idealism on one hand and a sense of impending doom on the other—that kept me going.”

Thompson’s visions of excess are well-known and it’s the “impending doom” that led him to an inglorious exit. But whatever excess and madness and unsustainable persona Thompson created and reveled in, he engaged into an honest reflection on the absurdities of our society, something we’re currently not doing.

We’ve cleaned up our world, we’ve packaged it, and homogenized it. We’ve reached the heights of justice, but have no clue how we’re actually different from one another because we’re not interested in seeing our embodied selves and others. Interiority of life is better when either avoided or better yet, totalized and annihilated because only then can I be free of the perceived threat to my poor state of metaphysical being. Until we begin to see the difference between a mask and a face, we’ll continue into the spiral of “impending doom.” The only problem is we are too numb to see it. As the Cowboy in David Lynch’s surrealist masterpiece Mulholland Drive (2001) says, “Hey, pretty girl, time to wake up.”