A hotshot lawyer has a hot date with destiny. 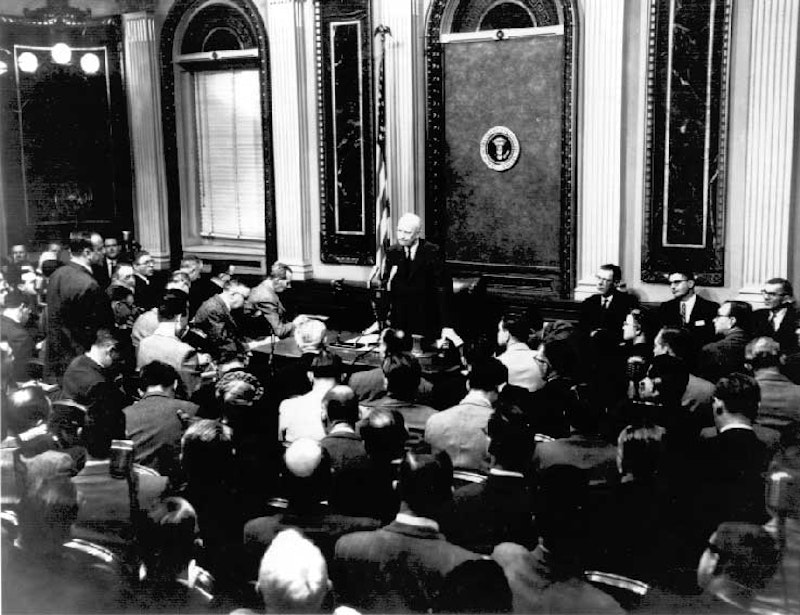 Here I am at the big-shot local lawyers’ conference, ace personal injury attorney and noted “ambulance chaser” John Luxton thought. All around him were fortysomething and fiftysomething men with thinning hairlines, sagging jowls, and incipient triple-chins. Their soft bulk had been shoehorned into inexpensive off-the-rack blue suits, giving them the puffed-up appearance of down pillows or cotton candy bundles.

Scanning the floor, Luxton thought he recognized a few old law school classmates. Alcoholism and sedentary lifestyles had devastated the field, though, so there was a good reason so few of these saggy prune-faces looked familiar.

“John Luxton, you old horse thief!” one of the pillow/cotton candy-like lawyers bellowed at him.

“Just call me Phil,” the man said, extending a soft, puffy hand that had been embellished at the small wrist with a thoroughly unremarkable Timex watch. “Been keeping on, best as I can.”

Luxton looked first at Alabama Phil’s ridiculous salt-and-pepper goatee and then down at his own unpolished, ill-fitting saddle shoes. “That’s the most you can do, I think.”

“Can’t complain, Phil. Though you’d think with this economy in the crapper like it always is, there’d be more interest in bankruptcy law.”

Phil nodded sagely, as if he were giving their tête-à-tête the sort of high-end concentration reserved for more important functions like setting his fantasy football lineup or placing special orders at the Burger King take-out window (e.g., the always-difficult “one Double Whopper with no mayo” because those minimum wage-earning sons of bitches always put mayo on it just to spite you). “Yeah, I don’t know what you can do in an economy that’s this recession-y.”

“It’s been going down the tubes for as long as I can remember,” Luxton added.

“Boss man, whenever I think back to how it might have been better every once and again, I realize it wasn’t. It always sucked eggs.”

“Hey, listen up,” Phil said, drawing a bit too close for comfort. “Going to tell you something.”

“Got someone special up in room 209.” He gave Luxton the first of what would prove to be many knowing winks. “Know what I’m talking about?”

Luxton hadn’t the faintest idea. Was he suggesting something along the lines of those “MFM 3ways” he’d been reading about on Craigslist’s “casual encounters” section?

“I’m talking about a good time, buddy.” Phil winked again, leaned over, placed a hand on Luxton’s shoulder, and then winked for a third time.

“In what sense?” Luxton asked. He was beginning to get worried, and the fact that Phil kept winking—did he have a sty on the edge of his eyelid, maybe?—wasn’t helping. “And hey, what’s with the blinking?”

Phil elbowed Luxton in the side. “Come on, boss man. We’re way out here in Linwood County. Getting the picture?”

“I suppose so, but I’m not interested,” Luxton said.

“You sure about that? I’ve got a real mama bear waiting for me. She’ll bite your head off, no questions asked.” Unbothered by the fact that he was in the middle of a crowd, Phil proceeded to pantomime a vicious mauling.

“A mama bear? What the hell? You mean like an actual bear?”

Phil grinned lasciviously, revealing a mouth of ovoid, artificially whitened teeth. “You better believe it. She’s as big as a house, too. I hope she beats on my cranium until my brain caves in.”

Luxton stood there, unable to say anything else. Fate had ensnared him at last. “I will go to Samarra and there Death will not find me,” Somerset Maugham’s merchant of Baghdad had thought, but he was wrong: Death awaited him in Samarra. This was, Luxton realized, the end of the world.

The rest of the pillow/cotton candy-like lawyers, who were tossing back aperitifs and hors d’oeuvres with an insouciance born of long practice at such activities, didn’t seem to mind one bit.