A Pinch of Salt in Two Oceans

How do you manufacture belief? 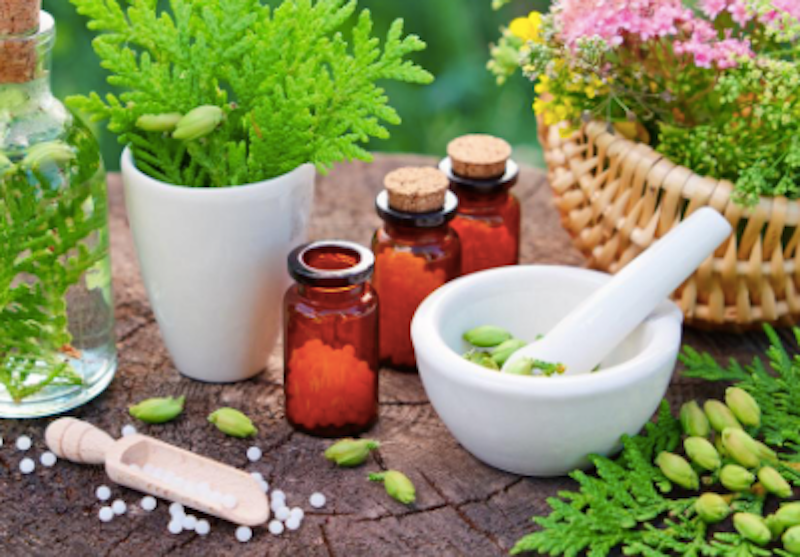 Back in the mid-1970s I lived in New Holland, in what was then South Humberside, on the banks of the River Humber. It was the time that the Sex Pistols were in their ascendency. They appeared on the UK’s premier pop program, Top of the Pops, with their third single, Pretty Vacant, while I was there.

I lived in an isolated nest of cottages along a track that ran parallel to the river. There was no approach by road, and you had to walk about a mile along the riverbank to approach them. The cottages were owned by a hippie couple called Pete and Kristina, although they lived somewhere else, in the village. Kristina didn’t like the Sex Pistols. Specifically, she didn’t like the line in Pretty Vacant that goes “We don’t care!” Kristina thought we should care. That was the essence of the hippie ethos: caring. That punk anger and dismissal of all that she felt was important must’ve offended her. Pete and Kristina were a little older than me. They had a family. They were agreeably wedded to all the old hippie ideals: to whole foods and vegetarianism, to self-sufficiency and getting back to the land. Kristina was a practicing homeopath.

Towards the end of my stay in New Holland I took a job in a rope factory in the nearby town of Barton-on-Humber. A work mate would drop me off at a crossroads a couple of miles from where I lived and I’d walk the rest of the way home. One day at work I had a bad cold. It quickly went to my chest. My lungs felt raw and poisonous and I was spluttering out these dry, heaving coughs. Someone gave me some cough medicine, which I was drinking straight from the bottle. It didn’t cure my cough. Instead it gave me an awful, pounding headache.

On the way home that evening I passed the place where Pete and Kristina lived and popped in to ask for help. Kristina kindly agreed to give me a consultation. She took note of my symptoms. “First,” she said, “we should deal with that headache.” She listened carefully to my description of what the headache felt like, and then gave me a tiny white pill, which she said I should place under my tongue. I did, and within five minutes the headache had disappeared.

She must’ve continued the consultation, and given me pills for the rest of the symptoms, but I don’t remember any of that. All I remember was the way the headache disappeared. It was like a miracle. In the space where the headache had been there was now a conspicuous gap, a hole, an emptiness. It was like the impression you leave on a settee after you stand up. The shape of your butt’s still there, even though your butt’s removed. Likewise the headache: the shape of the pain was still there, but the pain itself had gone away.

What was so remarkable was that this was a chemically-induced headache. There was nothing psychological about it. The headache began when I’d started glugging the cough medicine, and it carried on relentlessly all afternoon until the point at which I had stuck that little white sugar pill under my tongue and allowed it to dissolve. The headache had dissolved even as the pill had dissolved. That was my first experience of homeopathy and I was suitably impressed.

I have to emphasize that I didn’t believe in homeopathy, but I didn’t disbelieve in it either. I’d never heard of it before I met Kristina, and had never experienced its effects before that afternoon.

Homeopathy was created by a German doctor named Samuel Hahnemann at the end of the 18th century. Hahnemann’s idea was that like cured like. If you took a small quantity of an herb or substance that caused something similar to your symptoms, then this would stimulate your body to overcome those symptoms.

The emphasis is on the word “small.” By small he meant infinitesimally small. Homeopathic preparations involve dilution on an almost cosmic scale. In the so-called C scale, one part of the original substance is dissolved in 100 parts of the diluent. This process is then repeated. One part of the new 100/1 substance is then diluted in 100 parts of the diluent, and so on, for however many times is required. If the process is repeated 12 times the ensuing product is called 12C. A 12C solution is equivalent to a pinch of salt in both the North and South Atlantic Oceans.

In between each successive dilution the product is shaken vigorously in a process called succussion. It’s this, according to the principles of homeopathy, that imparts the vital energy of the substance into the diluent. The more diluted the substance is, the more potent it’s considered to be. This is a reversal of normal logic. After 12C it’s highly unlikely that even one molecule of the original substance will be present in the mixture. In a 200C solution it would require 10 to the power of 320 more atoms than there are in the entire universe for one single molecule of the original substance to be guaranteed in the final homeopathic solution. Hahnemann himself favored dilutions of up to 300 times.

Richard Dawkins, that great atheistic scourge of everything unscientific, is typically scathing in his assessment. He devised a double blind experiment to test whether homeopathy had any value or not, which involved two initial bottles, one containing the substance, and one a control substance such as water, both subject to the degrees of dilution required by homeopathy. As he says: “At the levels of dilution we are talking about, both doses contain traces not only of the allegedly active ingredient but of everything else as well—including Oliver Cromwell’s urine.” In other words, who’s to say whether it’s Oliver Cromwell’s urine that’s curing you, or the substance in question?

Homeopaths have a get-out clause, however. They say that water has a memory and that the process of succussion imprints a signal on to the water in the same way that sounds can imprint themselves onto magnetic tape. Which is where Dawkins’ experiment comes in. He includes succussion at every level of the experiment, so that both the homeopathic remedy, and the control substance, will have been shaken vigorously in the required manner for the required number of times.

But it wasn’t this that made me begin to doubt the efficacy of homeopathy's claims. It was a homeopath. He was a friend. We often met and chatted, had been to a few parties together, and shared a beer or two on more than one occasion. He was a friendly hippie type, who you would normally see dressed casually in jeans and a t-shirt. I suffer from chronic insomnia and was looking for a cure. So I arranged for a consultation. I wasn’t a skeptic at this point. I still had memories of Kristina’s miraculous cure.

On the day of the consultation I went to his house. There was a brass plaque on his wall, next to the door, announcing his status as a certified homeopath. I was shown into a room. It looked like a doctor’s consulting room. He didn’t appear straight away, but took a few minutes before he came into the room. I was surprised, when he did, to see him dressed in a smart jacket with a tie. It seemed odd and uncharacteristic, and it immediately set my alarm bells ringing. I thought, “He’s trying to impress me.” It seemed that he considered this as part of the cure; that by appearing serious and professional, by adopting the mien of a doctor, he was setting up the association in my mind that would trigger me unconsciously to effect my own cure as a form of placebo. It was a type of hypnosis, a way of speaking to the unconscious using external signals.

It’s a common observation that part of the effectiveness of alternative remedies derives from the fact that the practitioner is paying attention to you. By taking time, by going into your symptoms in minute detail, the consultant is winning your trust. Medical doctors rarely have the time to do this and are usually perfunctory. It feels good to be taken seriously, and listened to. At this point, the placebo effect takes over, and the person seeking the cure, cures himself.

Most know what the placebo effect is; what’s much harder to determine is precisely how it works. The mind affects the body. The mind perceives the body; the body touches the mind. They are inextricably interlinked. The problem is in working out how to utilize the effect. If a placebo depends on your belief in it how do you manufacture belief? I had no opinion on the matter when Kristina practiced homeopathy on me. It appeared to work. The second time I was skeptical. This time it didn’t work.

I’m not saying that homeopathy definitely relies on the placebo effect. There may be something else going on. But that’s how it appeared to me, and this may have compromised its effectiveness in my case. Apologies, too, to my friend. I’m not questioning his sincerity or accusing him of deliberate manipulation. Was he putting on that doctor’s pose to help trigger the placebo effect? Is it recommended practice in homeopathic manuals? Had he adopted it as a pragmatic solution to the problem of being taken seriously by a skeptical public, or was he simply making himself feel more secure in a marginal profession by donning professional garb? I don’t know. All I can say is that so far no one has taken up Dawkins’ double blind experiment and made it work and, despite several further attempts, homeopathy has failed to have any effect on me since that first time.