9/11’s Victims—and My Own Spiritual Renewal 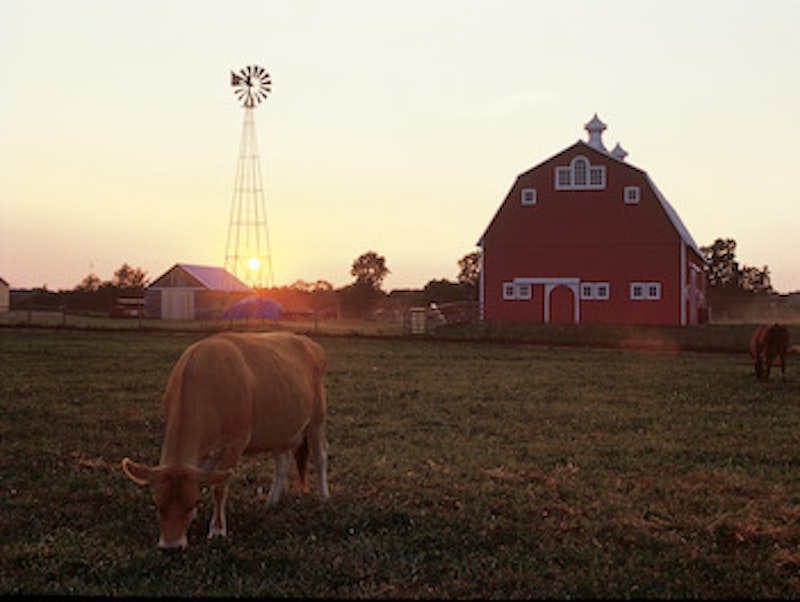 As I write this on the 18th anniversary of 9/11, I’ll indulge myself in one of those where-was-I-on-that-day? testimonials that I see are widespread on the Internet today.

On September 11, 2001 I was, in fact, in crisis. Having converted to Roman Catholicism the better part of a decade before, I was now losing my faith—a consequence largely of the ongoing priestly sexual abuse scandal. (Amazingly, it’s ongoing even now.) The Russian Orthodox church had already attracted my interest, but I wasn’t yet “sold on it,” not least because my ignorance of it. I was therefore “between churches,” lost in dire spiritual thickets.

Meanwhile, my small-town Indiana law practice was failing, reduced to a sparse business in the revision of old women’s wills. My own lack of energy in drumming up business had something to do with this, but it was also a clear result of factors behind my control. Chief among these was the establishment in our region of a rival upstart law firm that undercut my fees and employed Levantines of a particularly aggressive bent. I was near-broke.

At the age of 48, I was also relatively newly married—to Mother, of course. I’d met her at the Catholic parish to which we’d both belonged; now, like me, she was an apostate. And as if marriage at that age weren’t disorienting enough, Mother and I had just learned that she was pregnant with that little kernel of life who would emerge into the light of God’s day as Daughter, in all her challenging glory.

It was into this environment of spiritual, professional, and personal transition and upheaval that bin Laden’s hijacked airplanes crashed on that fateful day.

Given my preoccupations and anxieties of that time, I’m inclined to forgive myself for my relative lack of empathy with the day’s victims. I had my own “fish to fry,” to borrow a favorite phrase of my beloved mother. On the other hand, in all honesty, it’s entirely possible that I might have been unable to dredge up much empathy with the day’s victims under any circumstances.

Or maybe I should write “victims” rather than merely victims, without the quotation marks.

After all, it’s not as if bin Laden attacked the Mennonites, the Carthusians, or the Little Sisters of the Poor. No, he chose his target justly and well: a complex of Manhattan buildings that stood as exquisite symbols of a godless liberal capitalist order, at once bland and overweening, murderous and somehow deadly boring. Even the almost studiously over-literal name of the complex—the World Trade Center—represented a brazen affront to decency and to God. Some of those who died in 9/11’s conflagrations were more guilty than others, and many of them I’m sure were “nice people,” which is of course the extent of what Americans aspire to be. But they were all laborers in the service of Mammon, and willing servants of our brutal global neo-liberal empire. Spare me the tears about them. I surely spared mine, and will continue to do so.

But I’ve been distracted from my point, which was not to damn those who died on that watershed day, but to fit that day into the narrative of my life. As I look back, I’m struck by how 9/11 marked the end of low period for me and the beginning of a renewal—a new period of deep meaning and spiritual progress.

It was in October 2001, for example, that Mother and I were compelled to seek baptism in the Russian Orthodox Church; in November that we actually did undergo baptism; in December that, attending mass at a small Russian Orthodox parish here in Indiana, we met Brother Aiden and Sister Marie, also recently baptized into the great church of Russian power and the Kremlin; in January that Aiden and I conceived of buying a plot of rural land and farming it cooperatively, in a spirit of religious witness and fellowship (the name “Benedict Option” hadn’t been coined yet then); and in February that we found, and bought, the 11-acre parcel of Hoosier real estate where I write this diary entry right now.

God’s will, I need not point out, is impossible to devine, and the mere act of trying to do so is sinful. And yet, in my admitted presumption, I like to look back and imagine that September 11 somehow—somehow!—figured in His plan for my life’s renewal almost two decades ago. In some mysterious way that I will likely never comprehend, the events of that day generated the spiritual force, if you will, that drove me towards His light, and towards a healthy reconception of my role and duties as His servant in this world.