Why Are MLB Broadcasters So Awful?

A monkey could analyze baseball better than Harold Reynolds. 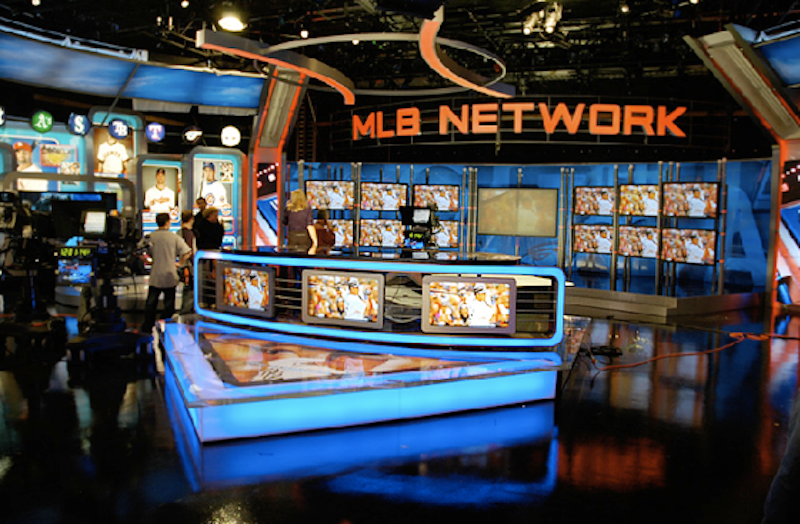 A few days ago, a friend turned me on to the Twitter account @HeardOnMLBT, which quotes some of the ridiculous things that come out of the mouths of the MLB Tonight anchors, primarily Harold Reynolds and Mitch Williams. A few examples:

•    "I'm not just giving the Braves the title yet... the Nationals are getting really hot!"—Harold Reynolds (The Nats are currently 13 games behind the Braves, with virtually no chance of making the postseason)

•    "I'm tired of going through all these numbers and reading all this stuff. The guy'll be 19-1... give it to him!"—Darryl Hamilton (In regards to why Max Scherzer should win the AL Cy Young)

•    "J.J. Hardy is probably the best all-around shortstop in the game today."—Mitch Williams (Hardy is currently ranked ninth in fWAR amongst all shortstops)

Aside from a few laughs, @HeardOnMLBT validates my longtime dislike of sportscasters. Yes, many of these posts are taken out of context, but whether they work for ESPN, FOX, or MLB Network, many of today’s baseball announcers often have no idea what they’re talking about. Obviously, not everyone can be Vin Scully, and I understand that most broadcasts are geared towards casual fans as well, who generally don’t have a wide grasp on advanced statistics, but I also don’t expect a complete dismissal of Sabermetrics, which is, horrifyingly, quite common. A reliance on archaic statistics that have long been phased out of the educated baseball fan’s lexicon, like pitcher wins and the less egregious RBI’s, for example, is just as offensive to me. I’m not demanding that these so-called “experts” constantly comment on BABIP or wOBA, but to have these ratios in the rotation would be nice. The problem is, not only do I doubt that Harold Reynolds knows what BABIP is, I also doubt that he has the capacity to understand the concept behind it.

As a Red Sox fan with the excellent MLB Extra Innings Package, I often get the chance to listen to Jerry Remy and Don Orsillo (and occasionally Dennis Eckersley, who’s an absolute riot), the regular NESN broadcasters. Though not perfect, the two men do an adequate job at calling the game, and a spectacular job at keeping the viewer entertained. As in-game broadcasters, with a primary concern of calling the game at hand, I don’t expect them to rattle off John Lackey’s FIP or Dustin Pedroia’s Isolated Power—yet, occasionally, they still make an attempt to appeal to the stat heads out there, which is greatly appreciated.

Reynolds and his crew should be making more than an attempt, though, as they are analysts, not play-by-play men, and in today’s increasingly statistics driven game, you can’t speak intelligently about the sport without Sabermetrics.