It’s hard being a stat head and fantasy baseball enthusiast. 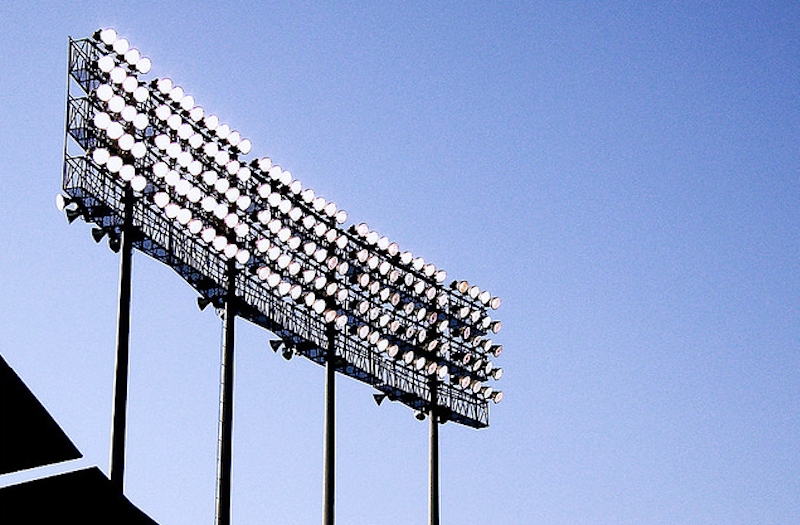 As a young baseball fan (19), I’m naturally drawn towards two things: advanced statistics and fantasy baseball. The two may, at first glance, appear similar; in fact, many assume that the latter relies on the former. In most cases, that’s false. This is my conundrum: an intense interest in Sabermetrics has impeded my enjoyment of fantasy baseball.

In my ESPN 14-team mixed points league, the scoring categories are pretty archaic: 10 points for a win, one for every RBI, run scored, and single, only .5 for a walk, and minus five for a loss. Aside from the fact that pitcher wins are as out of date as John Axford’s mustache, RBI’s and runs scored are also useless indicators of a player’s success. Bronson Arroyo and Chris Tillman have more wins than Hiroki Kuroda, but that certainly doesn’t mean they’ve been better pitchers. Brandon Phillips is racking up points with RBI’s—he’s fourth in MLB—but, overall, he’s having a down season. I could go on a 10,000-word rant about how certain, commonly used statistics are poor indicators of present, and future, success, but it’s a widely covered subject, one that most baseball fans are familiar with.

Now, there are other options for fantasy sports, ones geared towards stat heads like me. Ottoneu, for example, is a service promoted by the excellent website Fangraphs. It takes advanced statistics into account; “points are based on linear weights” and you control a 40-man roster, managing both major and minor league players. Ottoneu, however, is too advanced for me. That’s not to say I don’t understand it. If I had the desire, I would pick up on the rules and scoring system quickly. But Ottoneu takes away the best part of fantasy: playing with and competing against your friends. What’s your real desire behind winning the championship? Is it the pot of money that you contributed to back in April? Of course not. Bragging rights for the next year is the real prize. And you don’t get that when you’re playing in a league with a bunch of strangers.

But even if you could mix the flexibility of ESPN Fantasy (or similar competitors like Yahoo! and MLB) and the depth of Ottoneu, I doubt I’d be completely happy. Just because I can understand the advanced statistics used in Ottoneu doesn’t mean my friends can. Even some of the biggest baseball fans in my league are statistically illiterate. And the ones that are familiar with Sabermetrics only have a brief understanding. I can already hear them complaining about how Adam Dunn, who has 29 home runs (which, along with his usually prodigious walk rate, slightly down this year, is his only redeeming quality), isn’t getting enough points.

So I guess I’ll have to just deal with obsolete statistics in fantasy baseball for a little longer, at least until pitcher wins and similar archaic measures of success are edited from even the most casual baseball fan’s vernacular.