He always denied the rumors. Of course this was in his self-interest. 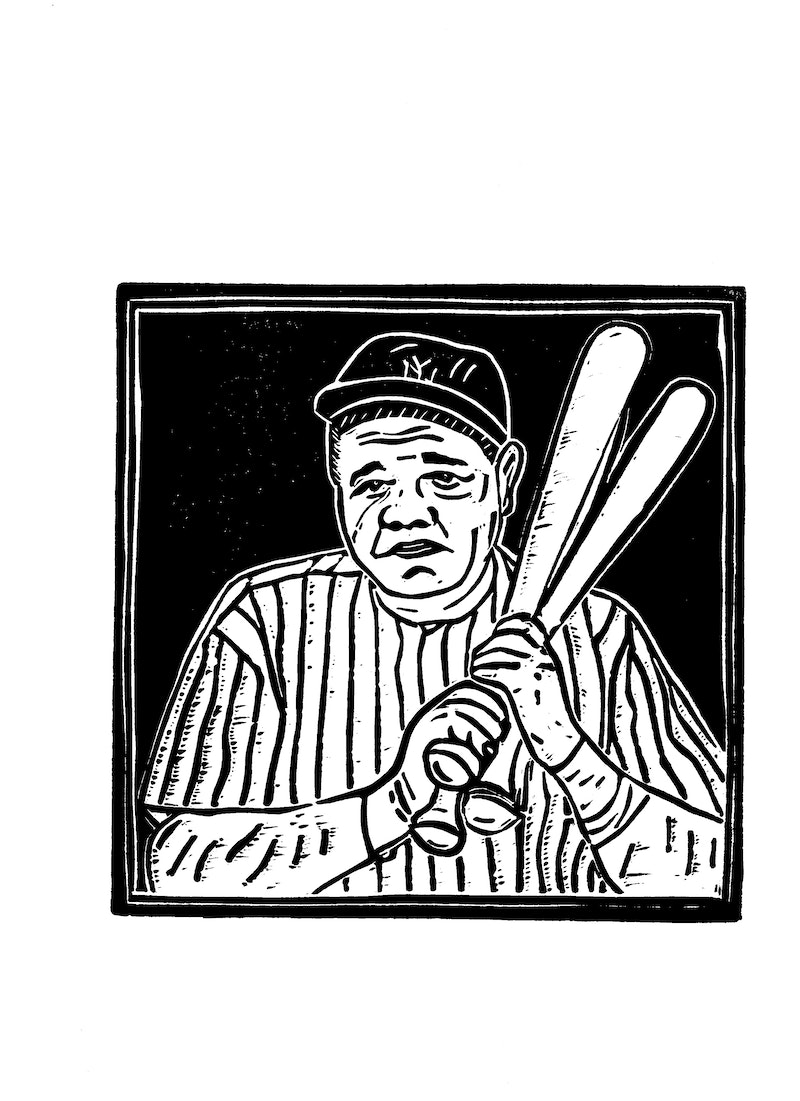 There’s a story told by the legendary sportswriter Fred Lieb about Ty Cobb and Babe Ruth from the 1920s. The stars were scheduled to share a cabin on a Georgia hunting trip. Cobb refused. When asked why he said, “I’ve never bedded down with a n----- and I’m not going to start now.”

Ruth, the most renowned baseball player of the 20th century, the embodiment of a time when only white athletes played pro sports, may have been black. It wasn’t just his “broad lips and wide nose” hinting at mixed heritage. Or that he dated black women and spent evenings at the Cotton Club in Harlem. It was that many of his contemporaries believed he was black.

During the 1922 World Series at the Polo Grounds, a Giants player named Johnny Rawlings shouted racial slurs at Ruth. After the game, Ruth burst into the Giants locker room and challenged Rawlings to a fight. Only when Ruth noticed the baseball writers standing nearby did he calm himself. According to biographer Robert Creamer, Ruth begged the journalists not to write anything about the incident. He told Rawlings, “I don’t mind being called a prick and a cocksucker but none of that personal stuff.”

Ruth had an affinity for black ballplayers. After the Yankees won the 1927 World Series, Ruth joined a barnstorming tour against Negro League teams. He befriended Satchel Paige, sat in opposing dugouts and mingled in the segregated stands. This upset the racist baseball commissioner of the day, Kenesaw Mountain Landis, who wanted to prevent integration in the major leagues. According to baseball historian Bill Jenkinson, Ruth sought to become a baseball manager after he retired. He “didn’t get the job because Landis knew, if hired as manager, Ruth would have openly supported signing black ballplayers.” Ruth never became a manager and baseball didn’t break the color line until after Landis’ death.

Ruth was born in Baltimore in 1885. His parents were of German ancestry. He was raised in poverty and only one of his six siblings survived infancy. His father owned a saloon and his mother was an alcoholic. After his mother had an affair with one of his father’s bartenders, his parents divorced. At age seven, Ruth was sent to the St. Mary’s Industrial School for Boys. During his time at the orphanage, he was taunted with the nickname “n---lips.”

Early on there were rumors that Ruth had African-American ancestry. His parents were less than faithful and it’s possible Ruth was illegitimate. Ruth passed for white and enjoyed all the benefits of a white man in American society. It wasn’t uncommon for African-American celebrities of the era to pass for white. Actress Carol Channing had a black grandmother. Oscar winner Merle Oberon had an Indian mother and white father.

From a historical standpoint, Ruth’s background is significant. He enjoyed white privilege during a time in America when racism and the KKK were thriving. For Ruth to have mixed ancestry would cause heads to spin from Alabama to Arizona. He always denied the rumors. Of course this was in his self-interest. Jackie Robinson would not break baseball’s color line until 1947, one year before Ruth’s death.

In a 2001 article in Gotham magazine, film director Spike Lee related that his father, a huge baseball fan, always said Ruth had “some of the tar brush in him.” Lee suggested that if DNA testing was appropriate for Thomas Jefferson’s remains, to see if he fathered children by slaves, then perhaps Ruth’s remains should be tested as well. Clearly, Babe Ruth’s blackness raises important question about the history of race in America.