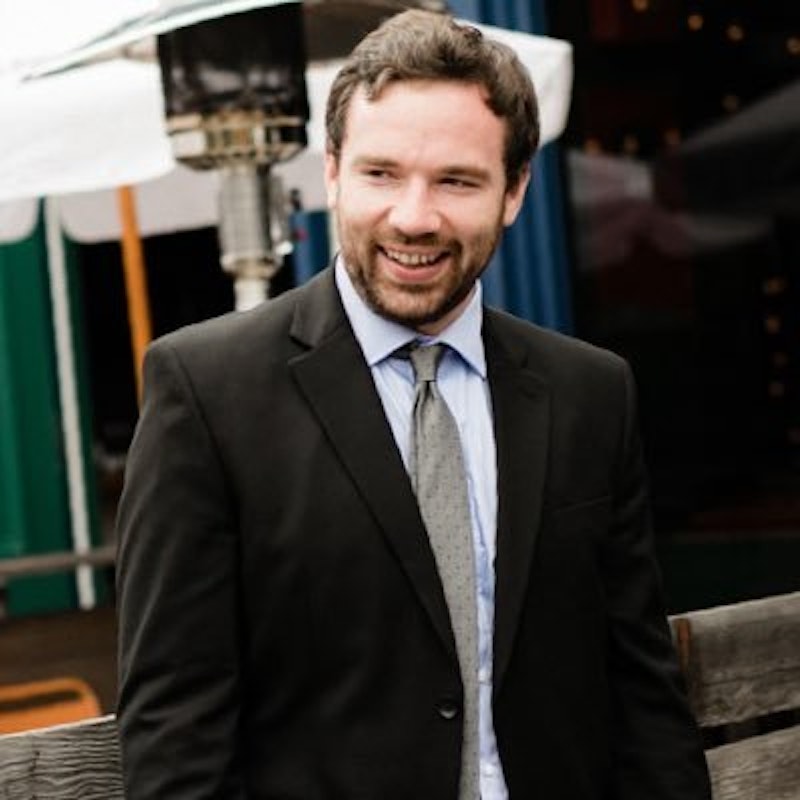 Newspaper shutdowns and layoffs have had a disastrous impact on sports media. There are fewer traveling beat reporters and chasing clicks also results in a lesser product. However, there still are some talented sports reporters working. As someone who follows baseball, I try to keep tabs on them.

Two news outlets that I liked for baseball coverage are no longer active: The Hardball Times and ESPN Boston’s high school sports section. I was fortunate enough to briefly contribute to both at the end of their tenures. The Hardball Times, which became part of FanGraphs before closing up shop last year, had a lot of offbeat baseball articles between 1500-2500 words. Some of them were more Sabermetric-oriented, and that’s fine.

My favorite story I read was by Tim Healey, now a New York Mets beat writer for Newsday. In 2016, he wrote an oral history story about a great moment in Boston Red Sox history: the time the Red Sox traded to get Doug Mirabelli back to the Red Sox in 2006, flew him to Boston, and he received a police escort to Fenway Park, arriving just in time to catch knuckleballer Tim Wakefield. Mirabelli, who backed up Jason Varitek, was Wakefield’s personal catcher in prior seasons. However, the Red Sox traded him to the San Diego Padres for second baseman Mark Loretta and tried to have Josh Bard catch Wakefield. It didn’t go well.

Healey’s a great reporter. One of my other favorite articles he wrote was about how former Red Sox reliever Junichi Tazawa popularized the Japanese candy Hi-Chew in Major League Baseball that ended up creating American jobs for producing the candy. This came when Healey was a Miami Marlins beat reporter for the Sun-Sentinel in 2017, where Tazawa pitched at the time.

Since the Red Sox are my favorite sports team, I also enjoy the work of Christopher Smith of MassLive. I especially like his Spring Training reports. He’s someone else who takes the time to ask questions and find story angles that others might not think of. If you look up his name and a player on the Red Sox or a Spring Training non-roster invitee, odds are you’ll find out something interesting about them that you wouldn’t know otherwise.

Sandy Leon, the backup catcher on the 2018 World Series championship-winning team? He was an infielder before signing a pro contract. Josh Smith and Trevor Kelley, who pitched for the Red Sox in 2019? They worked construction in the offseason to pay the bills before he made it to the big leagues; Kelley even refereed beach volleyball games. Red Sox closer Matt Barnes? He has a tattoo that says “Beloved Family” that he got after his uncle died in an avoidable drunk driving single-car crash.

Someone else who does a great job but doesn’t have the biggest following is my friend Rob Terranova, an editorial producer for MiLB.com. He covered sports at all levels out in California when he was younger. Even without a minor league season in 2020, he still put out quality content—like an article about the time David Ortiz dominated a home run derby when he was in the minors and impressed some big league stars, and another catching up with one of the Red Sox top prospects Jeter Downs in an in-depth interview last May. Not bad for a guy who grew up in the Bronx.

Additionally, another favorite baseball articles came from fellow Splice Today contributor Oliver Bateman, who covered what life is like for players when traded in Major League Baseball. It was a great angle I never saw before.