The Rule 5 Draft Works in Baseball

It’ll be interesting if there are more Rule 5 picks on MLB rosters next season. 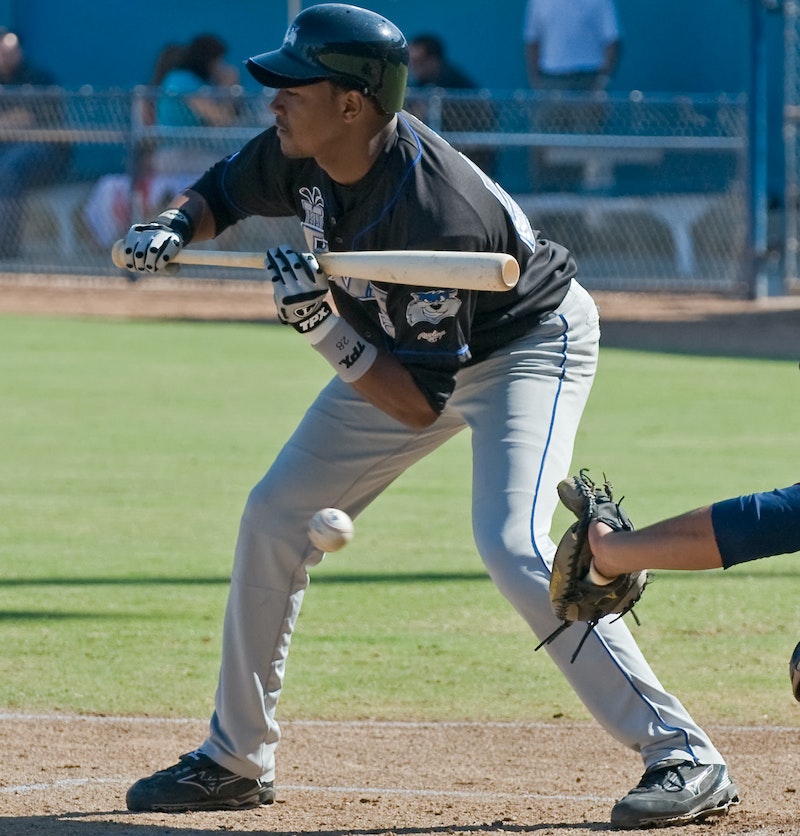 Last week, Major League Baseball had a draft—and it wasn't on TV. Rather, the Rule 5 Draft came and went. Every year, there’s a subpar quality Internet radio stream of it (audio only) despite the event having a marginal impact on MLB rosters.

As MLB.com points out, generally MLB teams must add players who signed to play pro ball at age 18 or younger to the 40-man roster within five seasons or they’re eligible for the draft. If they signed at 19 or older, then it’s only four seasons. If a team drafts a player in the MLB phase of the Rule 5 draft, they pay the other team $100,000 for the player. The catch is that the player must spend the full season on the big league roster of their new team or the new team must offer the player back to their old team for $50,000.

Since the league permanently expanded to 26-man rosters this past season, however, it should be a bigger event. It could have more big league implications moving forward. Teams know how to piece together a 25-man roster. Giving a team an extra body helps but in some cases, teams are not trying to win a World Series. They don't need every player to be the best player available. If they can stash someone away on their bench and not play them much—or give them some time on the IL so that they spend less time on the big league roster throughout the season—they may capitalize on that opportunity. Expanding the roster size created 30 more MLB jobs from late March/early April to the end of August. In theory, that raises the chances of teams keeping these players around.

A 26-man roster could result in American League teams carrying an extra reliever if they're trying to compete. Under normal circumstances, they tend to carry seven and have a four-man bench in addition to the nine hitters in their lineup and five starting pitchers. There’s a chance that a Rule 5 player could make the team based on merit by being the best player available who helps the team win ballgames. There’ve been a few rough Rule 5 player performances in the big leagues over the years. Many times, the following season the player starts the year back in the minors despite spending a significant portion of the prior season in the big leagues.

Some argue that this system waters down the quality of competition in the big leagues. That’s valid. However, MLB doesn’t have the best talent possible for a couple of reasons. U.S.-Cuban relations don’t help, nor do U.S-Venezuelan relations. The same goes for the league’s soft salary cap that could make it more difficult to prevent certain players from retiring or to entice foreign teams to post their players.

It’ll be interesting to see if the idea translates to more Rule 5 picks on MLB rosters next season. Last year, the Red Sox kept Jonathan Arauz on the team, someone who played just 28 games in AA in 2019. And last week, the team picked up Garrett Whitlock, who had a 3.07 ERA in 14 starts for the AA Trenton Thunder in 2019. The team had a 5.58 ERA last season and plenty of struggles both in the starting rotation--or lack of one--as well as the bullpen, would it surprise anyone if he made the big league roster next season?