The former MVP and two-time All Star was always entertaining. 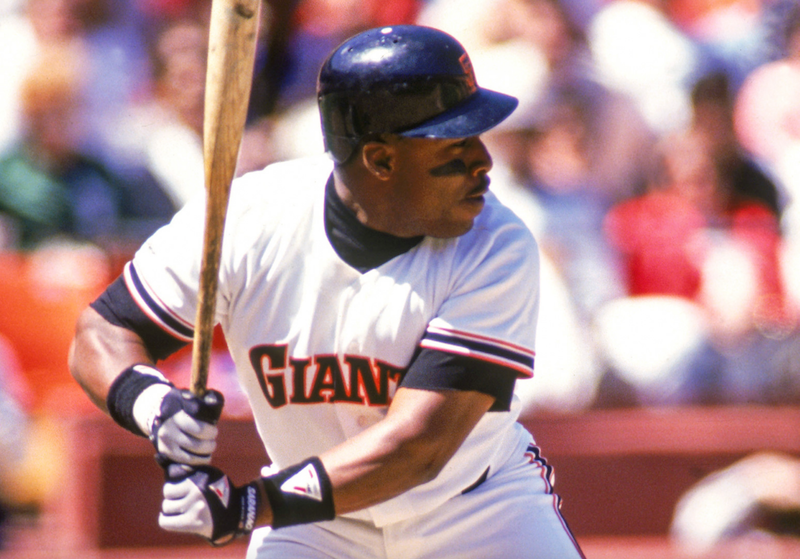 Former National League MVP Kevin Mitchell had the potential to hit 45 home runs, yet only did it once. “World” Mitchell, so called by Mets teammate Gary Carter because he could play every position, rarely appeared in more than 130 games a season playing any of them. He managed to become both a has-been and a just-might even when he still was. I always admired players who could shatter records while simultaneously squandering their potential; Mitchell became one of my heroes.

What Mitchell lacked in durability he made up for with hijinks, maladies, and petty criminality. He allegedly ripped the head off his girlfriend’s cat. He had several run-ins with the law. He claimed he never wore a cup, ostensibly because none of them could accommodate his prodigious genitalia. “World” ate Vicks Vapo-Rub and washed down amino acid tablets with Hawaiian Punch. He managed to strain a stomach muscle while vomiting and broke a tooth on a frozen donut he’d overcooked in the microwave.

Mitchell made impossible plays in the field look routine and routine plays look painful. He won one World Series with the doomed, damned ’86 Mets and lost another with the earthquake-wracked Giants. Managers hated him because he always reported for spring training well above his ideal playing weight, which was listed at 185 pounds but never was. He nursed numerous nagging injuries, most of which could’ve been prevented with the slightest bit of exercise or physical therapy, and earned a reputation as a malingerer. He still owes millions of dollars in back taxes.

Mitchell mattered as a player from 1989 to 1991, when he and the much more media-friendly Will “Thrill” Clark were the faces of the Giants, and in 1993-4, when he re-emerged as the leader of the briefly resurgent Cincinnati Reds. Other than that, he didn’t: the rest of his years were what-ifs and almost-dids and if-onlys. “If he gets his act together, he’ll help the Red Sox in the playoffs,” commentators would say.  Or, “What if he’s the missing piece for the Indians?”

Set aside these two outlier performances and you’ve got a lesser Milton Bradley. Include them and you’re talking Hack Wilson without the assistance of the 1930s-era juiced ball. Each year, I’d sit back and wait for Mitchell to do something special. He never failed to disappoint, even when he did.