Most free agent contracts go sour. Why do teams even bother? 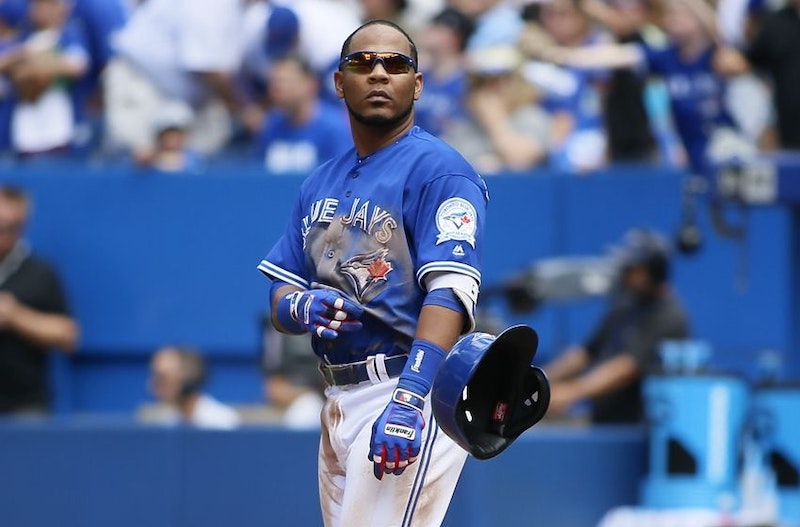 The instant gratification of signing free agents is too strong to resist; it's like a dopamine hit, and baseball's 30 general managers are the lab rats starving themselves so they can focus on cranking the Fun Lever as much as possible. Every free agent class—whether they're contemporaneously underwhelming or overwhelming—inevitably disappoints. Long-term contracts used to be a hobby for large market teams—will the Yankees ever live down their reputation for poaching talent?—but now, thanks to the ubiquitous big-money TV deals, nearly every team can afford to gamble away their financial and strategic flexibility on the unlikely prospect of an athlete aging well into their mid-to-late 30s.

Take the Red Sox, for example: they’ll most likely sign the 33-year-old designated hitter Edwin Encarnacion to a four- or five-year deal totaling over $100 million. Has the team not learned their lesson? Why would owner John Henry authorize such a high-risk commitment, after nearly every other major signing has soured so quickly? Carl Crawford, Pablo Sandoval, Hanley Ramirez, Julio Lugo, Edgar Renteria, and J.D. Drew got rich off of Henry's confidence.

It's not just the Red Sox who bungle free agent signings. Every club does. Look at the Twins—that Midwestern bastion of despair—who shackled themselves with Phil Hughes, Ricky Nolasco, and Ervin Santana over the course of two offseasons. The Yankees, on the other end of the spectrum, are currently stuck with Jacoby Ellsbury and Chase Headley.

Teams simply can't resist the idea of improving their lineup immediately. Thing is: objectively, they know that signing free agents is stupid. That's why you'll hear a newly-hired, Sabermetrically-minded general manager say something like, "We plan to pay for future performance, not past success."

A pretty idea—logical, too—but one that doesn't hold up empirically. Look at Jason Heyward, for example, a tools-y outfielder who was once projected to be the next Ken Griffey, Jr. He's shown flashes of brilliance, but has never had a Griffey-esque season. Last winter, the Cubs committed $184 million over eight years (!) to him, banking that the then 26-year-old would hit his prime in Chicago. He batted .230/.306/.325 in 2016. Sandoval—only 28 when he signed with the Red Sox—is more valuable on the bench than on the field at this point.

So why even bother with free agents at all? Why take the risk?

Ultimately, it's a Catch-22: internal player development in baseball is a notoriously lengthy process, one that can take upwards of half a decade to bring a draftee to the majors; if a club doesn't risk their future by signing free agents every winter, they might not have a future at all.

So, while I don't approve of it, I understand why the Red Sox will likely sign Encarnacion this winter. They want to stay relevant. Why they think a 33-year-old designated hitter is the key to relevance is another question…