The Clichés of NBA Preseason (With Parentheticals)

Putting these phrases out to pasture. 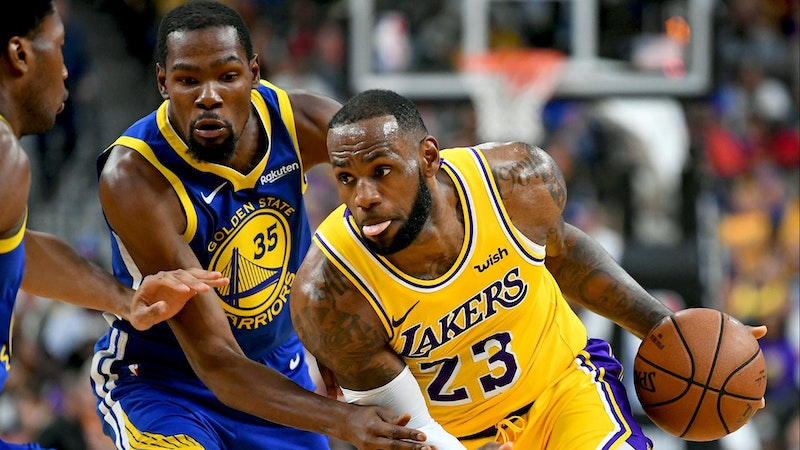 4. Player Y changed his diet, cutting out most carbs (if you don't count barbecued potato chips and the occasional chocolate croissant).

5. Player X is ready to put last year's teammate drama behind him (though childhood trauma will still haunt him).

6. Player Y is looking forward to playing with his new teammates (but not looking forward to every minute he has to spend around them in planes, at hotels, and in the locker room... he really hopes they don't make the playoffs so the season ends in early April).

7. Player X is not worried about his impending free agency, he just wants to help the team win (but he wouldn't mind getting traded to a contending team before the trading deadline in order to boost his free agency stock because God knows this team isn't going to be close to decent).

8. Player Y is ready to trust this new coach (until the coach calls a last-second play for someone else).

9. Player X is ready to add leadership to this young group of players (as long as he doesn't have to talk to them about social media, video games, or going clubbing).

10. Player Y is excited to play in this new city (mainly because they were the only team to offer him a contract).

11. Player X is really hoping to add to the legacy of this franchise (but don't ask him about anyone who played on the team before 1998).

12. Player Y is ready to focus on basketball and forget about all the off-court stuff (except for the VIP room in specific clubs in six cities, though he won't let his two crazy friends join him on the road during the season, as stated in his new contract).