And a nice afternoon at the ballpark. 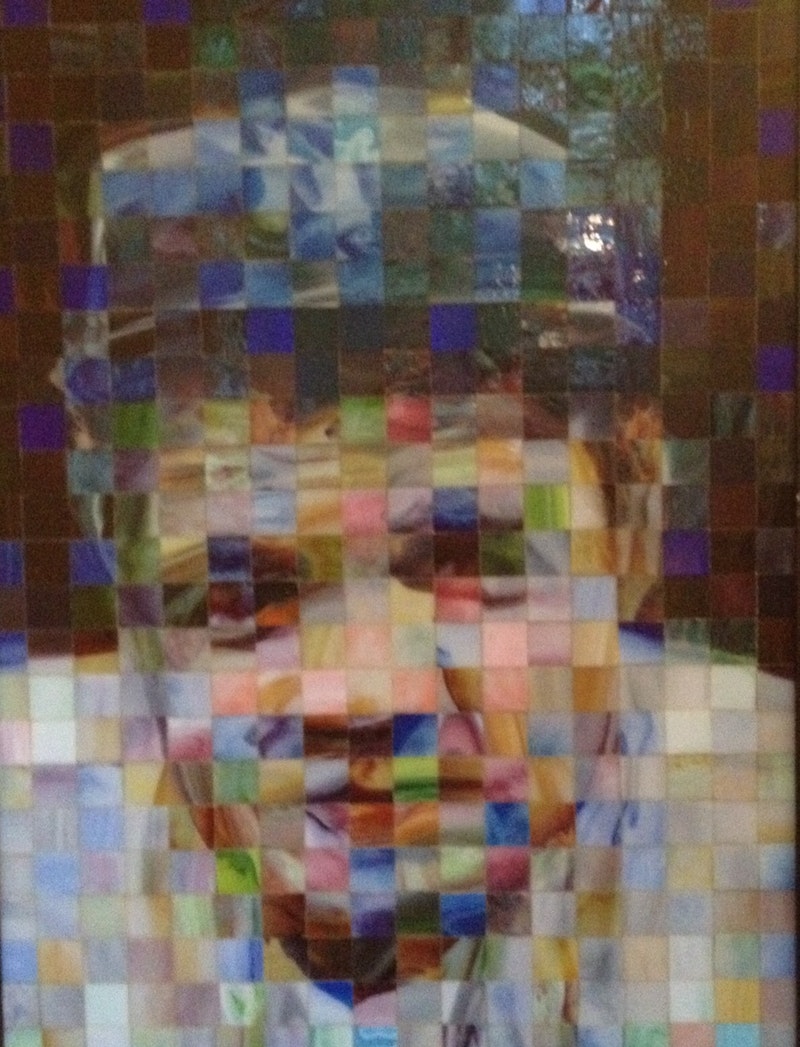 One of Baltimore’s better-kept secrets is that just a short toddle from the Orioles’ Camden Yards, sits a small but fascinating museum: the rowhouse at 216 Emory St., where Babe Ruth was born. Even the most rabid fan can’t spend more than a half-hour peeking at the exhibits—old uniforms, famous baseballs, pictures of Ruth’s childhood and (grudging) nods to his prodigious feats as a New York Yankee. I’ve been twice, and may return in a few years just to see if any new memorabilia’s been acquired.

The association between Ruth and Baltimore is really just an accident of birth, and, as I acquired my first sunburn of the season yesterday at Camden Yards, watching the Red Sox complete a very lucky 6-5 win over the suddenly “for real” Birds, I asked my buddies if they’d been to the museum. They feigned indifference, checked texts on their iPhones, and cheered when the O’s Nick Johnson (who looks just like the Babe) crushed two taters off ragged Sox pitching. I had the last laugh, though, when Old Man River Scott Podsednik—a star on the ’05 White Sox World Series team but who didn’t even play in the Majors last year—went yard to right-center off reliever Darren O’Day in the eighth inning.

That’s the state of the Red Sox in 2012: with a multiple of outfielders on the DL, the likes of Scotty Pods roams around center field instead of All-Star Jacoby Ellsbury, who defines the term injury-prone. In fairness to Podsednik, whom we joked about his advanced age, at 36 he’s far younger than my companions and me at the afternoon game. In fact, when we looked up his birthdate, we were unanimous in conceding, “Thirty-six? I’d take that.”