Or will we see another Yankees-free World Series? 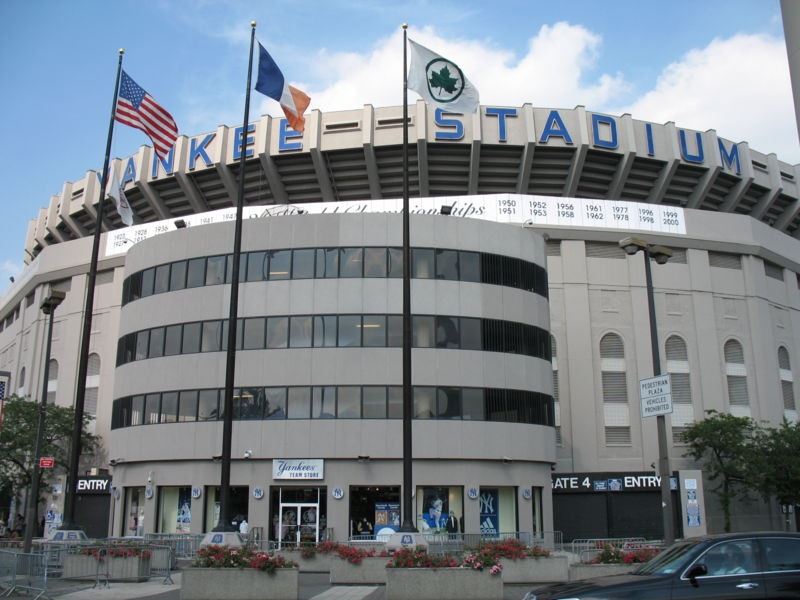 In the midst of busy off-seasons from their two main competitors, the Red Sox and the Rays, the Yankees have been silent since their failed attempt to sign Cliff Lee. While Boston has made their lineup explosive, Tampa Bay has quietly rebuilt their recently dismembered team with young prospects. Meanwhile, New York has done nothing. Lee was the top free agent of the winter and it was considered a lock that he’d be modeling pinstripes at a press conference by mid-December. Lee ended up choosing lifestyle over pure greed, and now it appears the Yankees didn’t have a back-up plan. With their current lineup, the team will probably rank around number three in the AL in offense, which isn’t bad at all, but if Andy Pettitte retires their starting rotation will be woefully thin. CC Sabathia might be a horse, but he can’t pitch every third day. It’s hard to believe that the Yankees won’t make an impact acquisition before spring training begins. A few options:

Rafael Soriano: Currently the only remaining big-time free agent on the market, Soriano will command an exorbitant contract, even though he is only a relief pitcher. A factor working against him is his Type-A status, which means that the team that signs him will have to give up a high draft pick. Yankees general manager Brian Cashman has gone on record saying that no player is worth their first round pick. In addition, the Yankees don’t have an obvious need for Soriano. Mariano Rivera sips from the Fountain of Youth, so the closer role is occupied. That said, agent Scott Boras has made it clear that his client wouldn’t mind setting up for Rivera. If Cashman did sign Soriano, he’d shorten the game effectively to seven innings, but it doesn’t matter how long the game is if your starters blow it in the first inning.

Joakim Soria: Another elite closer, Soria would be harder to acquire. The Royals are apparently against trading him, but with the right package they’re likely to be swayed. That package would have to include Yanks superstar prospect Jesus Montero, who was allegedly included in a potential deal last summer. The contract of the “Mexicutioner” is much friendlier than Soriano’s hypothetical one, not only in money but in years, too. While he is locked up until 2014, the last three years of the deal are team options. Not only that, but also those options are also extremely affordable, with the final one maxing out at around $8 million.

Starting Pitcher: Acquiring a starting pitcher is obviously the Yankees’ biggest need, especially if Pettitte doesn’t return. No team is actively shopping an ace pitcher, but that doesn’t mean Cashman isn’t browsing. Felix Hernandez is far and away the most valuable pitcher in baseball, and rumor has it that the Yankees have inquired about him multiple times. The Mariners’ price is outrageous, and rightfully so. They most likely asked for Robinson Cano in addition to Montero and other prospects. It wouldn’t surprise me if Cashman whiffs on King Felix, he’ll go after another top ace, possibly Adam Wainwright, Josh Johnson or Matt Cain.