No option after last year’s 5-11 finish. 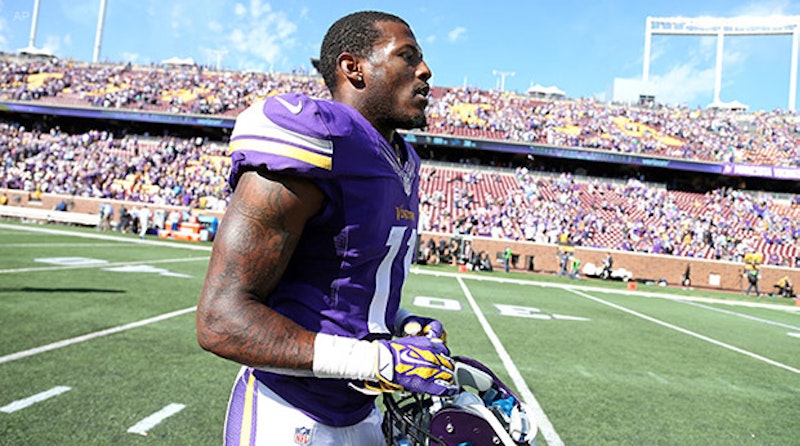 The first week of NFL free agency is typically rather quiet in Baltimore. Fans clamor for the Ravens to make a big splash for flashy receivers and pass rushers as the team sits patiently on the sidelines. The Ravens, known for adept drafting and player development, usually lose a couple of players to lucrative offers in NFL outposts like Oakland and Jacksonville and talk incessantly about “the process.”

The past week has been a complete reversal of the Ravens’ typical offseason script. After falling to 5-11 last season and suffering an avalanche of injuries, the Ravens acted swiftly to address several areas of concern through free agency. Baltimore announced the signing of veteran Tight End Ben Watson last Wednesday on the first day that teams could negotiate with players. Watson is coming off a career year after subbing for the departed Jimmy Graham in New Orleans. The 35-year-old posted career highs in receptions, yards and touchdowns. Watson gives the Ravens a dependable starter at tight end as Crockett Gillmore recovers from offseason surgery, youngster Maxx Williams develops and knucklehead Nick Boyle figures out how to be a grown-up.

Baltimore followed up the Watson signing by inking Pro Bowl safety Eric Weddle. The Chargers cut Weddle loose last week and he quickly became the top free agent on the market. The Ravens outbid the Cowboys to lure Weddle to Baltimore in an effort to improve a lackluster defensive backfield. The Ravens have lacked a ball-hawking safety since Ed Reed left as a free agent two seasons ago. Last season Baltimore had a franchise-low 14 takeaways. Leslie Frazier has joined the Ravens as the team’s new secondary coach with the task of increasing takeaways as a point of emphasis. Weddle, who has accounted for 19 interceptions and five forced fumbles in his nine-year career, figures to lead the Ravens’ renewed emphasis on ball-hawking.

The Ravens rounded out a busy week with the signing of WR Mike Wallace. The former Steelers wideout haunted the Ravens for years as an AFC North foe. He bolted for big money in Miami before a trade sent him to Minnesota last season. Wallace’s production dipped when he left Pittsburgh but did tally 15 touchdowns as the top option for young Ryan Tannehill in Miami. Wallace struggled in 2015 in the Vikings’ run heavy offense. He matched career lows in targets (72), receptions (39) and yardage. Wallace shouldn’t be blamed too much for his lackluster 2015 campaign. The Vikings offense didn’t produce any receiving stars as QB Teddy Bridgewater threw for just 3231 yards and rookie Stefon Diggs led the team with 52 catches. If Wallace can still exhibit the type of speed his showed in his Pittsburgh and Miami days he’ll help open up the field for Watson, Steve Smith Sr. and Gillmore.

The Ravens still need another corner, pass rusher and offensive line help. They’ll certainly add more players before the start of training camp but the focus now will shift to the draft. After quickly addressing several areas of need in free agency the Ravens can return to their old mantra of taking the “best player available” with the #6 pick in the draft.