The team could lead the league in strikeouts. 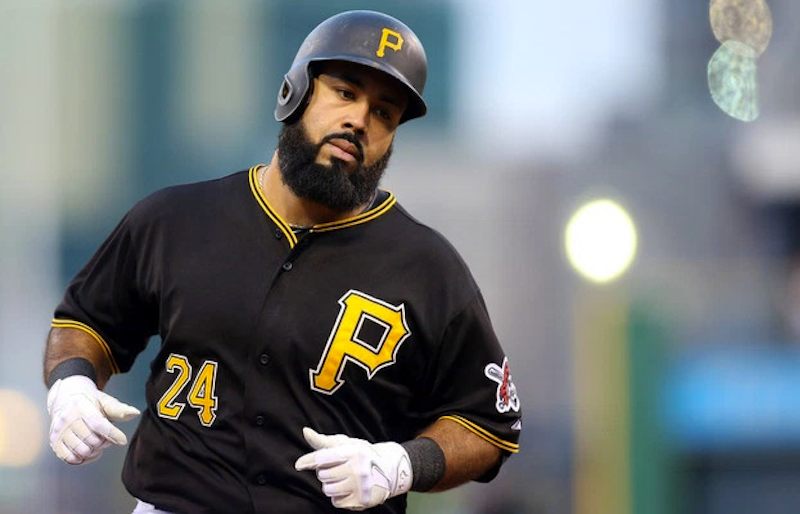 The Baltimore Orioles put a bow on their offseason spending spree with the acquisition of defensively-challenged slugger Pedro Alvarez. The Alvarez signing comes on the heels of the Dexter Fowler fiasco and presumably fills out Buck Showalter’s lineup.

Alvarez played himself off the hot corner in Pittsburgh. A move across the diamond didn’t alleviate his defensive woes. The move to the American League, and a full-time designated hitter role, will give the 29-year-old time to focus on offense. Alvarez joins Chris Davis, Adam Jones, Manny Machado and Mark Trumbo as previous members of the 30-homer club. Full seasons from Jon Schoop and Matt Wieters, along with a healthy 2016 from J.J. Hardy, could have the Orioles making a run at the 1997 Seattle Mariners record 264 home runs in a season. The team could also threaten the 2013 Astros record for strikeouts in a season.

The addition of Alvarez pushes Trumbo to an outfield corner, likely right field. Trumbo has logged over 2000 lackluster innings in the outfield during his Major League career. He’s clearly a bad outfielder. Showalter, who suffered through Delmon Young in right last season, will have to limit Trumbo’s innings by deploying Nolan Reimold and Rule 5 pick Joey Rickard as defensive replacements.

Trumbo could also serve as Baltimore’s designated hitter versus left-handed pitching. Alvarez has a career OPS versus lefties (.601) that’s nearly 200 points lower than his performance against right-handers (.794). Showalter got the most out of platoon splits last season and figures to bench Alvarez against most southpaw starters.

The platoon splits of Alvarez coupled with Trumbo’s defensive shortcomings open the door for Reimold and Rickard to make the Opening Day roster. Reimold performed well with extended playing time in September. Rickard offers speed, on-base skills and the ability to back up Adam Jones in center field. The Spring Training struggles of Korean import Hyun Soo Kim further muddies the O’s outfield picture. Kim, penciled in as the regular left fielder, has gone hitless in 18 Grapefruit League at bats. You never want to put too much stock in a great spring but Kim’s dismal start only adds to the pressure of adjusting to MLB.

The acquisition of Alvarez fits with Baltimore’s weird offseason. After years of eschewing free agency the Orioles have committed more than $250 million to a .500 team without necessarily improving their outlook. The good news is that with a dominant bullpen and one of baseball’s most power-packed lineups the O’s will have a chance most nights.