Questions, Statements and Proclamations for the 2015 MLB Season 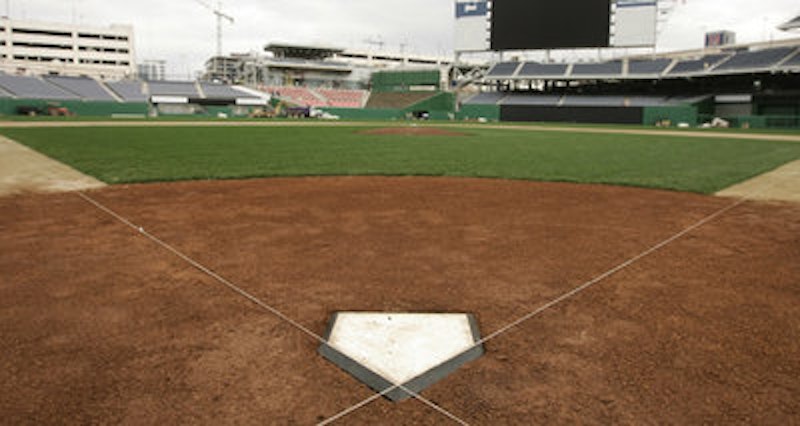 Baseball is not entirely unpredictable, but there is a website named for its unpredictability. How many “experts” picked Kansas City to rampage through the post-season last October? How many believed that Mike Moustakas (52 HRs in 1993 regular season plate appearances) would hit five October round-trippers in his 55 October appearances in the batter’s box? Before last October’s AL Wild Card game, how many fans had ever heard of pinch-running maestro Terrance Gore (two plate appearances, five stolen bases last September)?

This is why we love baseball (or why Orioles fans hate baseball). Because the game refuses to allow us to know how it will play out every year, with broken-bat hits and insane running catches in the outfield (Lorenzo Cain). Because of Tommy John and his infamous elbow operation. Injuries that result from dropping boxes on feet (Chris Sale). Every spring training day that passes, more baseball fans are learning more about anatomy and physiology. Fantasy baseball rosters are filled with tiny red-crosses. Let’s get down to it and ask some hypothetical questions.

—Jonah Hall writes about many things at www.darkoindex.com. Find him flailing about on Twitter @darkoindex