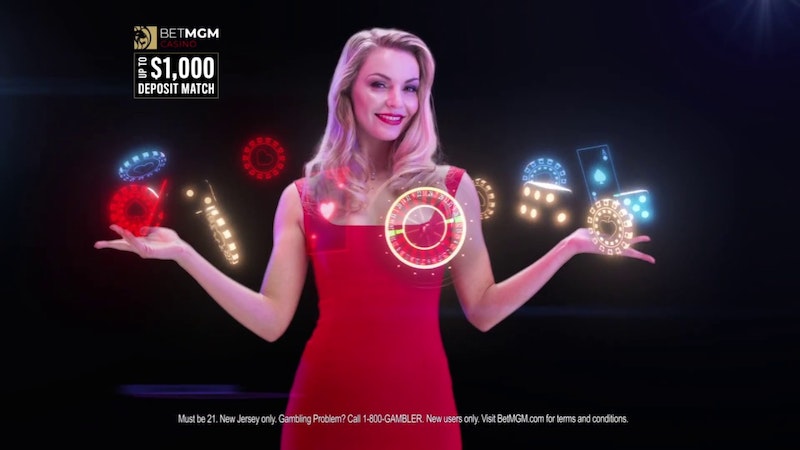 Massachusetts will soon have legalized sports betting. The measure received strong bipartisan support in both chambers of the legislature—not that it matters if Republicans support a bill or not in Massachusetts. However, now this debate exists: whether or not the state should ban in-game sports betting ads (the Massachusetts Senate wants this ban). If states are going to legalize sports betting, I think there’s an easy answer here: yes.

Just because something is legal, that doesn’t mean it needs promoting.

When was the last time you saw a cigarette advertisement on television? Most Americans haven’t because the federal government banned them in the early 1970s. Similarly, we have a First Amendment right to say the word fuck, but that doesn’t mean one can say it all the fucking time on television. I’m not allowed to swear when I’m on the radio.

There are various arguments on sports betting should be legal. I’m not in favor of it, but there’s not a vocal anti-gambling movement in this country; it’s a handful of people on the left and a handful of people on the right who otherwise don’t like each other. The main arguments for the betting are that it generates tax revenue, people are already gambling, the government shouldn’t tell people what to do and it’ll create jobs. And that side is winning the argument. They’re backed by capital. Neither major political party has a vested interest in regulating vice—except progressive Democrats with tobacco. The social conservatives on the right tend are more interested in LGBT politics and what’s commonly known as critical race theory than addiction issues; after all, neither major party tells their supporters what to think about substance abuse matters.

What’s the point of sports gambling? It’s not to make you money. It’s to generate revenue for wealthy sportsbooks, with the state getting a small cut. Let’s forget that states have more money than they know what to do with now because the federal government decided to blow out spending, and now they’re just finding weird pork barrel pet projects to waste it on. Winning money betting on sports is extremely difficult. Sportsbooks want to take your money. They set the odds in a way that favors them in the long run, even if you make a few hundred bucks here and there. If you lost every time, there’s no way you’d keep gambling.

When sportsbooks advertise, they want people who gamble to use their service; they want to incentivize gamblers to use their products, and they want their current customers to bet more. Also, they look new customers who don’t know what they’re doing. In the gambling world, these are known as minnows. These people don’t bet a lot but will continually lose small amounts of money. They’re okay with it because it’s money they think they can afford to lose.

Plus, in-game advertising is one of the most direct ways to advertise to sports fans. It would be an effective way to market gambling to new people. This is no longer about preventing people who already gamble from being scammed by sketchy offshore websites. It’s about profiting off a vice.