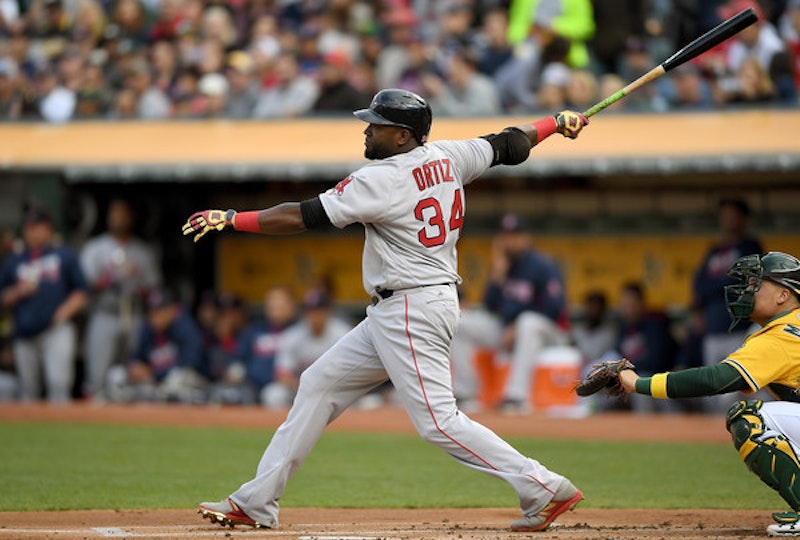 I have a large, unframed poster somewhere with over a dozen of his sayings. The white lettering of the typeface is small. The image of Albert’s face, framed by his iconic Jew-fro and warm smile, lingers in the background of the words. Having spent a stretch of 30 hours with over 100 teenagers at an overnight school retreat, I’m keenly aware of how slowly time can pass when your hand is on a hot stove. To be fair, the students are lovely. They are sweet, silly, thoughtful, and self-conscious, as high schoolers always are. The boys are also nearly impossible to corral. Those 12 hours of sleep I recently woke from passed in one minute.

The calendar (fewer people are buying them these days, but they still exist on actual paper) flipped and we’ve arrived in September. In New England, schools are back in session after Labor Day. Not in California. People are often envious of the summer break that teachers enjoy. My school asked teachers to return August 1, three weeks before students. On WEEI’s Red Sox radio broadcasts, the Maine vacation advertisements lingered midway into August. The subtext: autumn is near, winter is coming… so get your summer while you can.

In the Bay Area, the warmest days of the year are usually in September and early October. Last year, during a September heat wave, my East Oakland classroom hit 90 degrees in the afternoon, while the outside temperature climbed to 96. At the time, we had no air conditioning or heating systems. Those were installed in February. I made a pitcher of lemonade, filled with ice. We didn’t bother trying to learn during the final school hour of those atomic afternoons. Try reading in a 90-degree classroom without much airflow and you’ll understand. We watched documentaries about the ice caps melting to try and cool off.

One mile from the school, separated by busy freeways and railroad tracks, sits the leaky multi-purpose football/baseball complex known as the Oakland Coliseum. Next door is Oracle Arena, where the Golden State Warriors abuse their competition with three-pointers and smothering defense and the wealthy Bay Area denizens shout with glee. The A’s, on the other hand, are always threatening to move out of their ramshackle home and relocate to Fremont or somewhere closer to the ever-northward-creep of Silicon Valley. Their fan base shares only a sliver of overlap with the Warriors. A’s fans are diehards. Warriors diehards have been priced out of attendance, though they still follow their team religiously. I fundraised last spring and brought the small junior class to an afternoon affair between the A’s and the Rangers. We sat in the shade, 100 feet above the green grass of left field. The majority of my students, especially the boys, are soccer fans. Some had attended a baseball game before. They enjoyed the food and the afternoon off from school. As a new teacher at our under-funded charter school, steeped in the poverty of East Oakland, getting to the game was a victory. The A’s winning was not such a big deal.

This past weekend the Red Sox were in Oakland, later in the 162-game marathon that is the MLB’s regular season than they have in any of the other 13 seasons played since I changed coasts. Often, my Sox would take their west coast swing in May or June. A few years, they made two appearances. Never in September. September baseball means added drama. I’m reminded of my first summer out here, 2003. That October, Boston met Oakland in a memorable five-game Division Series. I was lucky enough to see two of those three ALDS games. After dropping the first two games of the series in Oakland, the Sox managed an extra-innings victory in Game 3, extending the series to Game 4. Down 3-2 in the eighth, David Ortiz doubled off future Sox closer Keith Foulke to bring Boston back from the brink. Both teams headed back to Oakland for Game 5.

Sitting in the mezzanine above first base, I went bananas in the sixth when Manny Ramirez hit a towering three-run shot to left, putting the Sox up 4-1. I high-fived random Red Sox fans who had journeyed to watch their team, far removed from the friendly confines of Fenway. The Oakland crowd grew anxious with each passing out. In the bottom of the eighth, the A’s managed a third run off Pedro Martinez. Scott Williamson started the ninth with two walks. Scott Hatteberg (king of the walk) and then Jose Guillen. On came Derek Lowe. Sacrifice bunt. Second and third with one out. Tying run 90 feet away, as they say. Actually about 75 feet away, by the time the heavy sink of Lowe’s fastball leaves his hand. Adam Melhuse. Not exactly a Hall-of-Famer. Local boy out of Stockton, California. Drafted by Toronto, spent most of a decade in the minors, a cup of coffee with Colorado and then, at age 31, made his Oakland debut that summer. Great numbers as a pinch hitter and against righties. Melhuse’s biggest at-bat of his career ends in the second out of the ninth. Strike three looking. Knowing the impossibility of lifting Lowe’s sinker, Chris Singleton watches and waits, eventually working a walk to load the bases. Two outs. Bases loaded. Final game of a playoff series. Crowd jumping. The mezzanine concrete swaying subtly with the weight of thousands. Lowe adjusts his dirty cap. Chews his wad of gum. Sets his long limbs on the mound. Terrence Long in the batter's box. Strike one. Strike two. Ball one, a little low. Lowe delivers once more. Long freezes. It's over. Terrence Long watches as strike three crosses the plate. The Red Sox storm the field in celebration.

When I was eight and again when I was 10, the Red Sox were swept by the A's in the ALCS. Those A's teams left a sting in my little league heart. Both of those Red Sox teams played 162 regular season games, won the East, and then dropped four straight in the only playoff round before the World Series. Those years were painful and made the entire season seem like gigantic failures, despite the regular season success. The 2003 ALDS Game 5 win was retribution. So what if the then-mighty Yankees awaited them? It had to go through those Yankees. That was the only way it seemed possible for the Red Sox to break the curse. It wouldn't happen then, but it would a year later. A’s fans stagger out of their stadium. Red Sox fans celebrate for hours.

Two weeks later, Aaron Boone will end Boston’s season in an 11th inning, Game 7 homer off of Wakefield. Sox fans know it as the day that Grady Little left Pedro in too long. I will be the comatose fan that October. My now-wife then visiting from New York to reconnect and revitalize our relationship, with me now out on the West Coast. A Red Sox and Yankees couple, the A’s ushers asking for pictures of us with our separate hats on when we enter the stadium. That October will be one of the most difficult moments we will endure. The following August, Natasha will take the leap and join me. That October we will move into a tiny apartment together in San Francisco.

“That which doesn’t kill you only makes you stronger.” I teach the Nietzsche quote with each group of students. It was introduced to me in 10th grade. I was a depressed teenager. I remember seeing the prompt on the board, and writing for what felt like a minute, but was actually 20. I'd filled three sides of white-lined paper and my hand began to cramp. I talk to students about what it means to learn from experience, and how any experience can become meaningful if you allow yourself to sit with those thoughts and reflect on them. How life is full of obstacles and confronting and making sense of those obstacles will allow them to overcome more than they think is possible.

The isolation I felt in 2003 was comforted by that Red Sox run in August, September and October. The paralyzing numbness that comes with being a stranger in a strange land attached me to those Sox teams. During 2003 and 2004, I watched in a way only a 23-year-old searching his soul for clarity and searching his mind for that pristine empty state known as tabula rasa to emerge. That Game 5 win meant more because of my experience and my desire to connect to the cosmos. My attachment to Natasha, in our long-distance relationship that pointed toward an imagined future, kept me afloat. And there I was, stumbling around for several hours after Game 7 of the American League Championship Series. The opposite of euphoria. How could I know the miraculous comeback of 2004’s ALCS was only one October away?

The 2016 season has passed slowly and also quickly. Opening Day now a memory. The mediocre months of May and June causing more doubts than optimistic dreams. But now the Red Sox have again picked up steam, currently embroiled in a three-team race for the American League East. The standings show Toronto with a one-game cushion over Boston. The early-season surprise of the Orioles has been tempered by a mediocre rotation. Baltimore has fallen into a tie with the Tigers for the second wild-card spot.

In this, Big Papi’s final season, we cross our fingers and hope for one last postseason run. A passing of the torch from Papi to Mookie and Xander. The three Ps now entrenched in the rotation: Price, Porcello and Pomeranz), a group that has been heavily criticized, but has actually anchored August’s success.

Will the beginning of autumn bring a final hurrah for Papi and his tantalizing young mates? October’s answers await.