No Joy in Mudville

On losing in the little league playoffs. 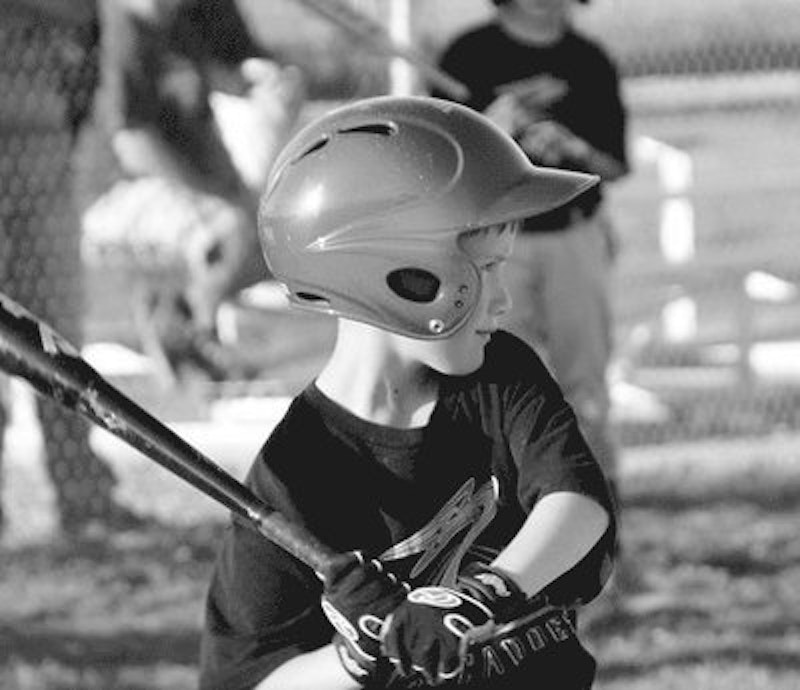 There is no greater expression of the deep agony of defeat in baseball than the brilliant words from the 1888 poem "Casey at the Bat" by Ernest Thayer:

“Oh, somewhere in this favored land the sun is shining bright;

The band is playing somewhere, and somewhere hearts are light,

But there is no joy in Mudville—mighty Casey has struck out.”

I hadn’t read the poem in a long time, but I vaguely remembered this last stanza; it went through my mind last week as I watched my son’s team lose in the little league playoffs in our town.

My husband is an assistant coach and I’m scorekeeper of this team of boys, some as young as kindergarteners, 10 in all. In a baseball season spent in a dugout, you get to know the spirits of these boys; it’s my favorite part of the job. Keeping them up to bat in the designated order was a challenge some days, but it’s amazing to watch the pure thrill on the face of a boy who just smoked a solid line drive down the right field line with bases loaded and two outs. There’s much bench-clearing cheering, much joy in baseball at times.

But nothing is sadder than the face of a boy who just struck out. His parents and teammates’ cheers turn into silence as he makes his way back to the dugout, dejected, dragging his bat. I always made a point of tapping the tops of their helmets and saying “You’ll get it next time”—as the only mom around during the moment, I felt like I had to say something. Only one or two boys would get tears in their eyes on a strike-out—even though nary a one has seen A League of Their Own to know about crying and baseball, they’re all generally past the tears of last year’s t-ball league.

Our team was in second place going into the playoffs. We made it through the first round and now faced the number-three team for a chance to play our rivals, the undefeated number-one team. The rulebook is a bit vague in little league on game duration, but games are supposed to be played for no longer than 90 minutes, with no new inning starting after an hour and 20 minutes. Nothing says an inning must start after that time. Having started at six p.m., I watched my phone turn to 7:21 just as my son grounded out to complete the game for a 9-8 squeaker victory to head to the championship. Or so we thought.

As our boys were cheering, the coach of the other team approached our coach and said the game had started five minutes late, so he wanted another inning. Our coach reluctantly agreed. I cringed, staring at my scorebook and thinking this didn’t bode well. We played the next (sixth) inning, which ended in a 9-9 tie. The rules state no game is to go beyond six innings, it was late and the boys were exhausted, but the championship game was the next day so it was agreed another inning would be played—some kind of “international law” deal that each team would start the inning with a guy on second and one out. The boys were confused, tired, and looked nervous.

The other team scored the inning-maximum five runs. The momentum had shifted when our boys went from winning a regulation game to being told the game wasn’t over, and as home team, we rallied for a few runs but couldn’t catch up. The boys went out to shake hands upon realizing the devastating defeat. When our team turned around, I saw that eight of the nine boys present (one was in Disneyworld, school was already out) were crying, including six I’d never seen cry. Including my son, who had wanted to play in that championship game very badly. It’s not fair, they said, we already won. And the coach tried to do the “chin up” speech and talk about a great season, but it didn’t stop the tears. I turned away, clutching my scorebook, thinking of the “Casey at the Bat” poem, tears in my own eyes from the raw emotion the boys exhibited.