It was a scene right out of The Departed. New England Patriots' Nick Kaczur, given a chance at redemption following an OxyContin addiction, helped take down a Massachusetts drug dealer by making repeated purchases while wearing a wire. Finally, some good news about the Patriots' use of a recording device. 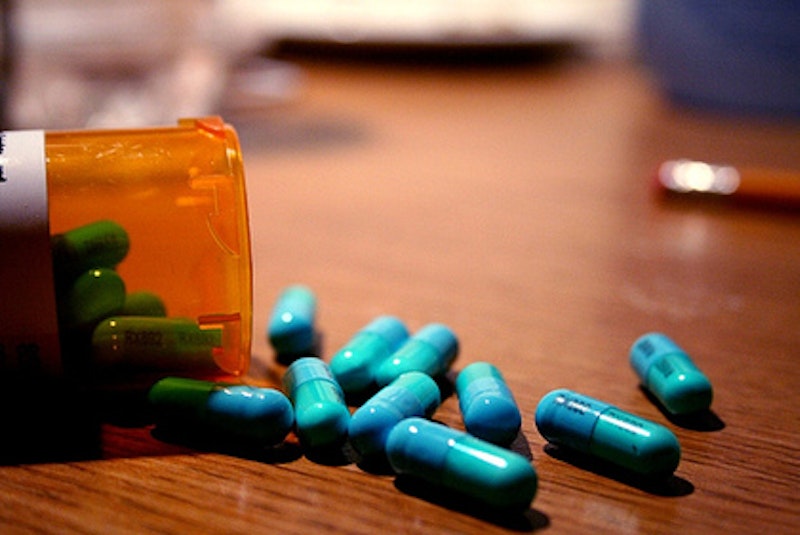 Starting New England Patriots offensive lineman Nicholas Kaczur was arrested in April on a charge of illegal possession of prescription painkillers and then secretly cooperated with the federal Drug Enforcement Administration in a sting operation that resulted in the indictment of his alleged drug supplier, according to a lawyer and two people briefed on the investigation.
Kaczur - a 28-year-old, 315-pound offensive tackle - wore a hidden recording device during three different drug transactions in May at gas stations in Foxborough and North Attleborough and a supermarket parking lot in Sharon, according to the lawyer, the two people, and federal court documents. At each of the three transactions, Kaczur paid $3,900 in cash to buy 100 OxyContin pills, a potent prescription pain reliever.

Federal agents arrested the alleged dealer, Daniel Ekasala, moments after the third transaction with Kaczur, said Ekasala's lawyer. He was indicted by a federal grand jury yesterday on three counts of possession of oxycodone (the main ingredient in the prescription drug OxyContin) with intent to distribute. He is due to be arraigned today in federal court.

Kaczur, approached yesterday afternoon by a Globe reporter as he stood on the front porch of his Attleboro home, denied participating in a DEA investigation or buying drugs. He also said he was not familiar with Ekasala.