Men Get Paid To Play Baseball

Just like you get paid to sit in a cubicle. 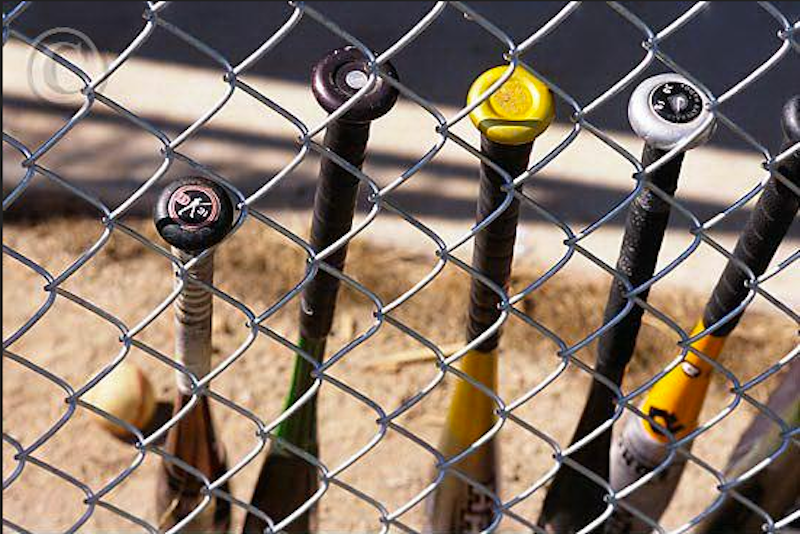 My five-year-old son wrapped up his first season of tee-ball on Saturday. It was a triumphant day. The little guy got two hits off his coach without the help of a tee. He couldn’t have been happier, and I’d never been more proud.

I am admittedly a baseball junkie. I watch baseball on TV, travel to games, and spend my free time writing about the sport. My son has been going to games since he was eight months old, his little sister too, and wanted desperately to play tee-ball since he was three. I tried my best this spring to keep my own love of baseball from overwhelming my son and his tee-ball efforts. I had fun getting him new baseball equipment for his first season, but I didn’t want to be the dad who took tee-ball too seriously. For that reason I decided not to coach. I wanted my son to take instruction from someone other than me so that I could simply observe and offer guidance when needed.

It wasn’t always easy. He was one of the youngest players on the team and struggled swinging the bat consistently. A couple of the other players on the team had already played a season and were physically stronger. When the boys played their first game the opposing coach suggested that the coaches pitch a few balls to each kid before reverting to the tee. Our coach agreed to the plan and we went from there.

My son struggled mightily with coach pitch. Most of the practice we’d done in the backyard involved hitting off a tee. In the first few games he didn’t stand a chance. There were times when I wanted to go up there and hit the ball for him. He didn’t get discouraged or throw tantrums out of frustration and never asked to skip practice. He worked his little rear end off. He earned a set of batting gloves after getting his first hit in a game. He kept working.

Thanks to the help of his dedicated and encouraging coach, and his own desire to get better, my son began to show improvement. Little by little he was getting stronger. Every game he got a little better. When I’d go to work he’d go outside, with his little sister in tow, and hit balls off of his tee. My wife and I never had to prod him to practice or take extra swings.

The pride I felt in that final game was in response to his dedication and hard work. It wouldn’t have mattered if he didn’t get a hit, but the hits certainly validated his efforts. When the game ended we hopped in the car to head home. He was disappointed that the season was over and wanted to know if he’d ever get to play baseball again. I let him know that he could play tee-ball again next spring and that we could still practice in the backyard.