With stomach virus and a patient friend. 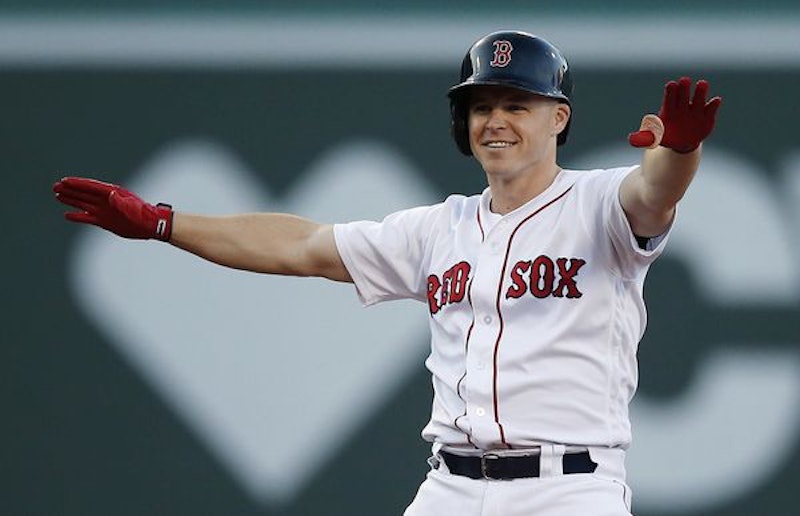 Early July and late August. My summer was bookended by stomach viruses. Seems likely the first was food poisoning. My own fault for eating old frozen cauliflower rice when it clearly didn't go down right. I'm fending off the second illness as this plane takes me north to the Bay Area after a weekend road trip through California and two nights in San Diego with an old friend.

Usually food poisoning hits soon after eating, which makes me wonder if this one is the dreaded norovirus, a food-borne virus which doesn't come on quite as viciously but lasts longer. My intestines haven't been right since the first illness six or seven weeks ago, but I had what my grandmother referred to as "the licks and tumbles," on Thursday afternoon before the trip started.

I lay down to rest for an hour before renting a gray Toyota Camry (warning: every car in every parking lot seems to be a gray Camry so ask for a different color if you're renting one). About to pick up my friend at the airport, I knew I was going into this road trip at less than optimal energy. Maybe I was incubating something nasty already.

Bay Bridge: I sat on the Bay Bridge for too long. The typical rush hour gridlock turned the bridge into a parking lot, with annoying motorcyclists zipping loudly through the congestion. Treasure Island is the half-way point on the bridge. After not moving an inch for 15 or 20 minutes, I finally put the car in park and, not getting a signal on the phone, called home to see what was happening. A man had crawled up the cables and was threatening to jump. All lanes were closed. I ended up making it to the airport without too much hassle. When I got to arrivals, there was old Mike, with a Portland Sea Dogs hat in place of his old Red Sox cap.

Portland is the AA affiliate of the Boston Red Sox, and Mike lives in Maine, so the cap made sense. We began our journey south, ready to pick up where we left off.

Friendship: I've known Mike since the first day of college, August 1998. He's loyal, smart, funny and helps balance me out when I'm in between therapy appointments, or dealing with the chaos of parenting and teaching. We're both writers and always enjoy each other's company and conversation. We've trusted each other during life's dark moments. In an era of emojis and texts, we still enjoy actual phone conversations.

Unfortunately, I inadvertently put Mike's patience to the test on this trip with my stomach troubles. With my life force drained and intestines doing cartwheels, he adjusted and what was going to be a San Diego weekend of two Red Sox games in between walking the city and eating at the beach turned into us being holed up in an ill-equipped and dishonestly marketed AirBnB studio apartment with one legitimate bed. Mike’s a very large man and we’re both happily married. In addition, I'm sure my illness had him concerned about contagions, so sleeping together in the one full-size (not even Queen) bed was not happening.

After arriving with just enough time to sneak into the building (AirBnB apartment rentals sometimes involve labyrinthine key drops and discretion) we made it to Petco Park just as the Padres took the field and Mookie Betts stood in the on-deck circle. The Red Sox hammered rookie Chris Paddack early, with three runs in the first and three more in the second. As we settled in for the evening, the Sox kept piling on the runs. In what has been a tumultuous post-World-Series-winning season, this game was a relief. The Sox won 11-0 and I wasn't yet incapacitated or even feeling slightly ill, just a bit worn down.

I spent that night flopping all around, unable to get comfortable on the fold-down mini-couch that might’ve provided a night of rest for any highly agreeable child under four feet tall, but not for the vast majority of humans. Mike passed out on the bed around one a.m. I'd guess I got about one hour of sleep in 10-minute segments. The sun trickled through the blinds and I began to feel more than just sleep-deprived. My head was pounding, my body was weak and I wasn't sure what was happening to my stomach.

I thought maybe I just needed something to eat, as we hadn't eaten too much the day before. I needed to move the car from the metered parking spot and decided to drive my zombie-self to the nearest market for eggs and a few things.

There's an Emerson quote, which sheds light on why Mike and I have such a lasting and true friendship. We both heed these words: "To laugh often and much; to win the respect of intelligent people and the affection of children; to earn the appreciation of honest critics and endure the betrayal of false friends; to appreciate beauty; to find the beauty in others; to leave the world a bit better whether by a healthy child, a garden patch, or a redeemed social condition; to know that one life has breathed easier because you lived here. This is to have succeeded."

I include the quote because we have both fought for ourselves in order to live an authentic life and we believe in helping people. During this trip, I certainly needed help. It's not easy to be in an uncomfortable and unfamiliar place while constantly worrying about your body. Mike got a glimpse of me as an 85-year-old man. He stood by my weary side as I dragged one foot in front of the other, no longer able to sit in our right field bleacher seats.

Leaving the Padres ballpark in a 4-3 game in the seventh wasn’t part of the plan. He flew from Maine to San Francisco, taking precious vacation days, drove through insane Los Angeles traffic and dealt with an ill-equipped sleeping space only to have to leave Saturday night's game at the most inopportune time. And he didn't complain, because he could see I was in bad shape. That’s a genuine friend.

Fifteen minutes later, when we got back to the apartment, we had MLB's audio app tuned to the game on the radio, and listened to the last couple of innings. I lay in bed trying not to vomit. Mike sat at the too-small table. In the top of the ninth, Brock Holt, who’d homered only twice this season, sent a Kirby Yates offering deep into the stands. It bounced off the top of the wall and into the section of right field very close to where our seats were. The Red Sox season wasn't completely dead yet, and neither was I.