What he could mean for the Orioles, and more. 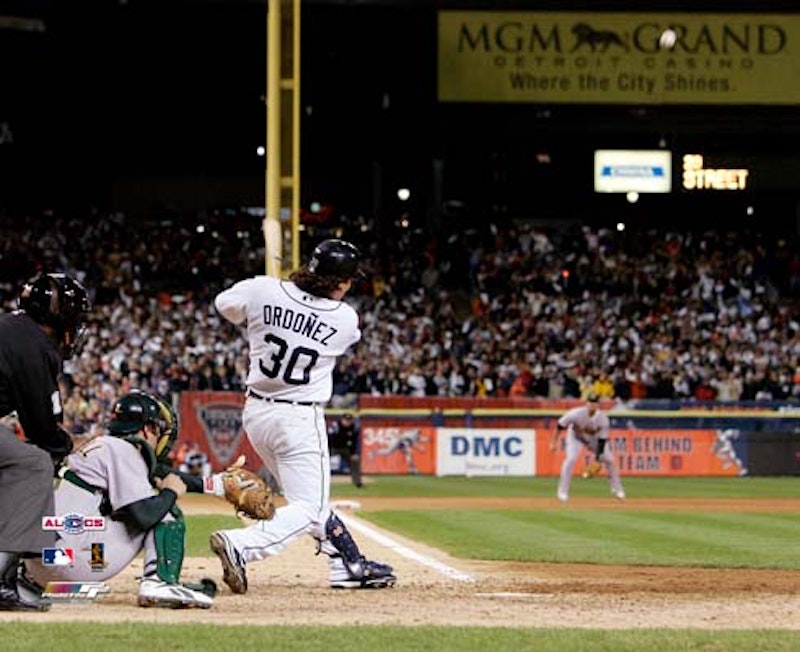 The Texas Rangers struck free agent gold last winter with the signing of OF/DH Vladimir Guerrero. Vlad was coming off an injury-marred 2009 season in which he appeared in just 100 games for the Angels. Age and injuries had made him a liability in the field.  After earning over $70 million during his six years in Anaheim Guerrero needed a full time DH job and the chance for redemption.

The Rangers signed Vlad to a team friendly one-year-deal with a club option for a second season and rode the rejuvenated star all the way to the World Series. Guerrero finished the 2010 season with 29 HRs, 115 RBI, and an .841 OPS. He proved to be valuable protection for AL MVP Josh Hamilton.

Magglio Ordonez has been down this road before. He was coming off major surgery when the Detroit Tigers took a gamble and signed him to a massive contract after the 2004 season. Mags went on to post four and a half productive seasons before breaking his ankle and missing the final two months of the 2010 campaign. Now, much like Guerrero last year, Ordonez is looking for an opportunity to prove himself once again.

Though he will turn 37 in January Ordonez has been remarkably productive and consistent. He had an .852 OPS to go with 12 HRs and 59 RBI in 84 games for Detroit last year. He was never a great fielder and his skills have only diminished with age and injury, but he could prove to be a very valuable bat in 2011 for a team willing to take a chance.

The Phillies and Giants figure to be on the lookout for right handed hitting outfielders this winter. The Orioles have made no secret of their intention to sign some offensive upgrades. Ordonez could turn some single into doubles in Camden Yards’ spacious left field and would provide the O’s with the potent bat they covet should they miss out on free agent targets Paul Konerko, Carlos Pena and Derrek Lee. Ordonez could possibly replace Guerrero as the Texas DH. The Rangers declined the 2011 option they held on Vlad making him a free agent once again. Oakland and Seattle are also known to have gaping holes at DH. It wouldn’t shock me to see Ordonez sign late this winter in an under-the-radar move only to post his typical 25 HRs, 100 RBI and .850 OPS for a bargain price when compared to the other free agent hitters on the market.