Stack the bottom of the order with your best hitters. 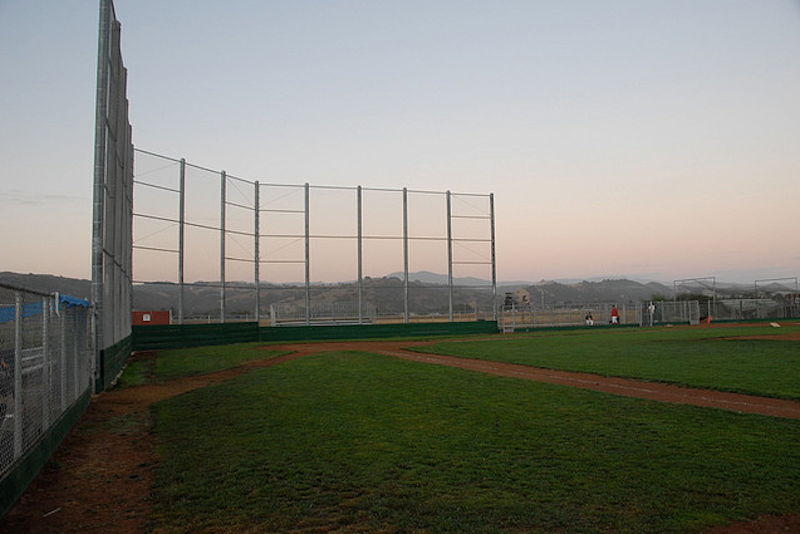 High School baseball is tricky. Coaches say it’s about winning, but scouts only see it as a developmental tool. Players can go both ways. It all depends on the team, the league, and the publicity. Town residents don’t crowd the bleachers for a Friday Night Lights event, like during football season, let alone even check the box scores online. Generally, people just don’t care about high school ball unless their son is on the team or they’re part of the management.

If a team does succeed, it’s usually because of one or two players, not the system as a whole. The ace pitcher will only let up one or two runs and the slugger will collect a couple of RBI’s. Occasionally, the hitters at the bottom of the order will piece together a rally, score a few times, and consider themselves lucky. But really, there isn’t much luck involved in baseball. The cliché holds that good and bad breaks even out, but that’s not true at all. Theoretically, every fielder has a certain amount of ground they have to cover and ideally as a unit they can collectively defend the whole diamond. For every foot, inch or yard that they can’t reach, the fielder gets downgraded. Combine this with putouts and you get an interesting defensive metric.

Now, if a batter at the bottom of the order bloops a single into left and the fielder can’t reach it, the credit for the play should go to the outfielder’s lack of defensive skill just as much as it goes to the batter for hitting the ball. Likewise, the batter’s success shouldn’t be solely credited to him. The pitcher contributed the bad pitch, which he is equally debited for by being responsible for the hit. The bad pitch that he threw could be explained with different scenarios:

1) The pitch wasn’t bad, the hitter just guessed correctly/saw it coming, or he’s talented enough to hold his own at the plate. The latter isn’t likely, because the batter is hitting in the seven-nine holes.

2) The pitcher messed up. He meant to throw a curve but it didn’t break correctly or his slider didn’t have any tang to it. And why waste a breaking ball on an all-defense player when it could potentially go wrong.

3) The most common scenario: the hurler got lazy. He figured that a couple fastballs would be an easy K. Generally, he’s right.

That’s why coaches should put their best sluggers near the bottom of the order. Even the team star is practically unknown to other schools, so they can’t distinguish a talented ballplayer from an uncoordinated klutz that nonetheless gets playing time because he’s a senior. The sluggers will be taken out of the three and four holes and put into the seven and eight ones, which means that the patient (but otherwise unspectacular) hitters can take walks and act as ammo for the cannons of the team.