The Olympics, horse racing and more. 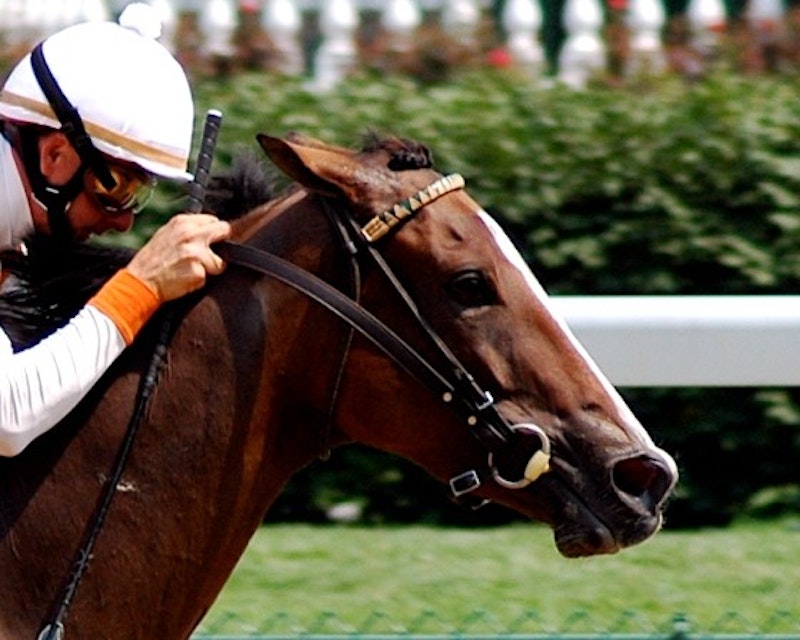 There are only two seasons of the year, for countless sports fans: football and basketball. Fantasy football leagues and March Madness brackets are big topics of conversation around water coolers, and long-time friends can turn into rivals on any given Sunday. If you miss the excitement and upsets that kept this year’s March Madness interesting and are counting the weeks until football season starts, here are a few ways you can get your fill of sports during the summer.

London 2012 Olympics: It would be impossible to talk about summer sport distractions without mentioning the Olympics. Because the summer games come but once every four years, use those two weeks as a time to absorb as many sport activities as possible. The Olympic Torch will be lit May 19, and you can follow the Olympic Torch Relay as it winds its way throughout the United Kingdom to arrive at the final destination on July 27. More than 35 events will take place through the 17-day events, and you can see a full schedule of Olympic events here.

Horse Racing: How can you go wrong with a sport where betting odds are included as an important sports stat? While envisioning races like the Kentucky Derby and The Preakness might conjure up images of women in hats and middle age men drinking minty bourbon beverages, horse racing has its wild side. The Infield at the Kentucky Derby has been compared to Bourbon St. during Mardi Gras, and throughout the summer, there are plenty of opportunities to place your bet and cheer for your favorite horse. The best part is you don’t have to be a horse-racing enthusiast when it comes to making your selection. Many people choose by name, the colors of the jockeys’ silks, or other odd factors when placing bets and choose horses that way. There are even fantasy horse racing games for race enthusiasts interested in drafting stables of trainers, jockeys, and horses. But for anyone else, pick a horse, tune into any of these big races, and scream like mad until the horses cross the finish line.

Tour de France: Cycling has been in the news for all the wrong reasons with fresh doping allegations against Lance Armstrong, but cycling’s biggest race should not be missed. Running through July 22, the 99th Tour de France takes riders nearly 2200 miles through three countries. Watching from different time zones, it can be tough to follow the Tour, but it’s worth your time. The race features some great team dynamics, impressive physical endurance and a lot of history between countries and individual riders. If the time difference causes you problems, you can easily follow along with the Tour de France app from NBC Sports.

Baseball: Even though it’s considered America’s pastime, baseball often gets criticized for only being entertaining when enjoyed in person and with a cold beer in hand. Not able to make time for either? Consider creating a fantasy baseball league as a way to keep things interesting. ESPN and Yahoo! Sports both offer free fantasy baseball leagues, and you could create an office pool or start a wager with friends to keep things more interesting. You’re likely to get more invested in a sport if your money and pride are on the line, and you might even discover that baseball isn’t all that terrible when you’re watching it from home.

—Mike Cushing is a freelance writer for Road Rat Motors in Gainesville, FL.